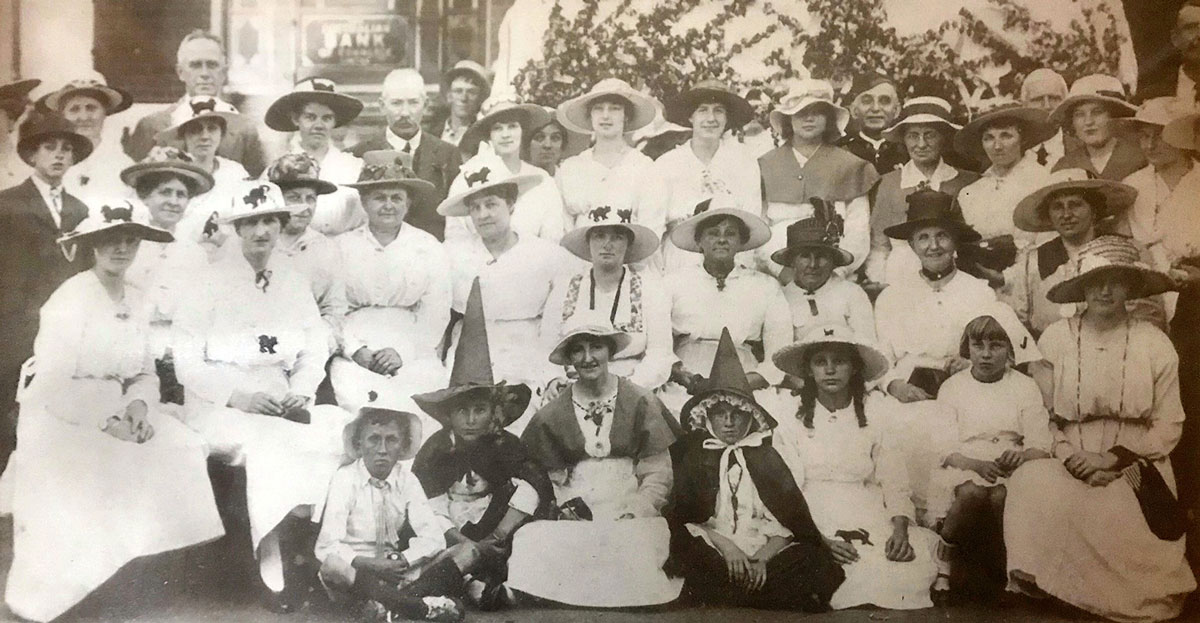 The Parkes Branch of the Red Cross was not only one of the first branches to be formed in Australia, but also has the longest running tea rooms in NSW.

The Parkes committee began work in August 1914 at the outbreak of World War I with the initial work carried out by Rev W Finlay-Brown and Mrs Stewar (Mayoress) was appointed president.

With the beginning of Word War II fundraising was stepped up again with as much as 3,058 pounds raised in 1943.

During the war years until the end of 1946, St George’s Church crypt was used for rmeetings and as a workshop for cutting and making garments, knitting of wool socks and kneecaps and making of camouflage nets. Many members used to meet daily to help with the war effort.

The work of Red Cross continued after the end of the war, and on 15th November 1946 the Red Cross Tea Rooms opened in Parkes on the top floor of a building owned by Mr Mansour on the site of what was Fosseys in Clarinda Street.

In December 1959 the Red Cross bought an old building in Church Street for 2,200 pounds from Mrs RM Ridley who had used the building as her home. A building fund was opened and after alterations were made the official opening of the Red Cross Centre took place on 27th April 1960.

Over the years many more changes, extensions and alterations took place and in 2014 Parkes celebrated 100 years of the Red Cross in Australia.

The tea rooms are still open on Fridays offering a delicious plate of goodies and tea/coffee for only $7, but this amazing community facility is in need of more volunteers to keep it running. If you would like to get involved contact Sue Strahorn on 0401 223 195. 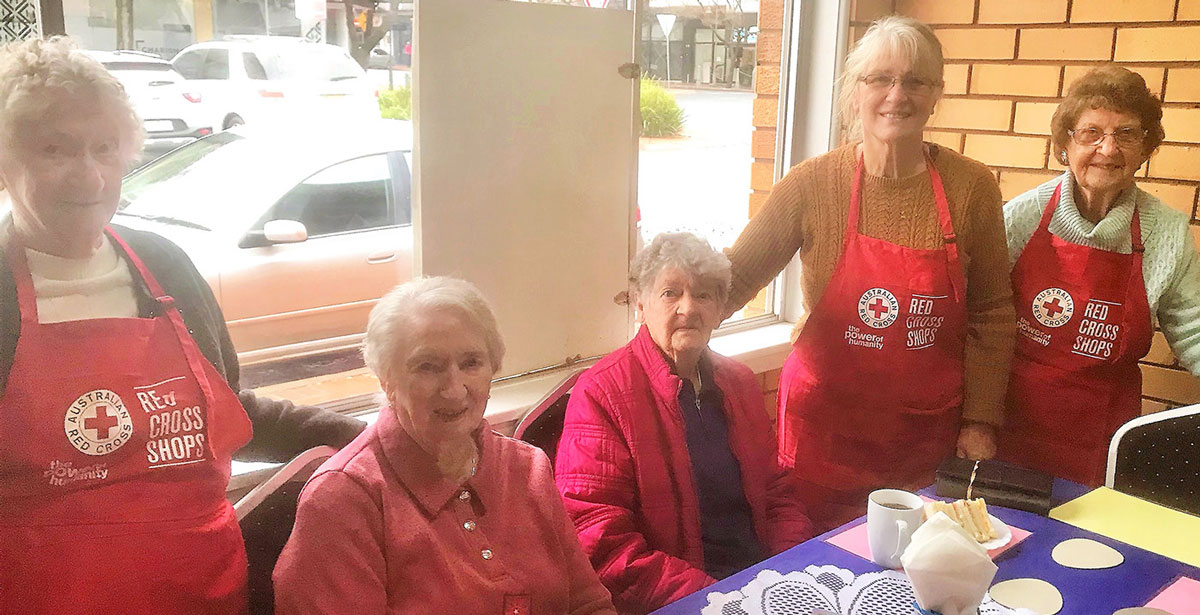