Three Parkes teams will be competing at the NSW Netball State Age Championships in Sydney this weekend. Parkes Netball Association would like to wish all the players, coaches, umpires, parents and supporters good luck at the event.

For those staying home the girls’ results can be followed on the MyNetball app. There will be no junior netball until after the school holidays on Saturday 28th July. 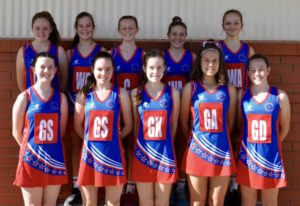 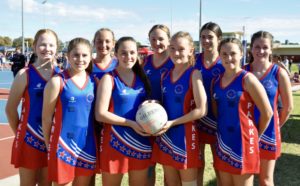 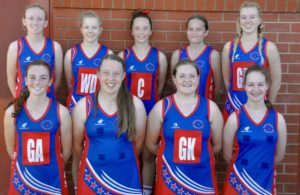