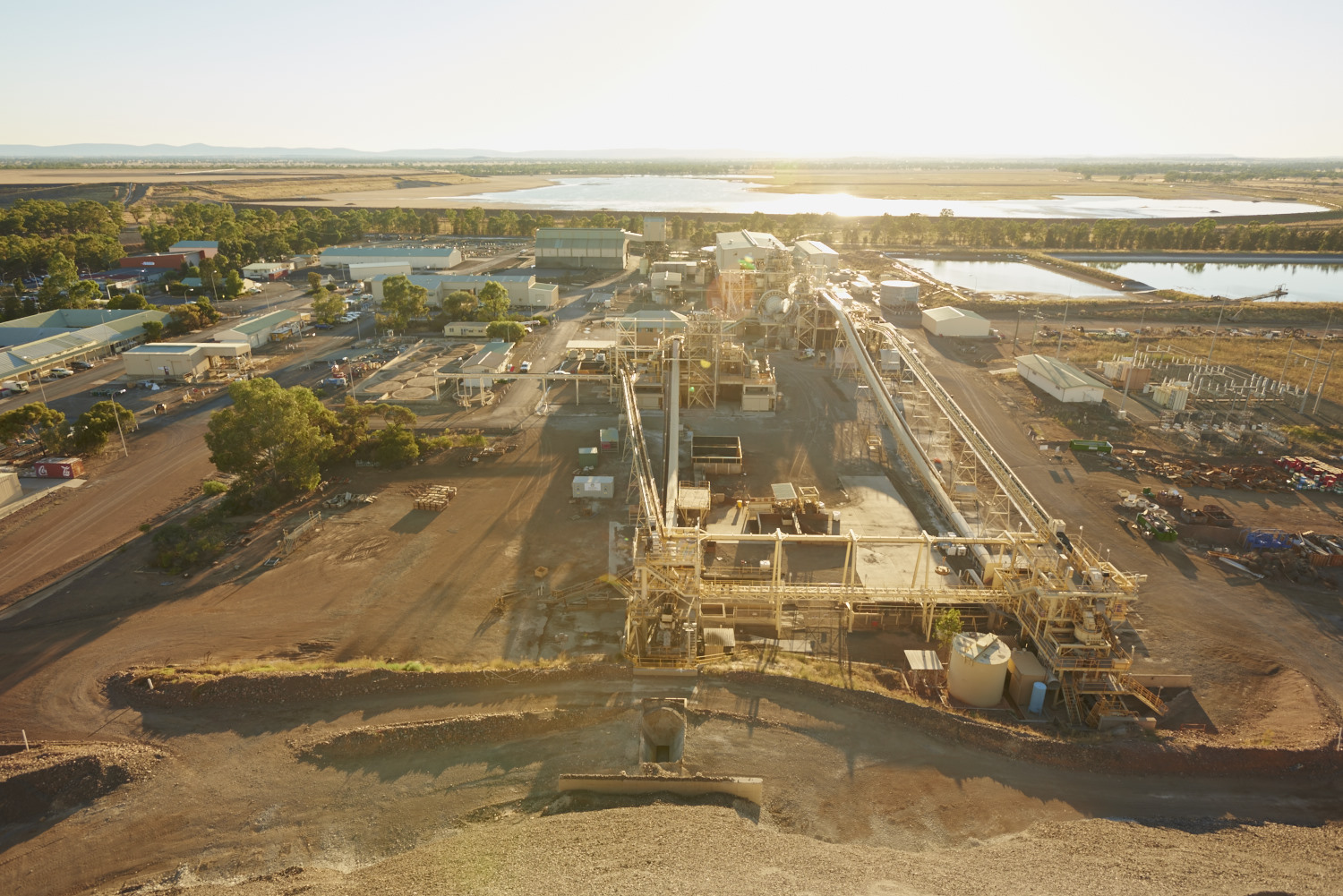 CMOC-Northparkes Mines has announced a second major project creating more jobs and huge investment in the Central West. China Molybdenum Company (CMOC) and Sumitomo announced the approval of an expansion project with an investment of $72M spread over two years for Northparkes. The project includes a range of upgrades to underground mining, ore processing and infrastructure facilities to enable an increase in throughput capacity from 6.4Mtpa to 7.6Mtpa.

Earlier this year the mine announced the approval of a new block cave mine with an investment of more than $200 million and creating 180 new jobs.

Engineering work on the expansion project will start immediately. The full benefits are expected to be realised in late 2020.

Northparkes Managing Director, Hubert Lehman, said: “Following the announcement of our next block cave mine – E26 Lift 1 North earlier this year, this is another major investment in the future of our business.

It demonstrates CMOC’s confidence in the sustainability and longevity of our operations.” The Expansion Project will be managed by an owner’s team of Northparkes employees. A further 20 positions will be created to execute the project. During construction, there will be an additional 100 contractors onsite.