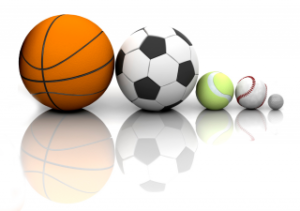 A total of $15,000 in grants was announced by CMOC-Northparkes Mines and the Parkes Sports Council from the first round of the Sports Grants Funding Program for this year.

“We received some fantastic submissions and would like to congratulate the successful groups and organisations,” said Sports Grants Committee Chairman, Alan Gersbach.

The next round of grants will open in June with a total of $15,000 available to be distributed.