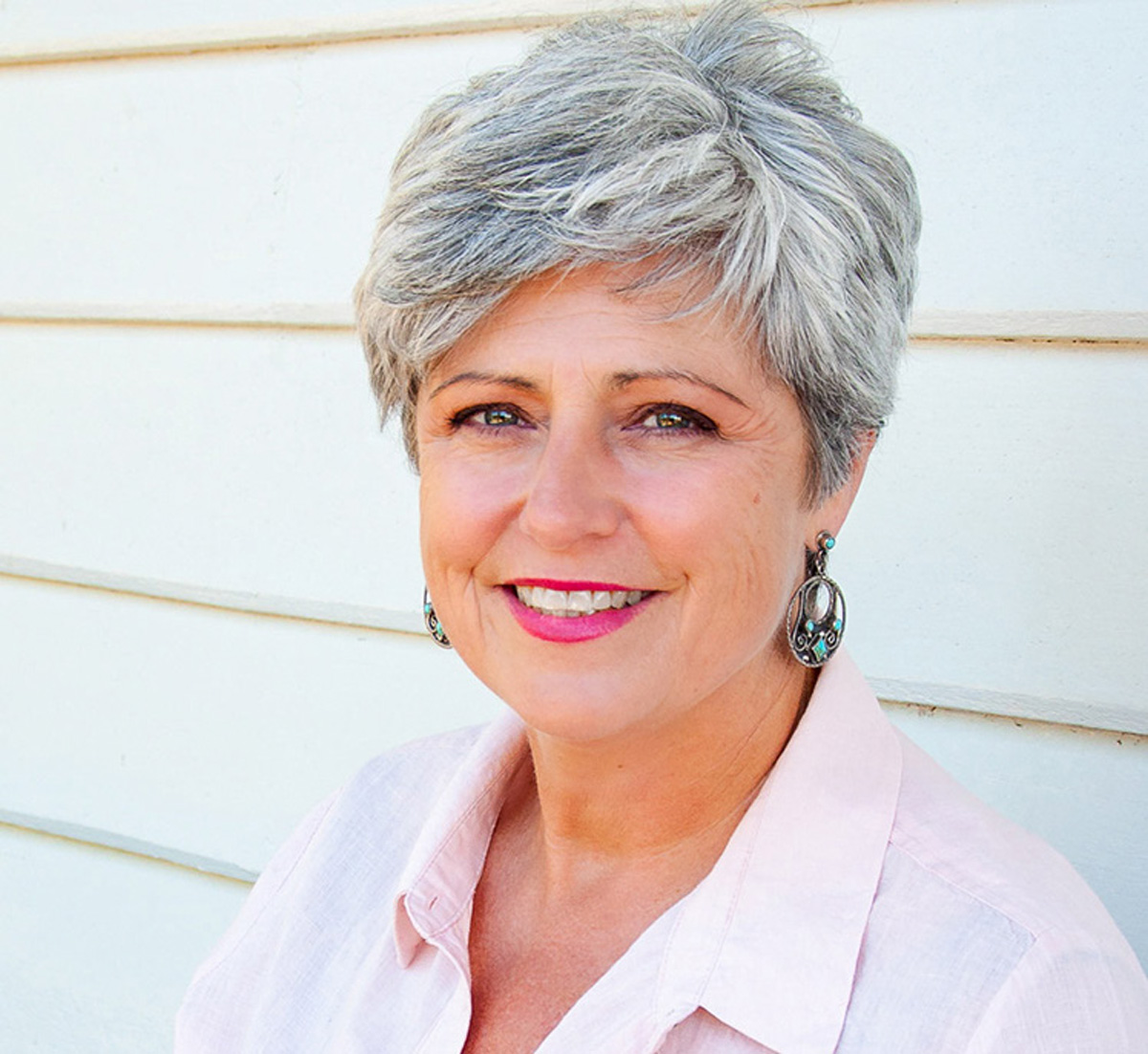 Author Meredith Jaffe will be discussing her new novel The Tricky Art of Forgiveness at the Parkes Library on Friday, 10th June at 6pm, and the Peak Hill Arts and Craft Exhibition at Open Cut Gallery on Saturday, 11th June at 2pm.

After thirty years of marriage, can there be any secrets left?

Diana Forsyth is in the midst of planning the big party, a combined celebration of her husband Will’s 60th and their 30th wedding anniversary. The whole family is flying in Diana is planning a big surprise.

But then she finds a torn scrap of paper hidden inside the folds of one of his cashmere sweaters, with the words ‘I forgive you’. And all of a sudden, Diana realises she’s not the only one keeping big secrets.

Author Meredith Jaffé is the former festival director of StoryFest on the NSW South Coast, she wrote the weekly literary column for the online women’s magazine The Hoopla, and her feature articles, reviews, and opinion pieces have appeared in The Guardian Australia, The Huffington Post, and Mamamia.

Meredith will be discussing her new novel The Tricky Art of Forgiveness on Friday, 10th June at 6pm at Parkes Shire Library, and at the Peak Hill Arts and Craft Exhibition at the Open Cut Gallery on Saturday, 11th June at 2pm.

Her most recent novel, The Dressmakers of Yarrandarrah Prison, was published in 2021 to wide acclaim.