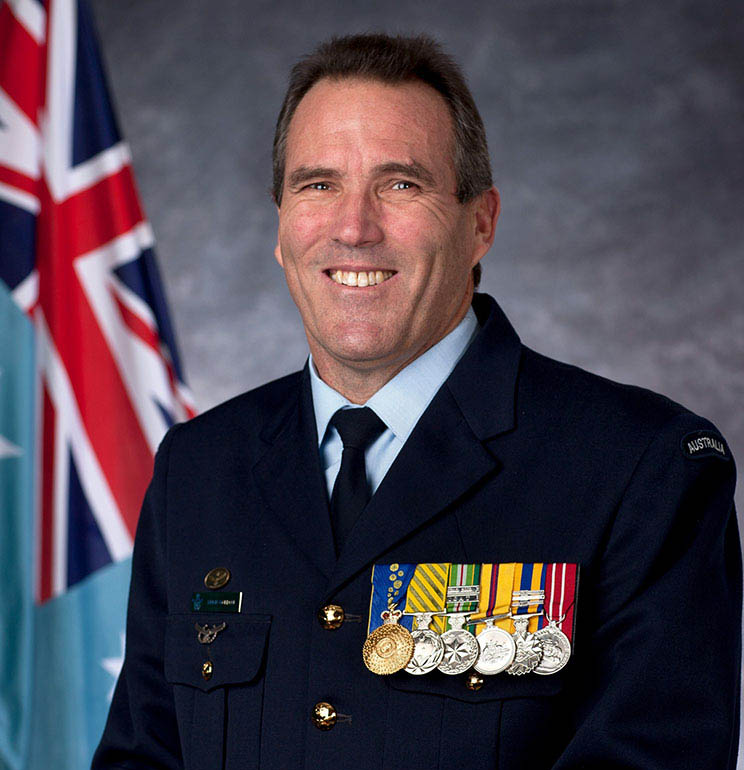 The NSW Returned Services League (RSL) of Australia announced that ceremonies for Anzac Day in the Parkes Shire would be able to go ahead this year.

Local Parkes RSL Sub-Branch Secretary Paul Thomas said this was a great result and example of how RSL NSW works with state and federal governments to improve outcomes for veterans and their families.

The Parkes Sub-Branch confirmed the special guest of honour would be Air Vice Marshall (Rtd) Leigh Gordon OAM, AM. Leigh is a former local who completed his schooling at Parkes High School. He commenced an engineering degree at the Goo-bang Shire Council before joining the Royal Australian Air Force. Leigh will also visit the Parkes High School to address students.

Highlights of his career include Head of Aerospace Systems Division in the Capability Acquisition and Sustainment Group (CASG) in August, 2013 and Head of the Joint Strike Fighter Project delivering the fifth generation F-35A Lightning II to the RAAF.

This year’s Anzac Day is significant with the 100th anniversary of the Royal Australian Air Force and the contribution of Parkes with personnel including Air Marshall Leslie Bruce Fisher, who was the Chief of the RAAF for four years. Both Leigh Gordon and Osborne rose to the rank of Air Vice Marshall. Parkes also produced Flight Officer Rawdon Middleton, a Victoria Cross recipient, and Pilot Officer Colin Francis Hendry, a Distinguished Flying Cross awardee.

The Programme of Events for the Anzac Day celebration will include all the traditional items, as well as the announcement of the winners of the Anzac Biscuit Cooking competition.