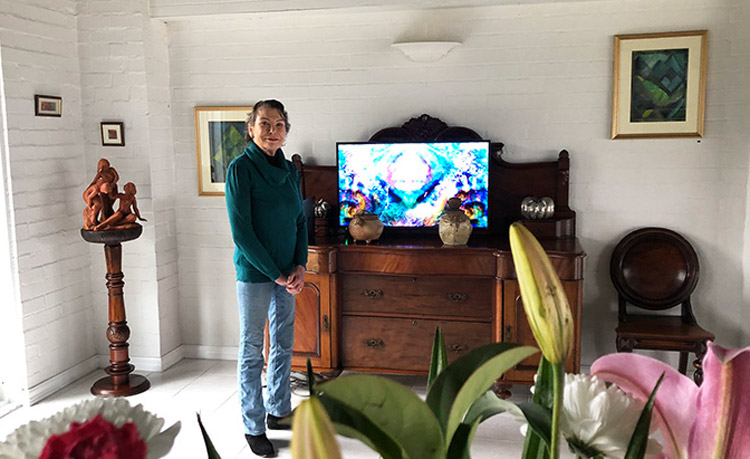 Ub Ubbo Exchange celebrated 75 years of diplomatic ties between Australia and the Philippines with a debut album launch and Reflective exhibition earlier this month.

The exhibition, held on a farm in Queanbeyan, featured artists from the Parkes Shire and the Philippines and was opened by Jim Snow, former Member of Parliament for Eden-Monaro and supporter of Ub Ubbo.

Jim said he loved that Ub Ubbo shared and acknowledged culture that creates an exchange for more knowledge, education and better communication. 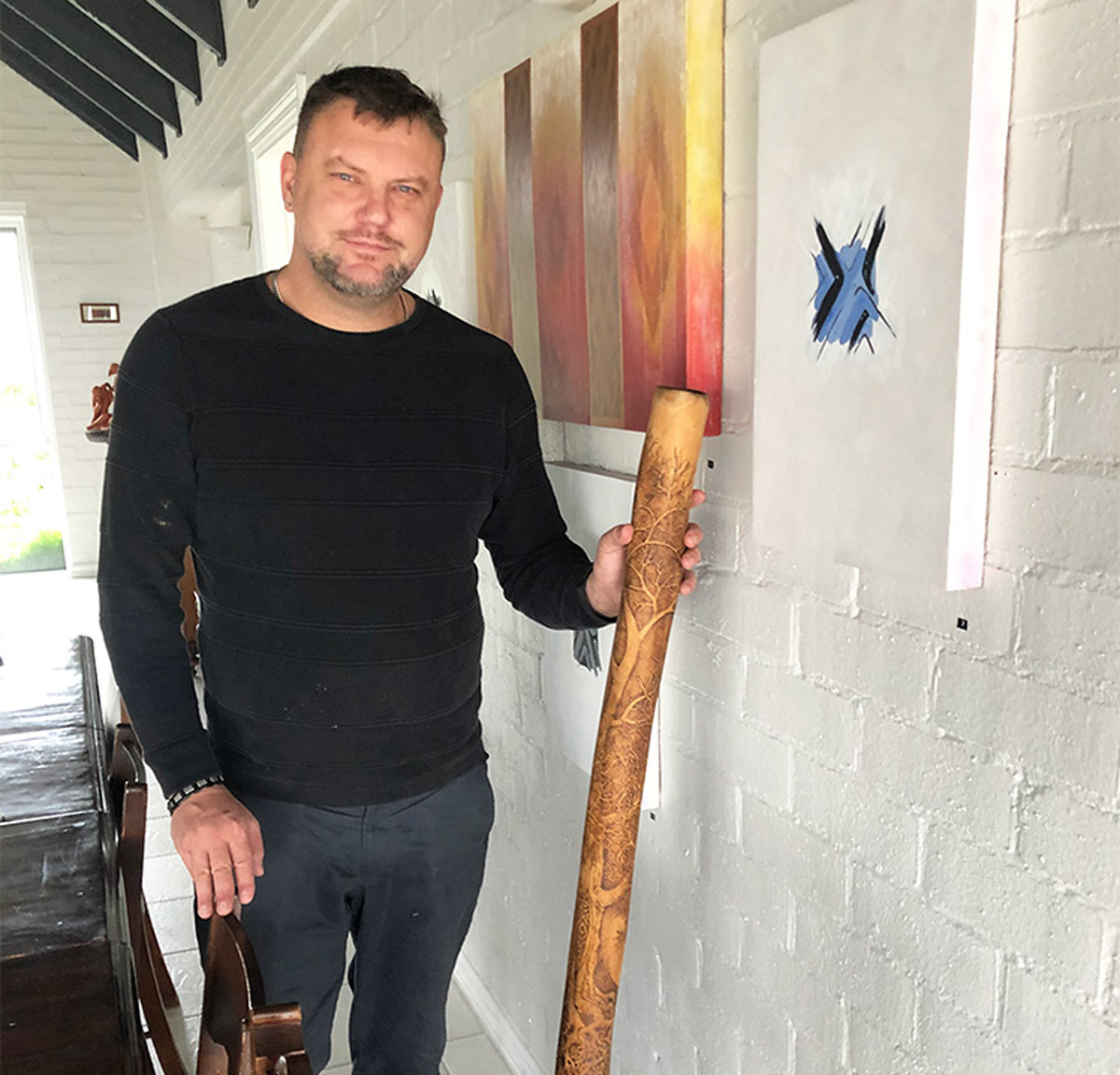 Sean James Cassidy with some of the works on show.