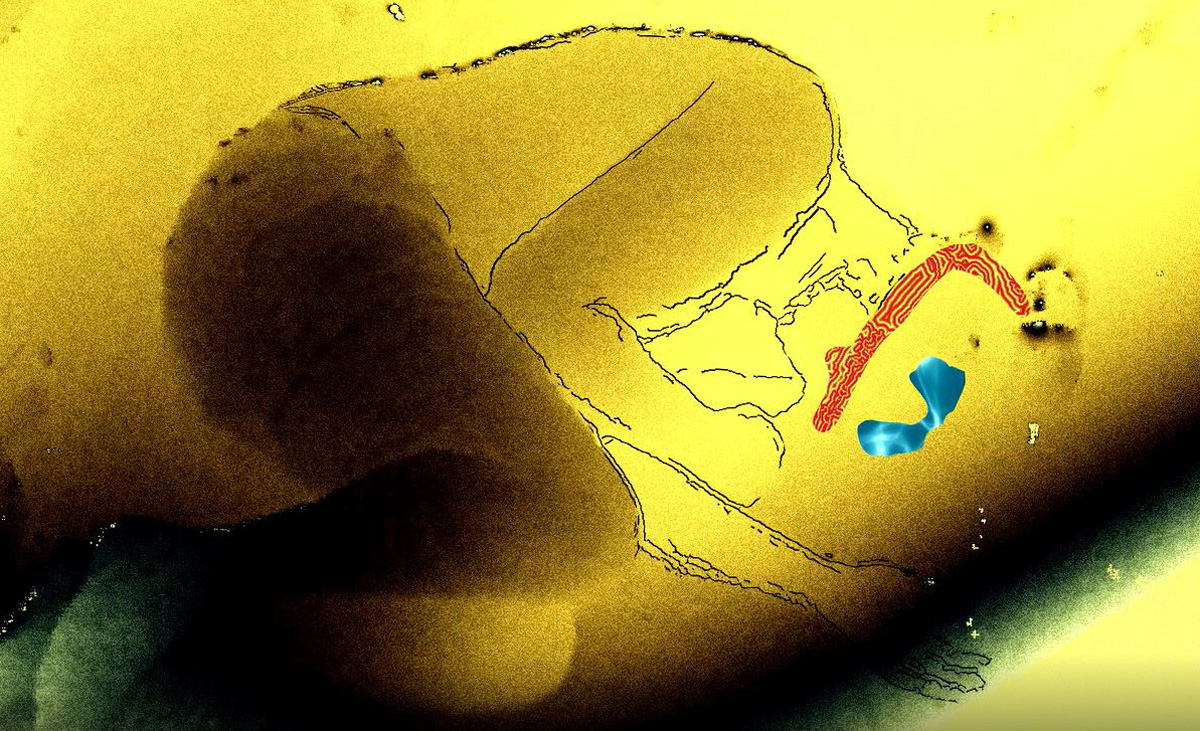 A still image of Stephan de Wit’s animation. He did a 3D scan of himself for the animation.

A digital artist from Parkes has been included in the Arts OutWest showcase of some of the Central West’s most exciting visual artists as they each responded to the sounds of the region.

Stephan de Wit created a 40 second animation loop for the song ‘Not together, just breathe’ on the compilation album called While the World Waits commissioned by Arts OutWest last year.

Fifteen Central West songwriters, including Gracey Denham-Jones from Parkes, each wrote a track reflecting their experiences of 2020 for the album. “Then we opened the conversation up to visual artists to see what they were feeling,” said exhibition curator, Arts OutWest’s Steven Cavanagh.

Stephan started his career as a music composer and sound designer, creating songs and film scores. He has won many international awards for his work including best original score at the IWFF awards in Montana, USA. Expanding into visual art in 2017, he now works on audio visual projects using site responsive projection mapping to create interactive digital art.

“The last two years have been tough and loss of work ran right across all artforms. We wanted to help by creating opportunities for those most affected,” said Steven.

The first leg of a 12-month regional tour for the While the World Waits Exhibition opens in Bathurst tomorrow, and it will come to Parkes in March next year.