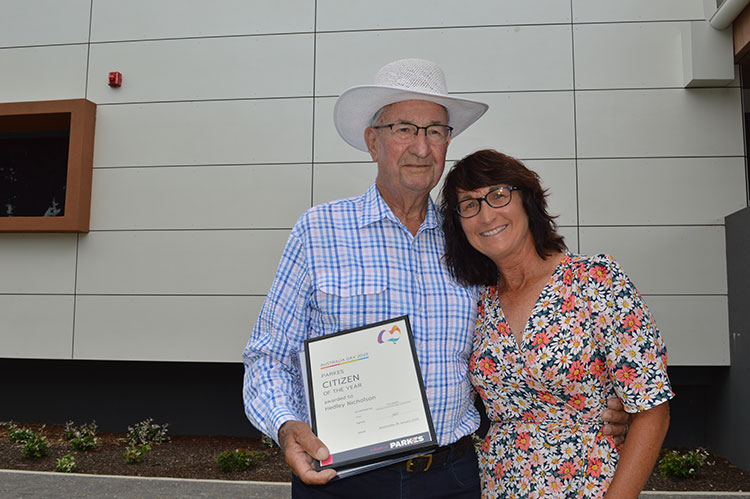 Citizen of the Year – Hedley Nicholson, OAM with his daughter Helen Magill. 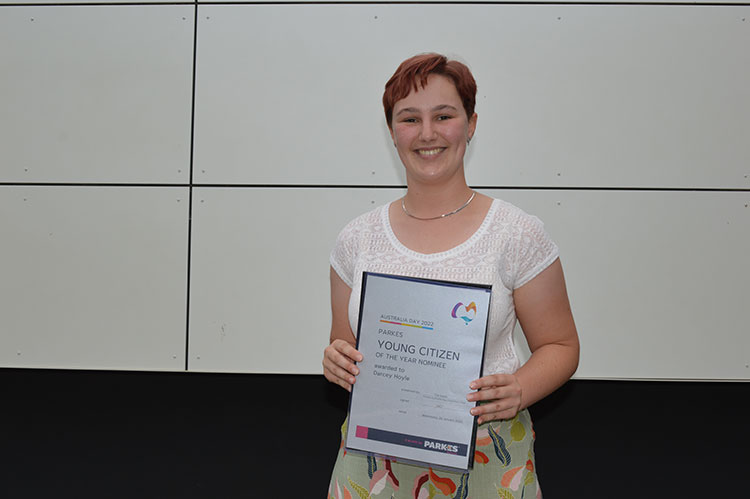 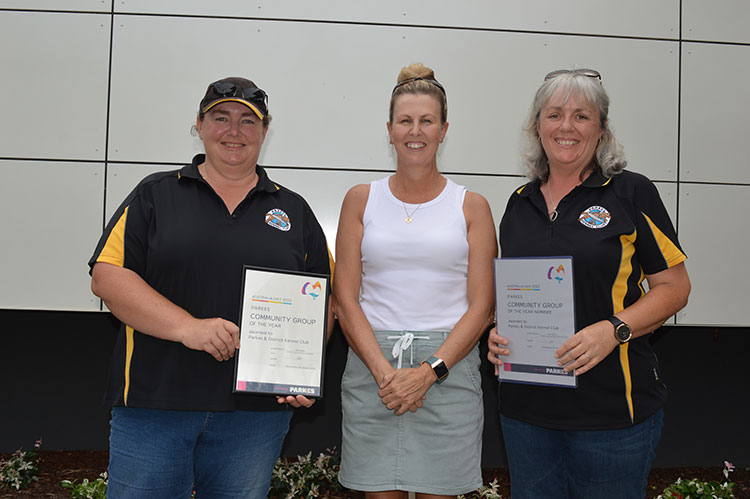 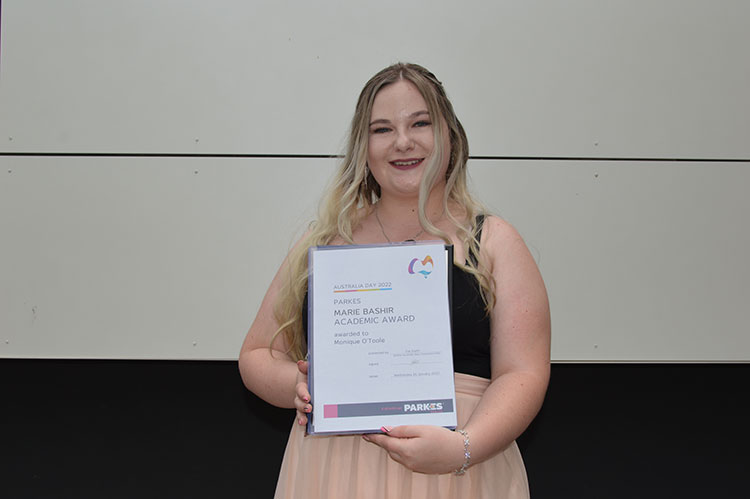 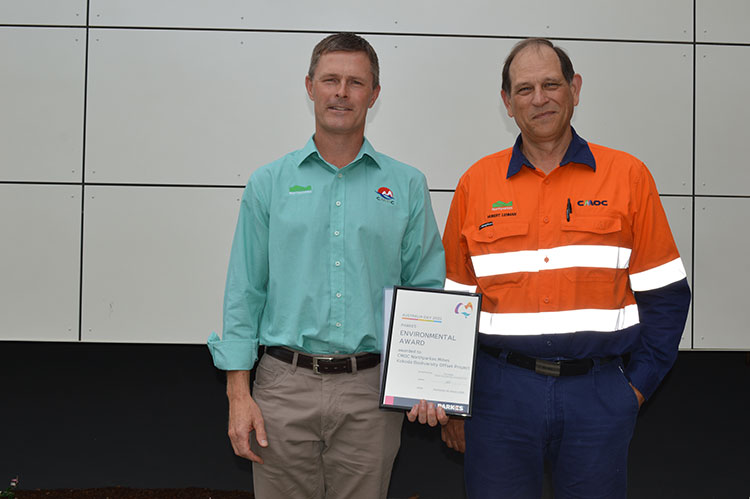 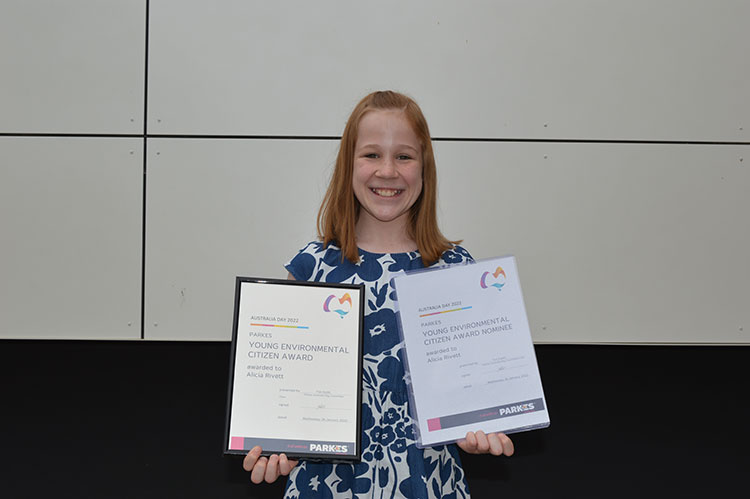 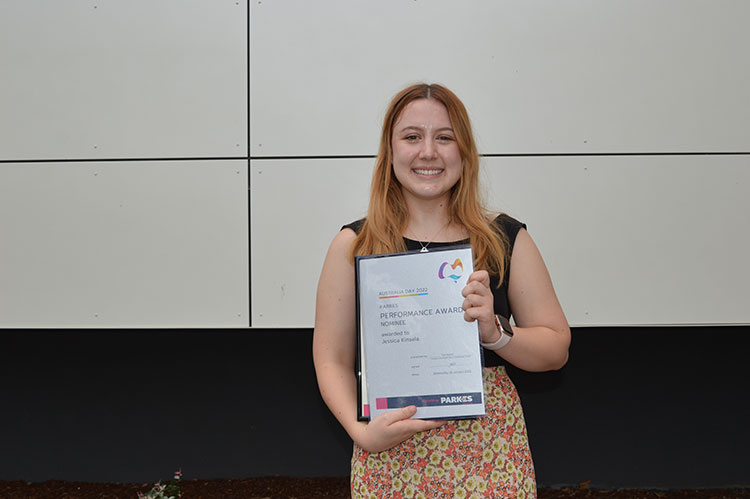 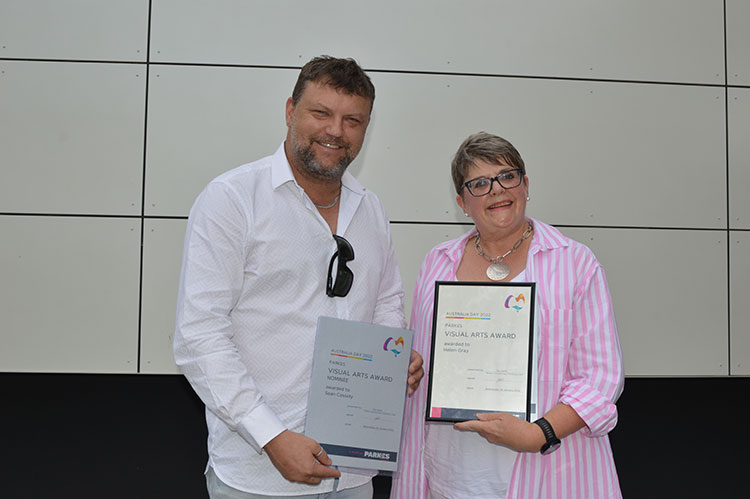 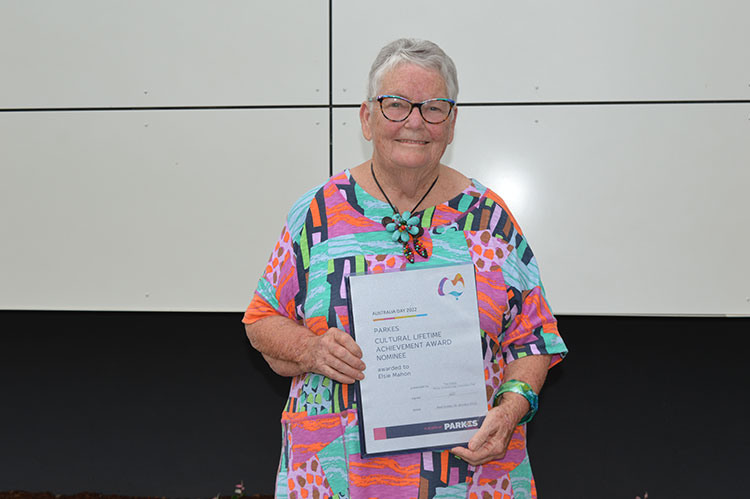 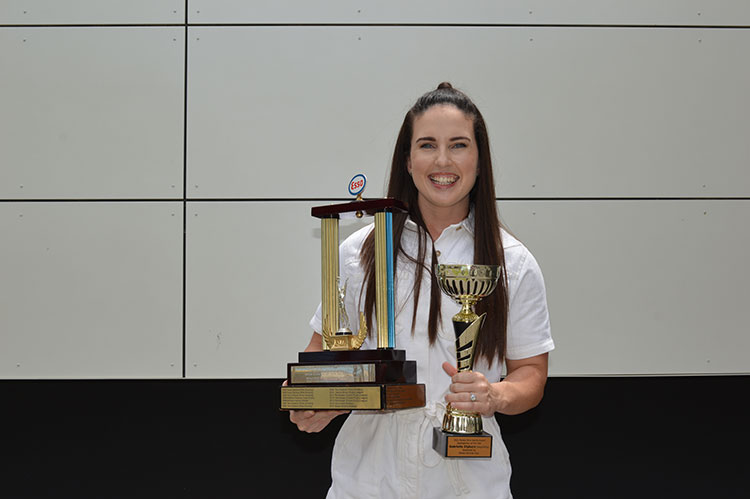 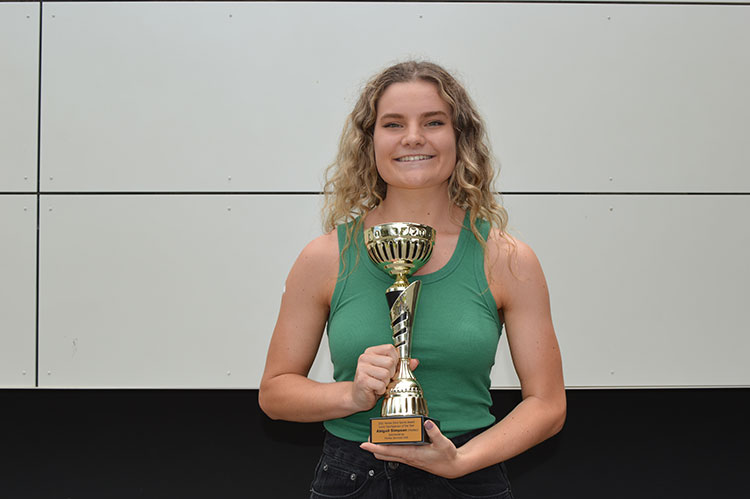 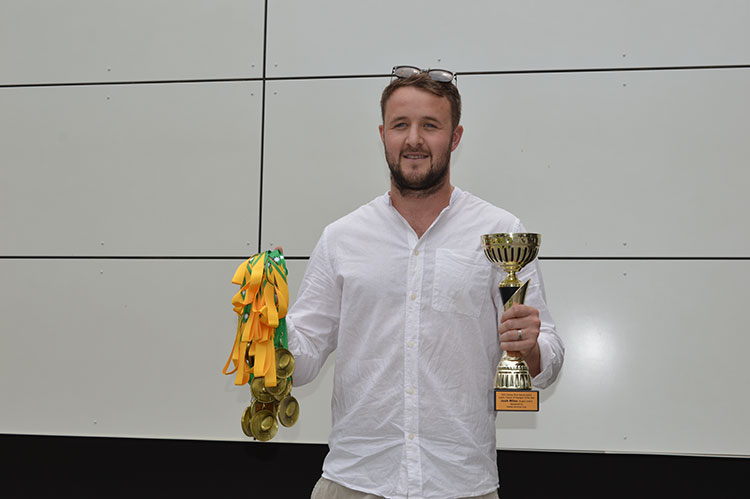 Team of the Year – Parkes Boars First Grade Rugby Union team with Coach Josh Miles accepting the medals on behalf of the team. 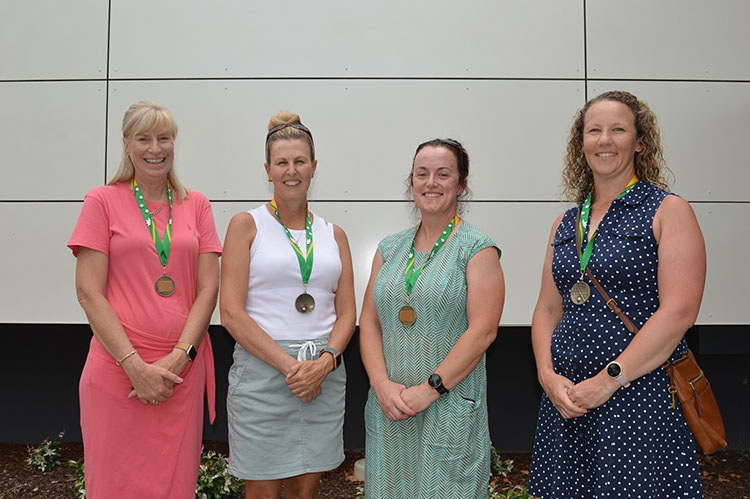 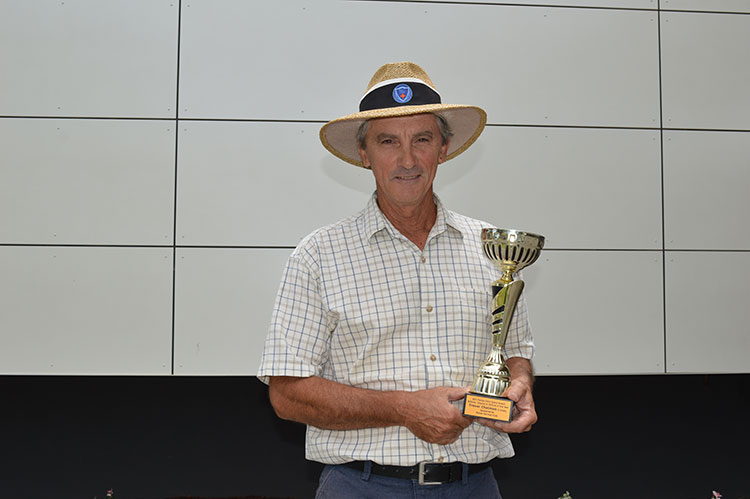 Referee, Umpire or Official of the Year – Trevor Chatman (Cricket). 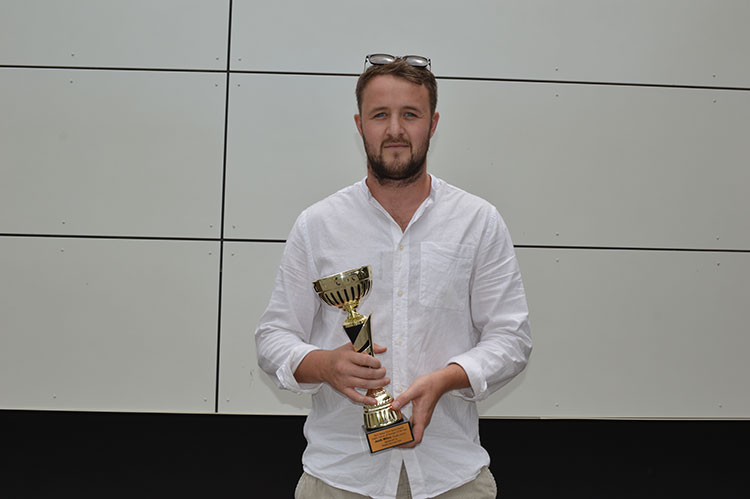 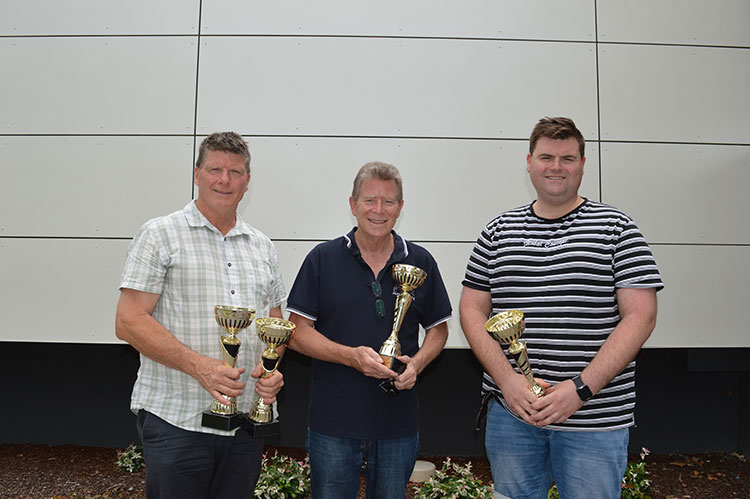 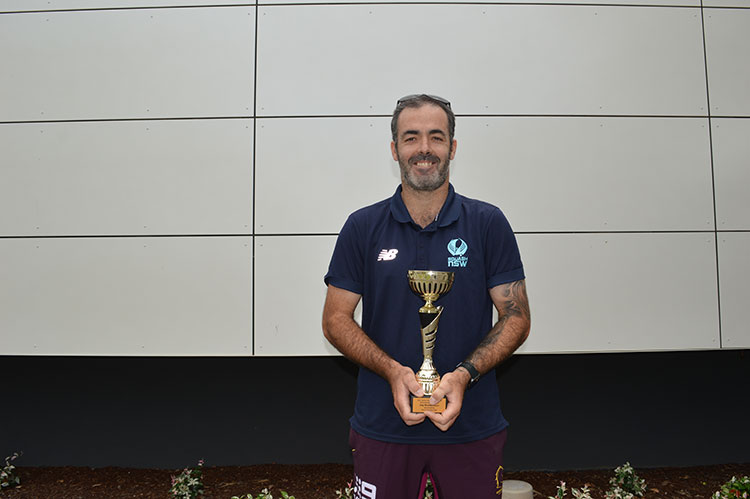 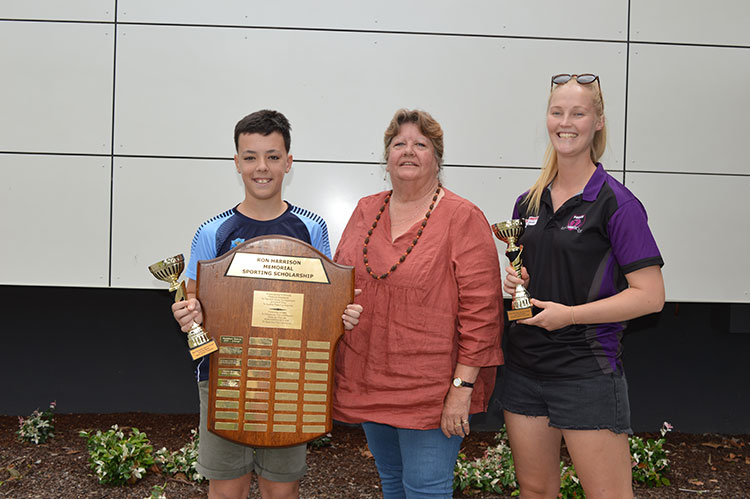