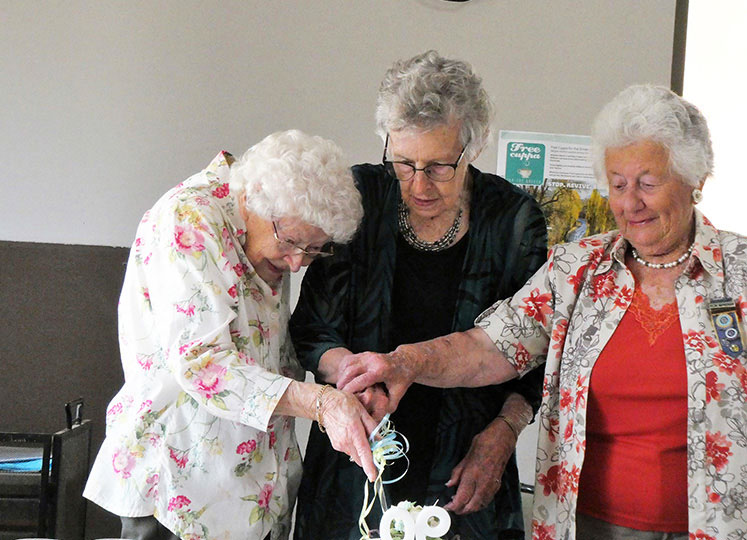 Life members of the CWA branch in Bogan Gate cut the birthday cake for the branch’s 90th anniversary celebrated on 7th November. They are Esther Moore, Shirley Hunter OAM and Hilda McPherson. 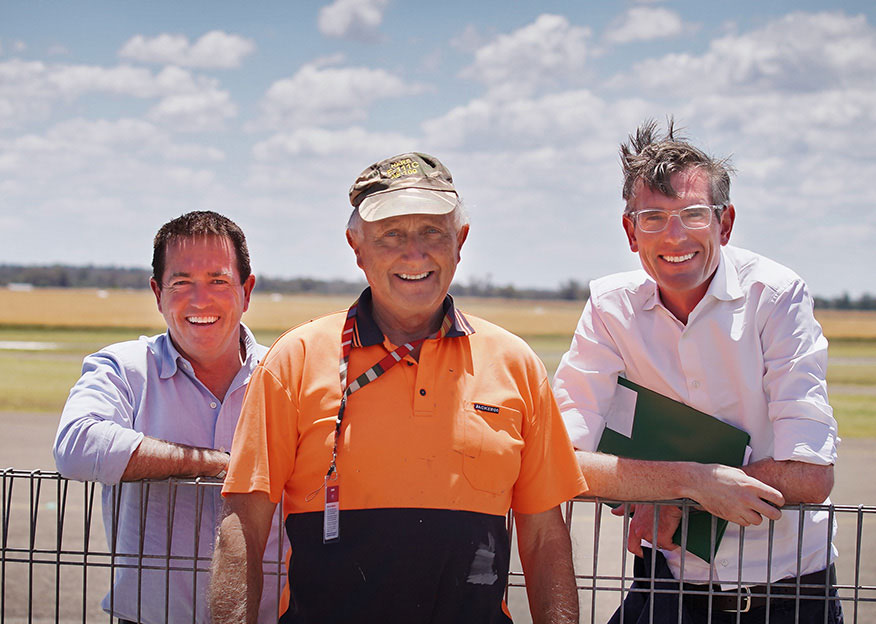 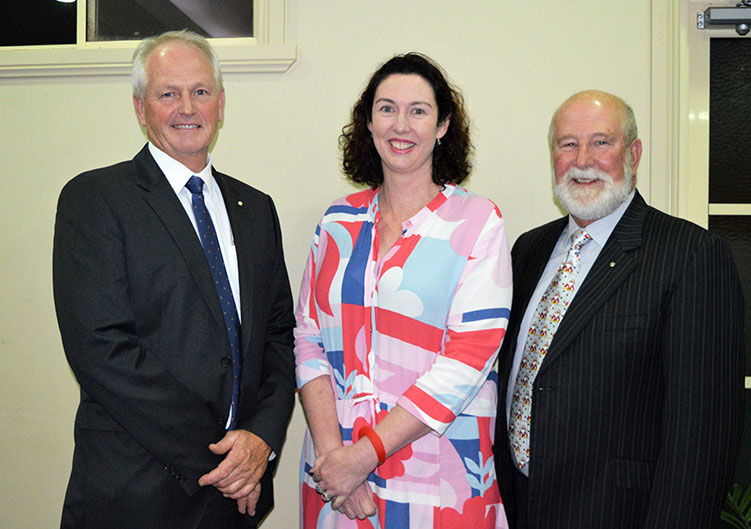 Parkes Shire Council said goodbye to Anna Wyllie, Chief Strategy Officer (previously Economic and Business Development Manager), who will be leaving next month after more than ten years at Council. With her is General Manager Kent Boyd and Mayor Ken Keith.