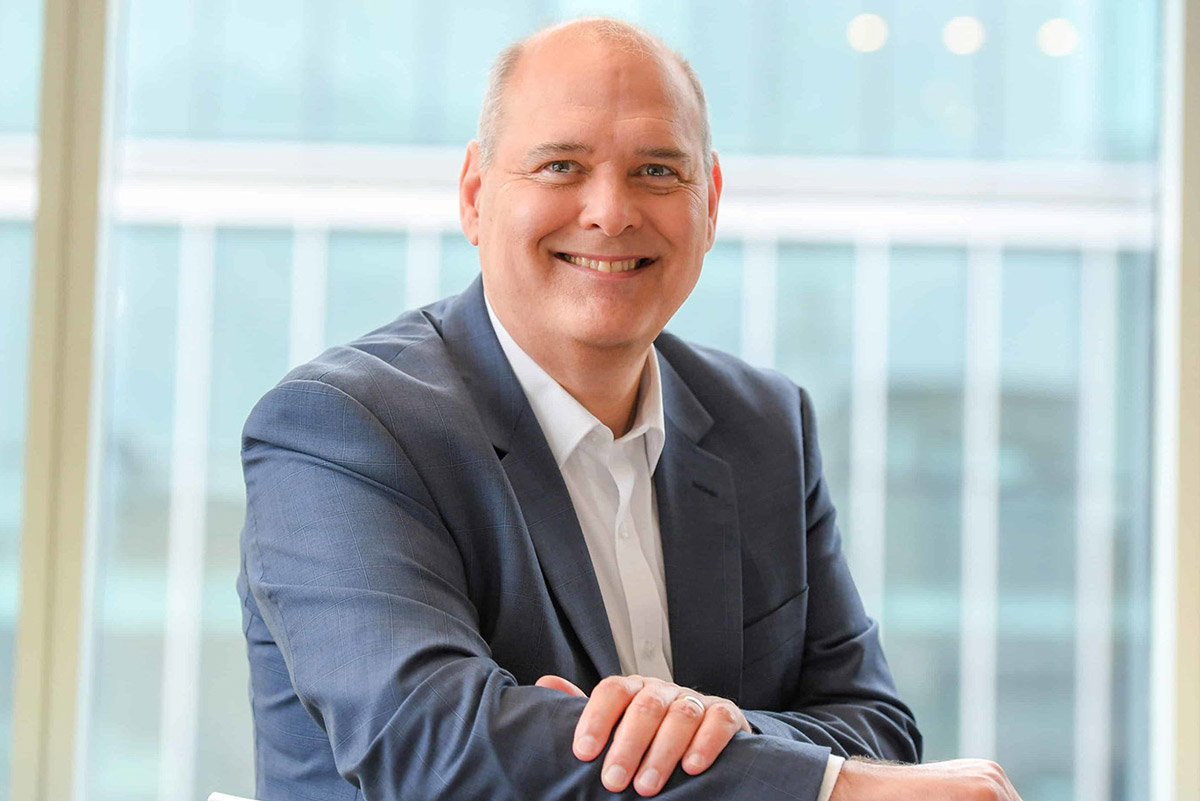 Micheal Carrington, who graduated at Parkes High School in 1979 and also worked at 2PK, won the Logie on Sunday night for the Most Outstanding Children’s Program at the award ceremony on the Gold Coast.

This is just one of a multitude of awards Michael has won in his career. As the ABC’s Director of Entertainment and Specialist, Michael told the ABC: “As I leave the corporation next month, I’d like to acknowledge the ABC’s role in championing Australian stories and nurturing our home-grown talent has never been more important and I was thrilled to see ABC’s contribution recognised at last night’s awards.”

In his role, Michael oversees the commissioning and distribution of the ABC’s drama, comedy, Indigenous, music, children’s, entertainment and factual content across its television and national radio networks, plus digital services such as ABC iview and ABC listen. Entertainment & Specialist also includes the specialist genres of arts, science, religion and ethics, education and society and culture.

Michael has worked across creative development, production management and commissioning of content in Australia, the United Kingdom, Europe and the United States. He joined the ABC in 2016 having previously worked at Channel 10 and the Discovery Channel, before joining the BBC as Channel Controller and Creative Director of CBeebies.

As a first-generation Australian of Russian and English heritage, he is a strong believer in public service broadcasting. He admires great stories that represent and reflect the variety and richness of Australia’s cultures and people. Programmes such as Bluey, First Day, Total Control, Mystery Road, Stateless and Will Australia Ever Have a Black Prime Minister? demonstrate Michael’s deep commitment to diversity and inclusion.