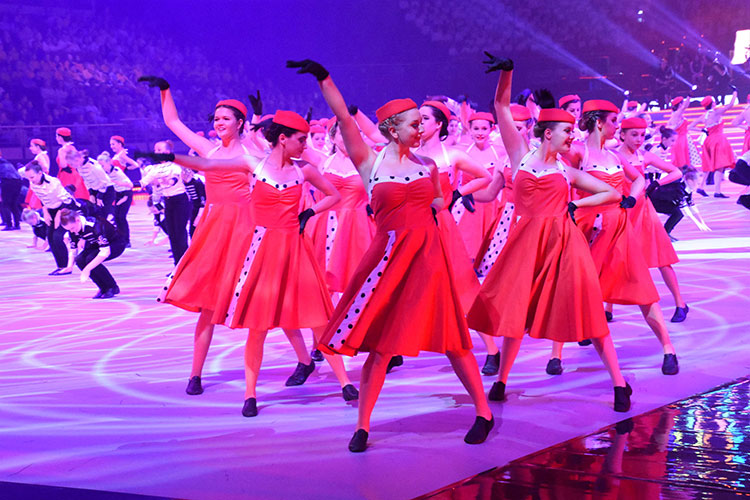 Three members of the combined choir of Bogan Gate Public School will be performing in Schools Spectacular at Sydney’s Qudos Bank Arena this weekend.

The Schools Spectacular theme this year is ‘stars’ and the Bogan Gate choir will be joining a galaxy of 5,500 stars from all over the state for four performances.

Now in its 36th year, the Schools Spectacular has sealed itself at the pinnacle of the NSW performing arts calendar and has been ranked by Guinness World RecordsTM as the world’s largest amateur variety act.

In the true spirit of variety, the fast-paced show will transition through a colourful choreographed kaleidoscope of music from pop and hip hop to the classics, from a crescendo of massed voices to stunning solos, and a full spectrum of dance styles. Each segment will relate to the ‘stars’ theme.

The show will be recorded for later broad- cast across the Channel 7 network Australia-wide.