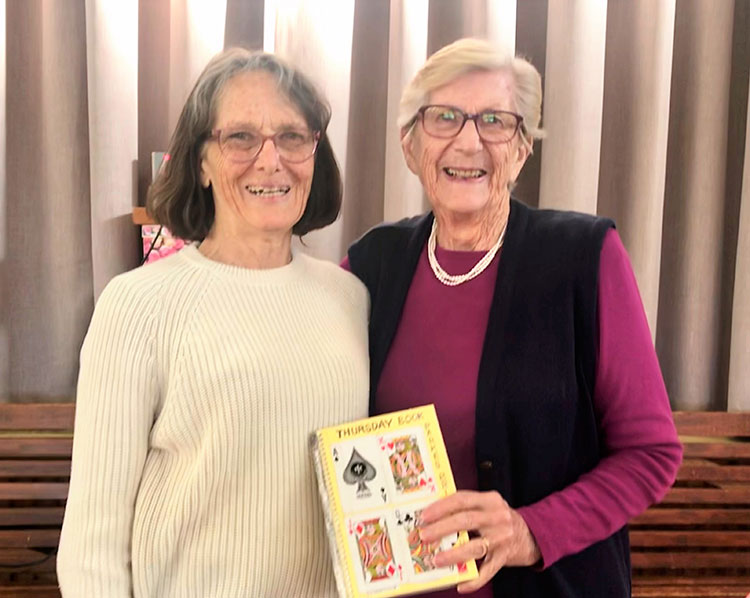 Now that you’ve learned you generally need 13 points to open the bidding at your bridge table, we can start bidding. Bidding is like a conversation, but without words. No table talk please! We don’t want the opposition frowning at us or, worse still, calling the director. Partners try to find an eight-card fit or longer, preferably in majors. Majors? I hear you ask. To put it simply, the suits in order of ranking from highest are spades then hearts, which are known as the major suits; followed by diamonds then clubs, which are the minors. If the contract is won by a suit, then every card in that suit is a trump, giving it a special winning quality. When a partnership holds eight or more cards of a particular suit between them, their chance of making a contract in that suit is greater. Correct bidding conveys that information.