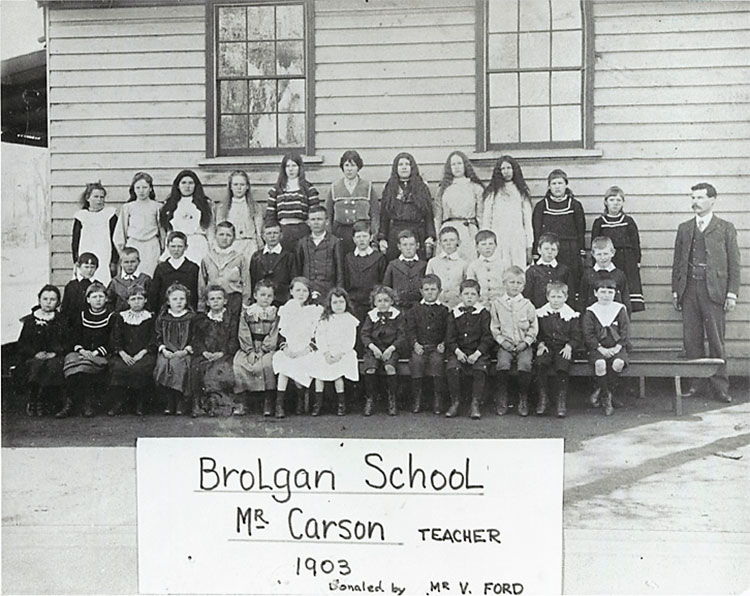 Brolgan is another place name with Aboriginal origins – the word ‘brolgan’ means ‘native companion’. In Wiradjuri, the word for ‘brolga’ is burralgan.

A place called Brolgan is first mentioned in 1853 in New South Wales Government Gazette article about Crown Lands Beyond The Settled Districts. There is also mention of Brolgan Plains, Brolgan Plains Run and Back Brolgan Station. When cadastral maps were drawn up, Brolgan became a parish, in the county of Ashburnham.

Throughout the latter part of the 19th Century, Brolgan is mentioned at least weekly in either newspapers or NSW Government Gazette. The land was highly prized and Brolgan had a proactive branch of the Farmers & Settlers Association, who campaigned for the release of more land for settlement.

In 1972 a British film company came to the Parkes district to film most of the Australian scenes for the Harry Secombe-led Sunstruck. While the local newspaper of the time reported the locations as being “near Nelungaloo”, both current and former residents of Brolgan will highlight that it was their town, not Nelungaloo, as the actual location. “Braeside”, owned by Joe Venables, was used by the film crew to become “Mayfair Hotel” the central hub for the fictional town of Kookaburra Springs. “Braeside” was in Brolgan and not far from the location of the Parkes National Logistics Hub. Brolgan has a fascinating history and an exciting future.

(Abridged from the history blog on www.historyparkes.org)