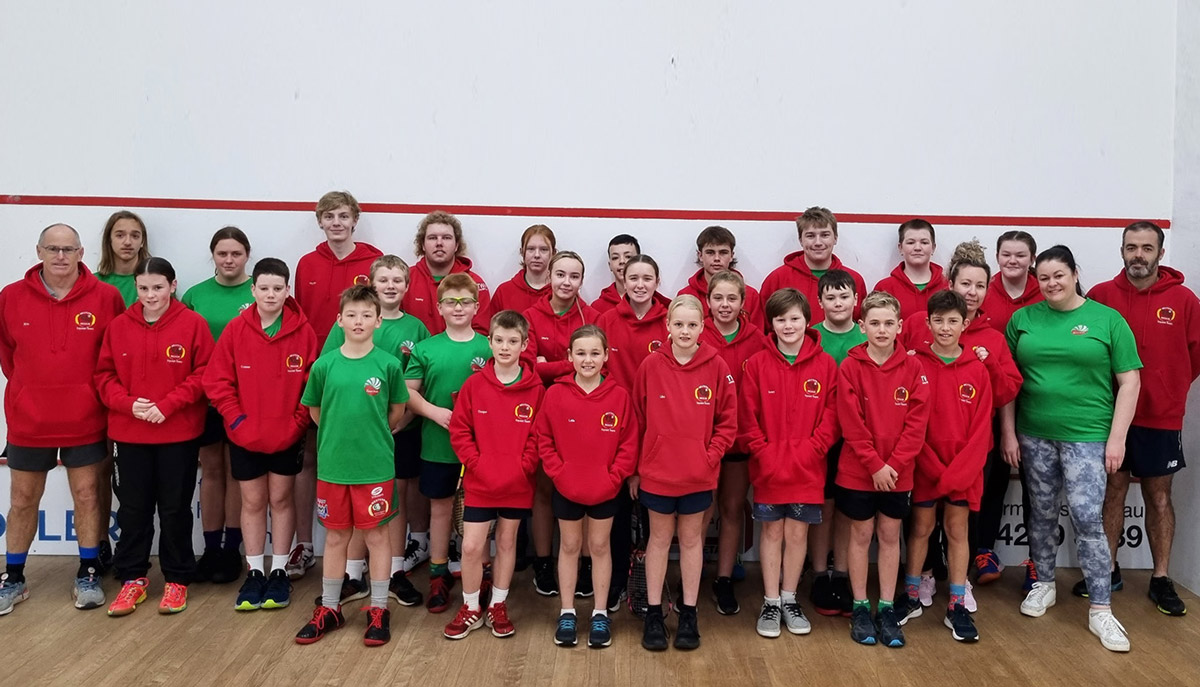 The Western Region Squash team included 11 players from Parkes and took out nine titles at the annual Green Shield Championship to be named champion region.

A total of 11 Parkes Juniors were part of the 2022 Western Region Squash team that recently competed at Dapto, Wollongong in the annual Green Shield Championship.

Backing up the team’s win last year, they once again dominated and won nine titles to be named the champion region for 2022. The Western team played five other regions – Sydney, Hunter, North Coast, ACT and Southern. 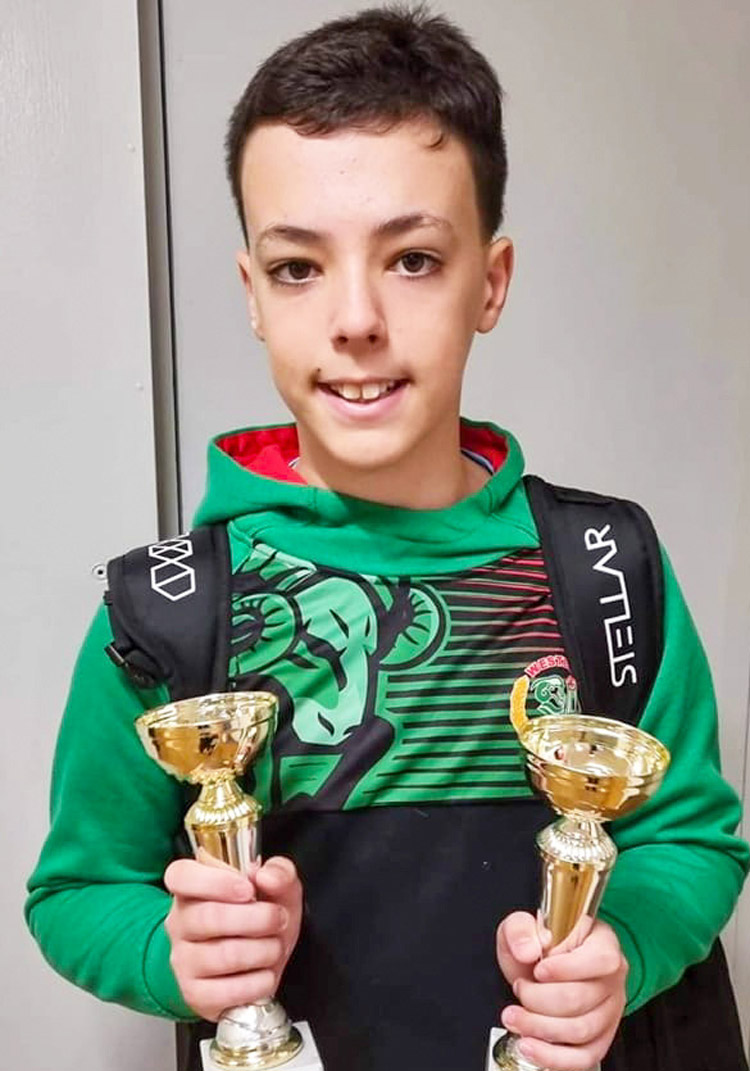 He might have a national title under his belt, but a young Parkes squash player keeps on shocking his parents with his wins.

Last weekend Year 7 student Henry Kross was keen to build on his success of winning the Under 13 Boys ACT State title last year. He managed a second consecutive win at the 2022 ACT Junior Championships becoming the Under 14 champion, and then decided to go one up and also enter the Under 15 Boys division.

He had a slow start in the semi-final, but persevered to win his second title at the championship. “He really shocked us,” said his proud mum Judy Kross.

Building on his success Henry will be representing Western with fellow Parkes High student Harry Bligh at the Combined High Schools (CHS) State Championships in Sydney from 7th June.

The following week is the Green Shield competition in Dapto, Wollongong with 12 Parkes in the 24 players Western team, while the next major event is the NSW State titles in Coffs Harbour. Henry will play for the Under 13 title and is hopeful of making the NSW team to head to Perth in September.