It was a surprising little cold snap we woke to on Tuesday!

Twelve lady bowlers braved the elements and enjoyed the morning regardless of the brisk cross wind.

The semi-final of the minor singles will be played next Tuesday, 12th November with Jan McPhee vs Lea Orr. The winner will go on to play Maureen Miller the following week in the final.

The first round of the minor pairs will be contested on 26th November: Heather Harvey/Jan McPhee vs Lea Orr/Kay Craft; Carol Reed/Kate Keogh vs Di Howell/Maureen Miller.

Our Pink Gala Day last week raised an astounding $1,041 for the McGrath Foundation. A huge thank you to everyone involved.

Thanks also to the dedicated guys who keep both greens in tip top condition. You are noticed and appreciated. 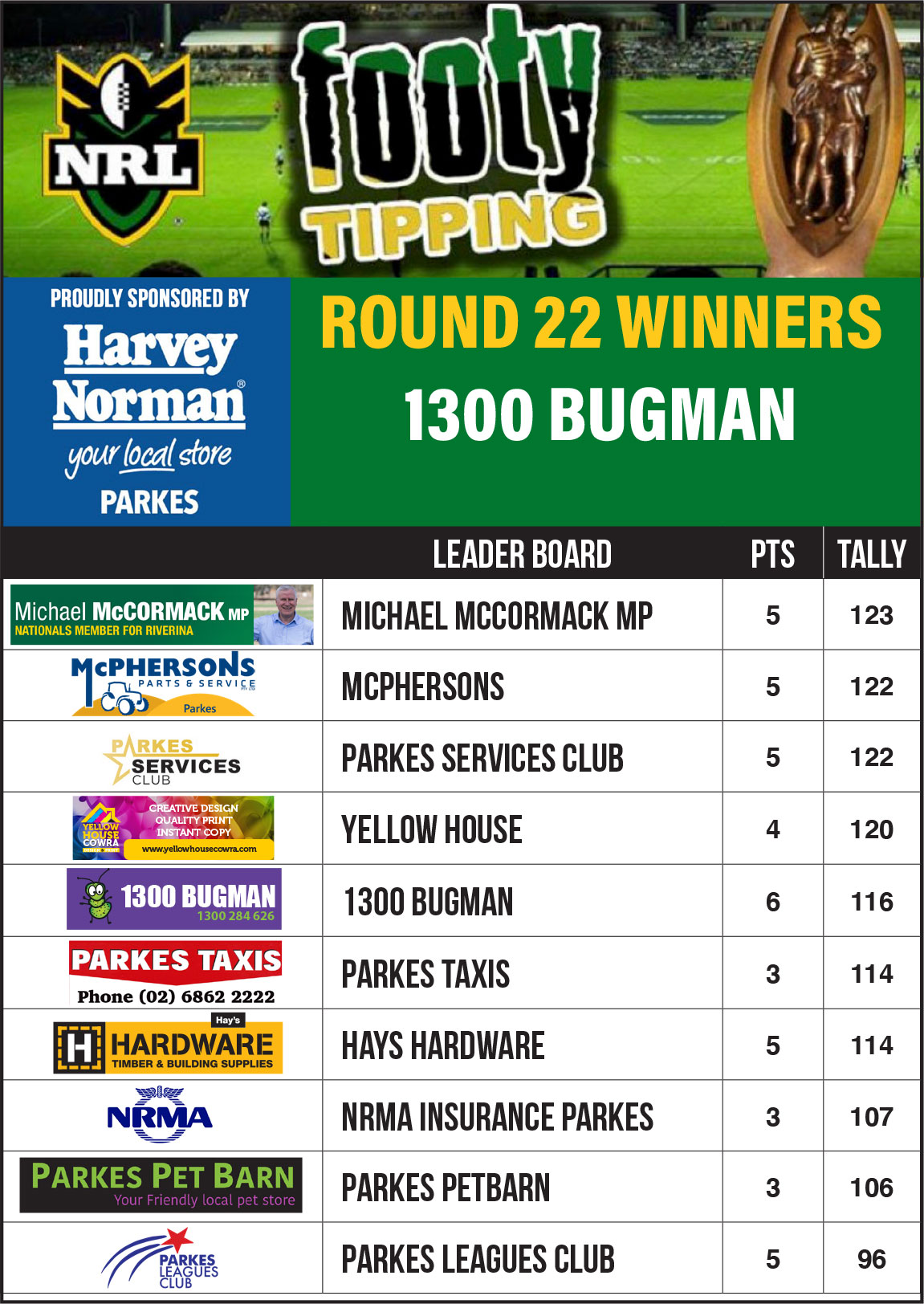