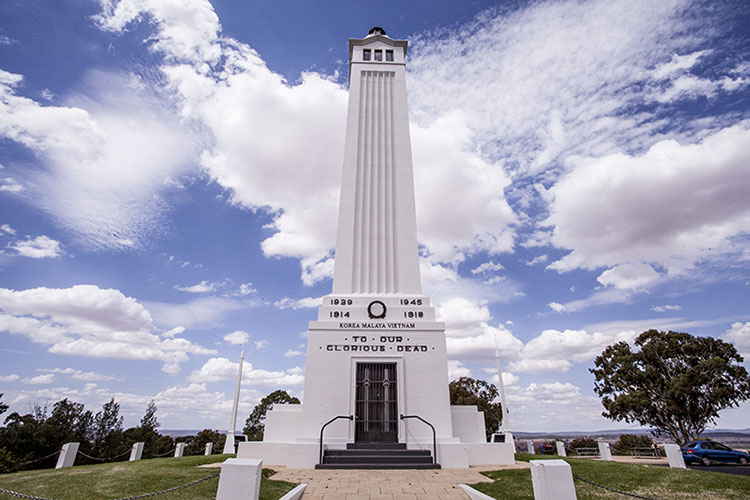 Parkes residents are encouraged to observe a minute’s silence on Anzac Day despite ceremony cancellations nationwide.

Paul said the decision was understandable under the current circumstances of the COVID-19 pandemic.

The Australian War Memorial in Canberra also closed its doors to the public indefinitely on Tuesday. The War Memorial will host a private Anzac Day commemorative service in the Commemorative Area and Hall of Memory on Anzac Day. The event will not be open to the public but will be broadcast live across Australia by the ABC and streamed online via Facebook, Twitter and Instagram.

The traditional Dawn Service, National Ceremony and veterans march will not take place.

Australians have rallied on social media to get the word out about honouring veterans while maintaining a safe social distance. The initiative calls on Australians to stand at the end of their driveways as they observe a minute’s silence at 5:55am on Anzac Day, Saturday 25th April. People are also encouraged to display red poppies on their post boxes on the day.