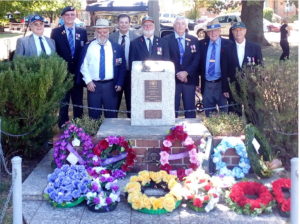 Members of 23 Platoon and comrades of Parkes National Serviceman Dougie Pow- ter and Lismore National Serviceman Glen Bartholomew, travelled to Orange to pay their respects and commemorate the 50th anniversary of the deaths of their two fallen mates in Vietnam in 1967.

On 29th September, 23 Platoon will com- memorate 50 years since the end of their two-year National Service Commitment. 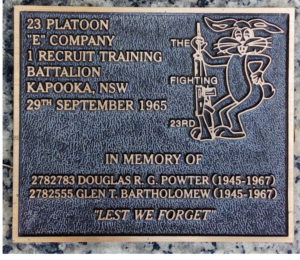