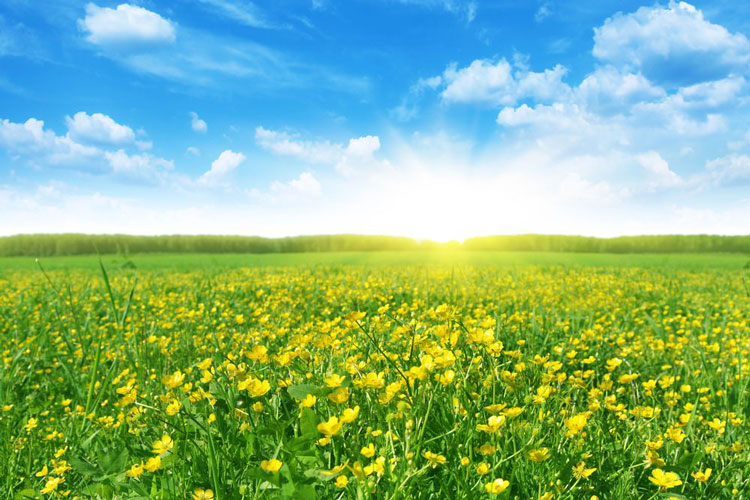 Spring in Australia may see more rain than usual in the east and a dry outlook for parts of the west, Bureau of Meteorology climatologists say.

According to the latest seasonal outlook issued by the Bureau, this spring is likely to bring above average rainfall for people living in the east of the country as well as cooler days and warmer nights.

“Nationally, we’ve seen the wettest winter since 2016,” he said.

“Australia’s average winter temperature is also expected to be one of the ten warmest on record, particularly in the tropical north.”

Dr Watkins said the main reason behind the Bureau’s prediction for a wetter than average spring was a climate driver called the Indian Ocean Dipole (IOD).

“We’ve currently got a negative IOD – a phenomenon which typically brings an increased chance of rainfall to southern and eastern Australia,” he said.

“This negative IOD is expected to persist throughout spring but is currently weaker than the last negative IOD event we saw in 2016, which brought Australia’s wettest May-October period on record.”