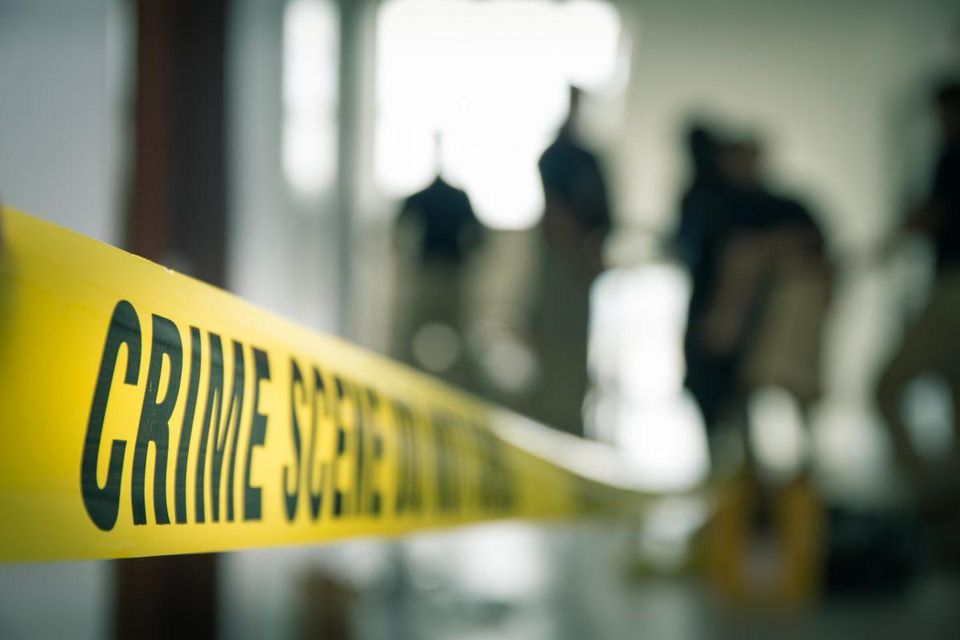 What is a crime? There are many crimes or offences. A lot are contained in the Crimes Act but many more are contained in other statutes both of the State and Federal Parliaments. The range of offences vary from murder down to parking.

Most criminal matters are commenced by the Police or the Director of Public Prosecutions by way of court attendance notices (formerly known as Police charges/summonses). Those charged with an offence will appear firstly before a magistrate in a local court. In some cases, issues of bail may need to be considered.

Magistrates deal with over 90% of criminal matters summarily, but the more serious offences are committed to the district court or supreme court for trial before a judge and/ or jury.

Unlike civil matters, criminal matters must be proved ‘beyond reasonable doubt’ having regard to the elements of the offence. This is when a solicitor’s professional knowledge becomes essential for the client (ie the person charged with an offence).

It should be noted that in civil matters the standard of proof is much less in that the plaintiff usually has to prove their case ‘on the balance of probabilities’.

Police will have a fact sheet (which is not evidence but outlines the Police case) on the first appearance before the court. The fact sheet and instructions from the client will help the solicitor in deciding whether to advise the client to plead guilty or not guilty. Sometimes an adjournment is necessary to obtain further information.

Once a plea is entered, the magistrate may adjourn the matter for hearing, sentence the client, commit the client for trial in a higher court or other options, depending on the seriousness of the offence, and the previous criminal history of the client. For further information contact us.