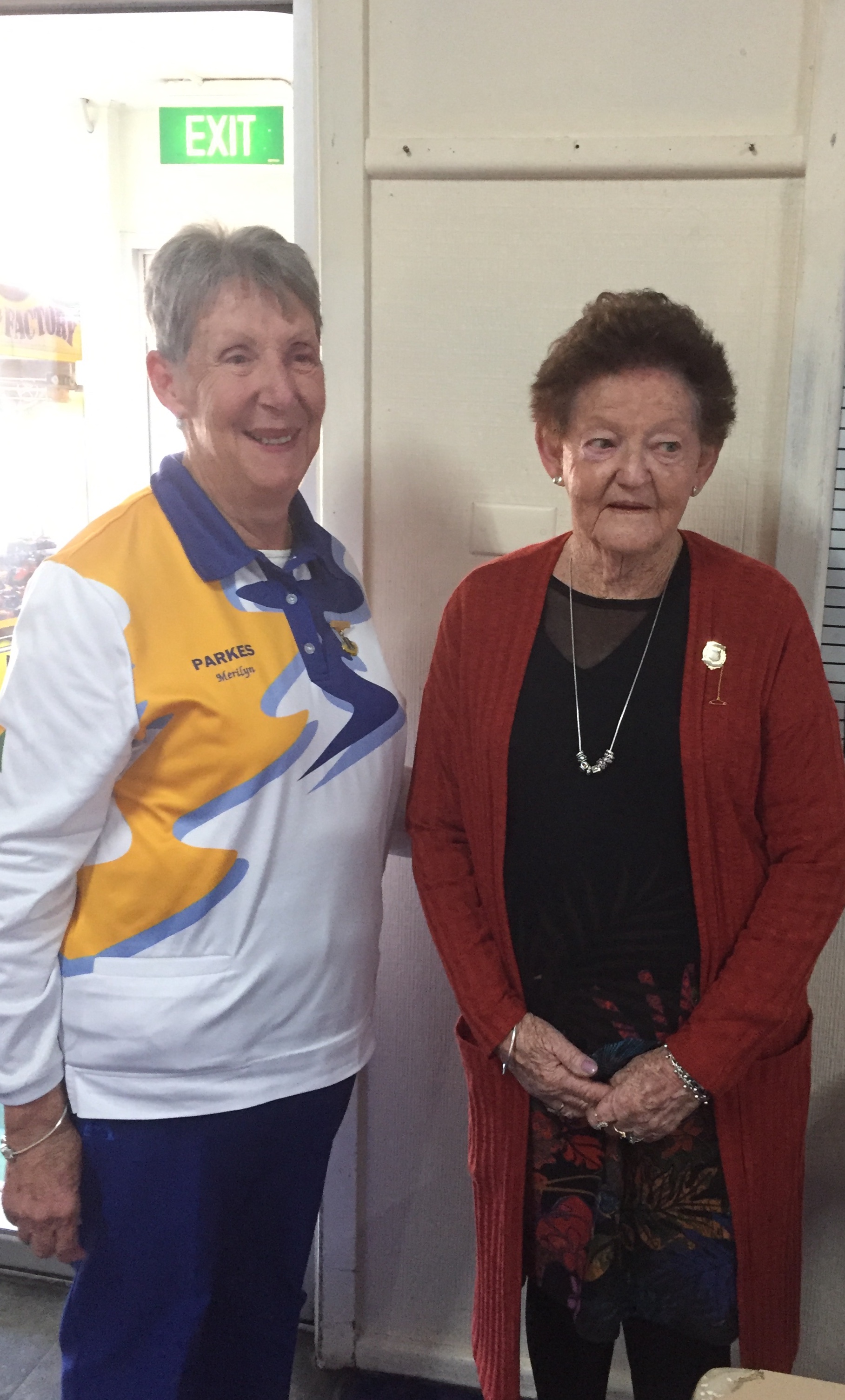 Winners on the day were Kay and Maureen, and runner ups were Eileen and Audrey.

Club Championship Triples close on 9 July and matches will commence on 23 July. Our CWD Fours team will play in the Districts Playoffs in Orange on 23 July.

Central Western District (CWD) and Canobolas District will be amalgamating early 2020 and we will all be called Central West District.

We also have a new Patron of our club, Joan Simpson, who has played bowls at our club for the last 52 years and is still playing regularly. To play social bowls ring Table Selectors Gwenda Carty and Rhona Went between 9-9.30am.