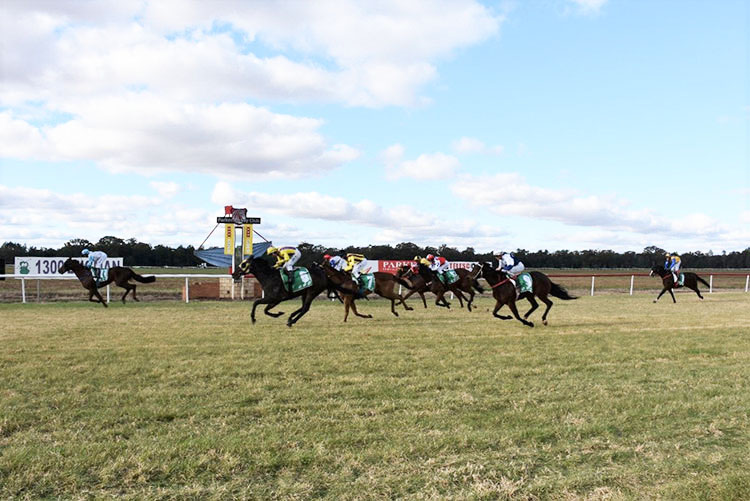 After last year’s COVID cancellation, the return of the Parkes Picnic Races last Saturday was not only a great day out for punters and lovers of fashion, but also provided a great day of races.

The Parkes Coradgery Diggers Races were in good form with some fabulous wins on the track.

The feature race, The Parkes Services Coradgery Cup was won by George Two trained by J Rolfe and ridden by M Travers.

The Broadway Hotel Maiden Plate was won by Superior Power, trained by local Sharon Jeffries and ridden by A Banks.

The Agriwest Maiden Handicap was won by Miss Monte again trained by Sharon Jeffries, and ridden by A Banks.

The Power Tools Plus 1200m was won by Say Madam trained by A Stanley and ridden by K Bell-Pitomac.

The Telescope Tyres and Batteries 100m was won by Streets of Suemori trained by K Hazelton and ridden by K Bell-Pitomac.

Committee member Stafford Orange thanked all the sponsors who contributed so generously to the event. “We are so grateful for all your support in ensuring a fantastic prize pool.” 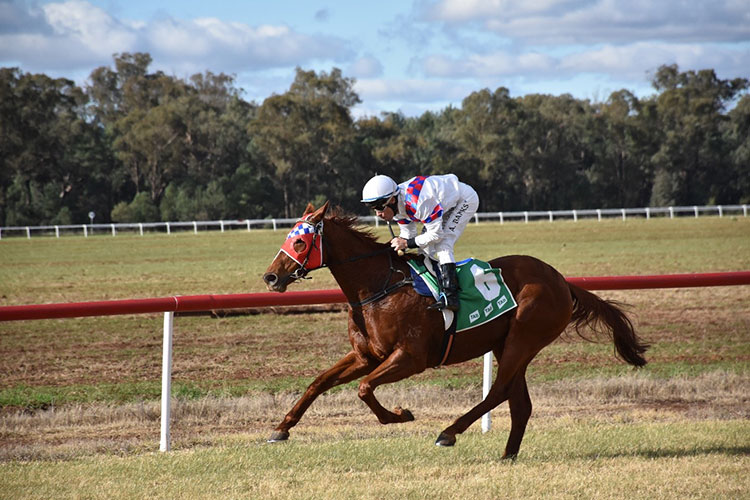 The Agriwest Maiden Handicap was won by Miss Monte, ridden by A Banks. 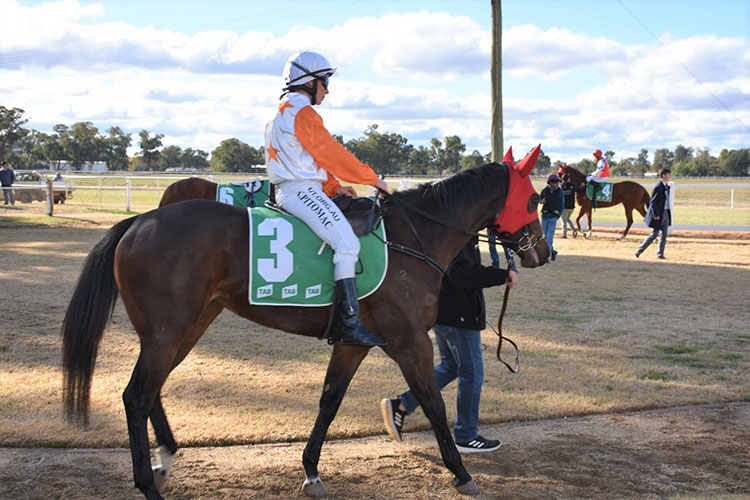