Musica Arioso, a performing arts studio in Parkes, entered 11 students in the vocal sections of the Forbes Eisteddfod taking out 10 first places, four second places, one third and 18 highly commended awards. Two piano students won a first and third place; while four students took part in the Speech and Drama sections with one first, one second and three highly commended places. The studio also won a first place in the Open Choir section. 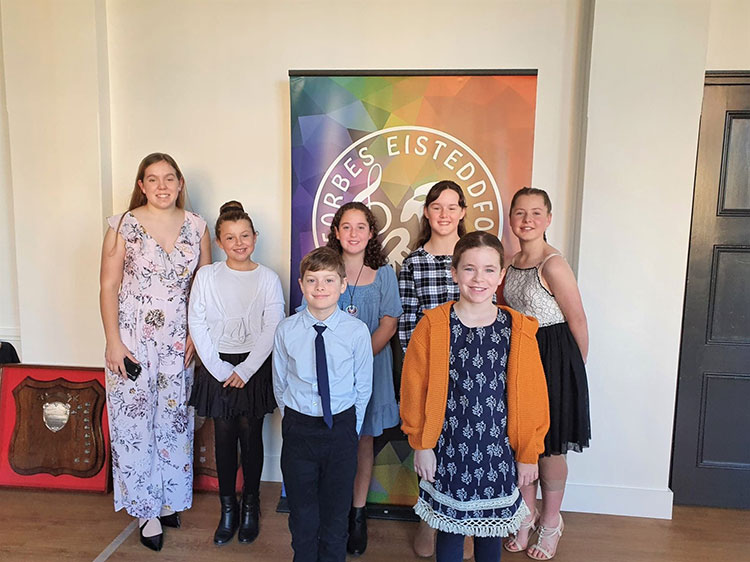 Some of the Musica Arioso prize winners are at the back: Shaianne Metzeling, Sasha Adams, Grace Powley, Emily Cox and Savannah Ross. Front: Cameron Noakes and Sophie Fahey. 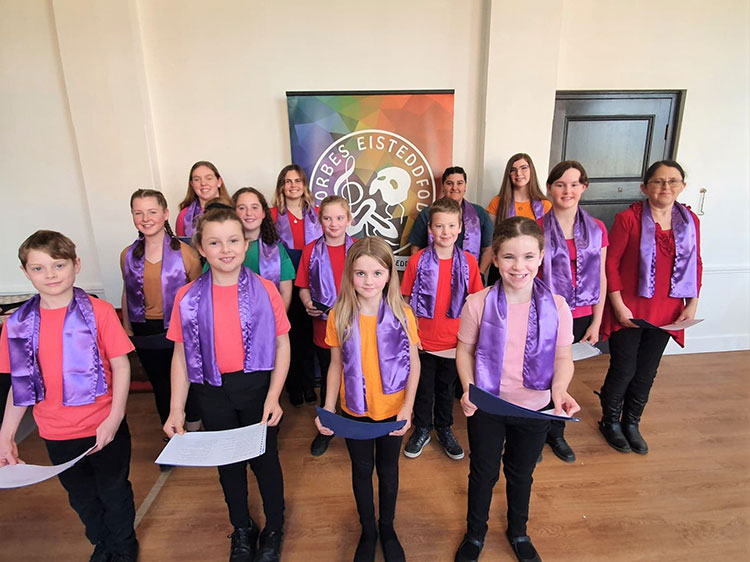