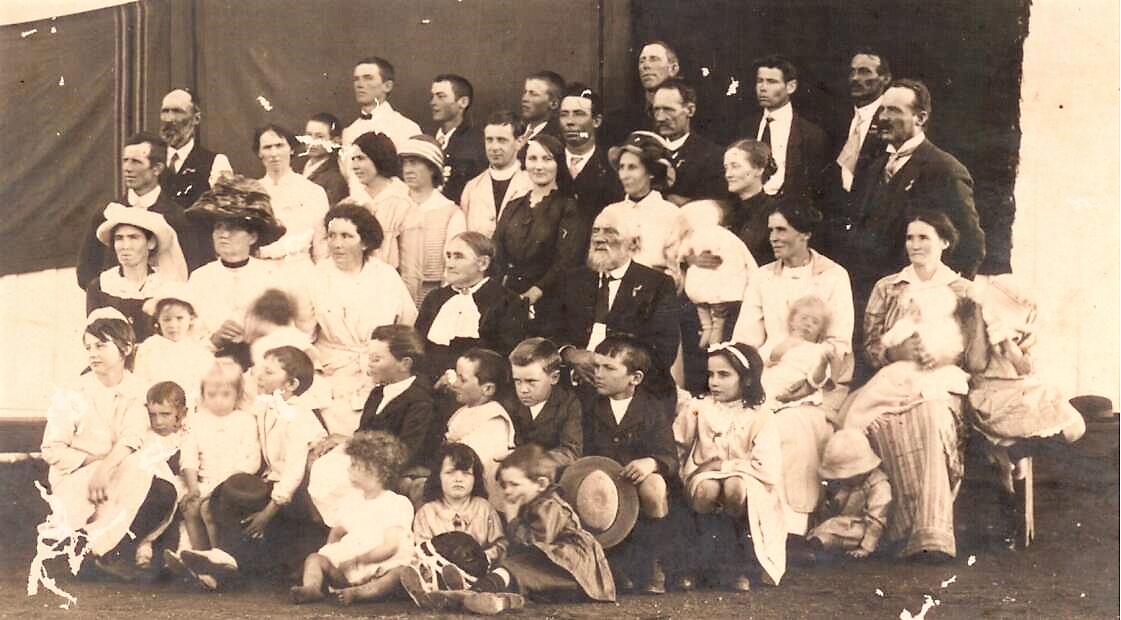 A large number of Fitzgerald descendants will converge on Burcher and Forbes on 14th September to celebrate the proud pioneering heritage of their family.

Edward aka Thomas Fitzgerald came from Dublin to Sydney on the Tyne as a 15-year old convict in 1819 and was buried in the Forbes cemetery in 1878. Thomas’s surviving children with wife Mary Gorman were Ann, Margaret, Richard and Mark.

“Mark Fitzgerald was my great-grandfather,” said Beth Thomas of Parkes who is looking forward to the reunion. “He was a pioneer of note in the Forbes District, building the first timber bridge over the Lachlan River on the Newell Highway and later opening the hotel at Moonbi in the roaring days when two Cobb and Co coaches travelled daily from Condobolin to Forbes via Moonbi.”

“He was a thorough bushman,” said Beth’s sister, Susan Harvey of Gosford, “After following the gold diggings of Bathurst, Grenfell and Forbes he selected his property, Uplands, of Wamboyne.”

Mark married Annabella Thorpe, who was the first schoolteacher of a school in Parkes. They had 16 children, three of whom drowned one tragic day in the care of their nursemaid, whilst their mother was confined in late pregnancy with a son, who died a year after.

The immediate descendants of Mark and Annabella were Harrisons of Condobolin, Rileys of Goolagong, Andersons of Clear Ridge, Joneses of Girral, and Fitzgeralds of Wamboyne and Sydney.