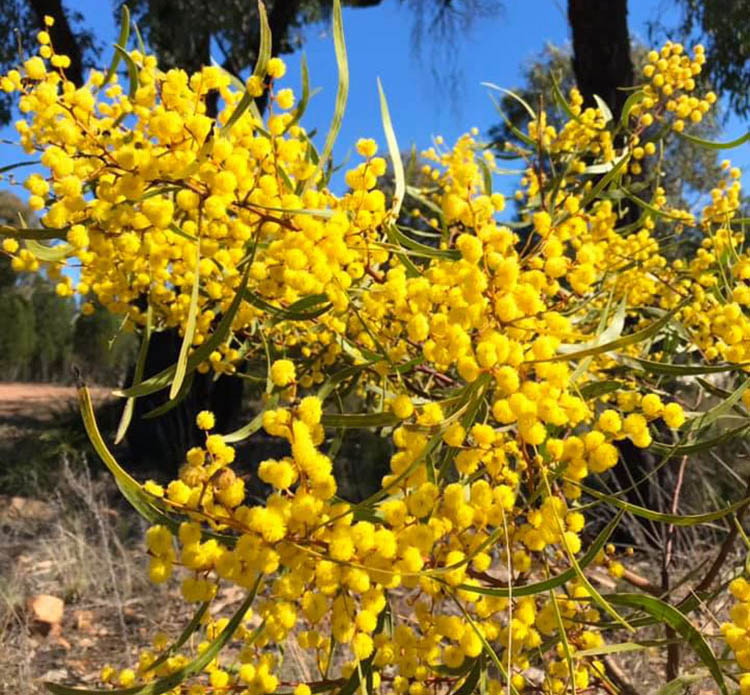 Some well-travelled Golden Wattle seeds that went all the way to the International Space Station and back will be distributed to schools across Australia for the inaugural Australian ‘Seeds in Space’ educational program.

An extra-terrestrial parcel of Australian Golden wattle seeds has returned safely to earth and is undergoing biosecurity screening following its journey into space.

The seeds travelled all the way to the International Space Station and back following a Memorandum of Understanding between Japan Aerospace Exploration Agency (JAXA) and the Australian Space Agency. The seeds were collected by CSIRO from a wild population in Victoria, and are held in the National Research Collections Australia at CSIRO as part of a unique resource alongside representative seeds of other Australian plant species.

“This is one small step for Golden wattle but one giant leap for biosecurity science and innovation,” said Minister for Agriculture David Littleproud.

“Biosecurity officers will now inspect the well-travelled Golden Wattle seeds to ensure that they meet biosecurity requirements and have not picked up any exotic pests and diseases on their journey.”

Once the seeds have received biosecurity clearance, they will be released to the One Giant Leap Australia Foundation to distribute to schools across Australia for the inaugural Australian ‘Seeds in Space’ educational program. The aim is to see what effects the space journey has had on their germination as a fun and exciting project to engage the next generation in STEM.

The Australian Ambassador to Japan, Jan Adams AO PSM, will be presented with some of the returned seeds from the Japan Aerospace Exploration Agency in a ceremony at the Australian Embassy in Tokyo. The space seeds will be planted in the embassy garden as a symbol of the growing relationship in this area.

The One Giant Leap Australia Foundation is supported by the Australian Space Agency on this project, in collaboration with Japan Aerospace Exploration Agency’s Kibo Research Module on the International Space Station, which facilitates space-related educational projects.