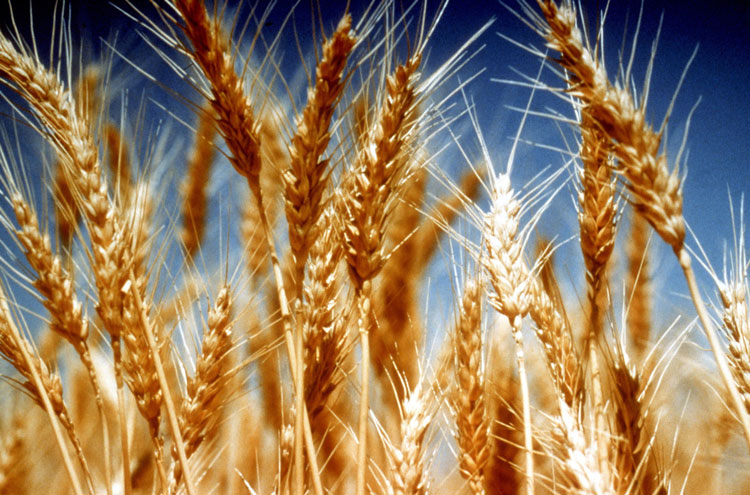 A new report has revealed a strong correlation between Australian grains production and jobs in regional areas – about one job for every 1,000 tonnes of grain produced.

“This report clearly shows that grain growers are the backbone of many of Australia’s regional economies and demonstrates the critical importance of ensuring that they continue to be profitable.”

“The number of grain production jobs – people involved in the growing of grain, which may be in combination with the production of other crops and livestock – increases with raw grain tonnage and gross value,” he said.

“For every 100,000 tonnes of grain produced there are, on average, 87 grain production jobs in Queensland and NSW; 121 in Victoria, South Australia and Tasmania; and 54 in Western Australia.

“In the face of tight labour markets in regional Australia, grain growers have been able to adapt through adopting improved technologies and achieving increased efficiencies,” Justin said.

“Regions with a high proportion of grain production jobs, compared with the national average, have a specialisation in grain production and are more dependent on the success of the grains industry for economic outcomes,” he said.

“These ‘specialised regions’ are strongly concentrated in the WA wheatbelt, the Yorke and Eyre peninsulas in SA, the Grampians region in Victoria, central NSW and inland southwest Queensland.”