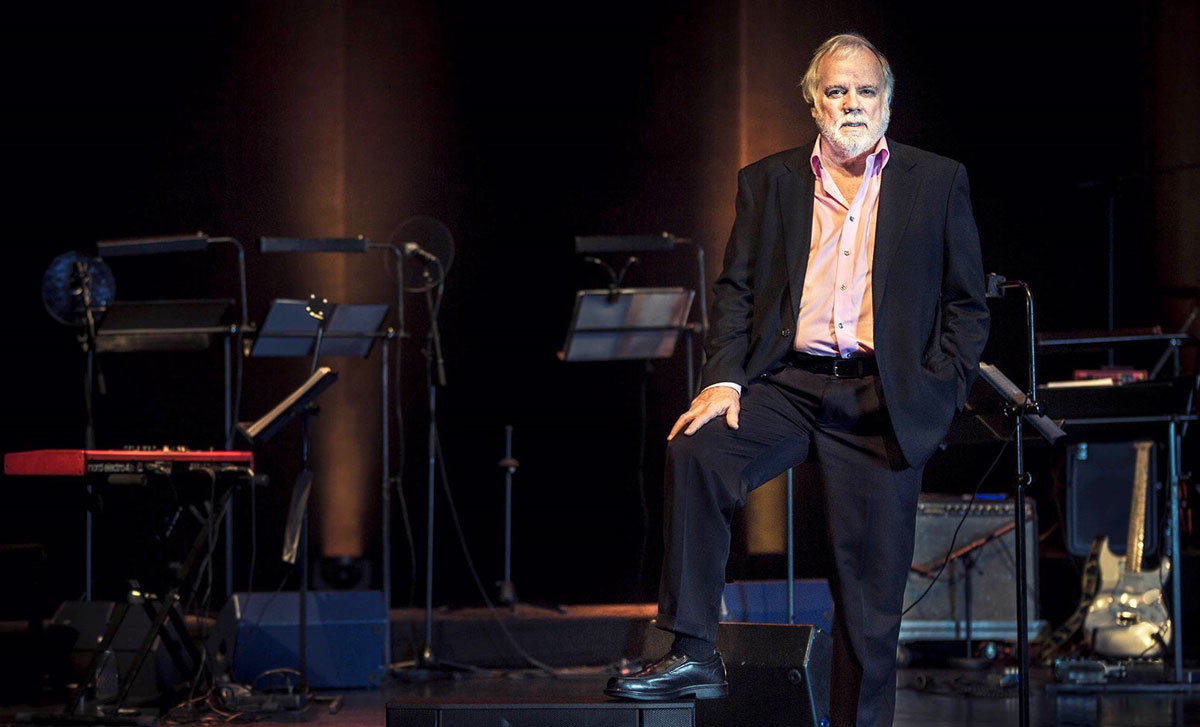 Don’t miss this once-in-a lifetime opportunity to hear from Charles Stone at the Parkes Elvis Festival and ask questions in two informative sessions. See him at the Parkes Little Theatre at 1pm on Friday, 22nd April and 4pm on Sunday, 24th April.

For the first time in Australia, and only at the Parkes Elvis Festival, you will be able to listen to stories from Charles Stone.

Charles joined forces with Elvis and his manager Colonel Tom Parker in the 1970s and toured around America. He took care of business until Elvis’ death in 1977.

Charles has worked with many amazing talents throughout his career, and has years of memories and personal stories to share, but nothing compares to his time spent on tour and in Vegas with Elvis, the Colonel, and all the enthusiastic, supportive fans.

There is nothing he enjoys more than having the opportunity to relive his Elvis years as he shares his memories and experiences during frequent speaking engagements around the world.

How did you get connected with the Parkes Elvis Festival?

I have always wanted to visit Australia and my friend Alicia Dean at Graceland recommended me to the festival and we were able to work something out so I could come this year.

How do you feel about coming to the Parkes Elvis Festival?

I am so excited to be coming and just cannot wait to be there. It has been on my bucket list for a long time. Bruce Jackson was one of my best friends.

What have you heard about the Parkes Elvis Festival?

I really had not heard much about it until Mark Anthony told me about it. He said it was one of the best Elvis festivals anywhere. I look forward to meeting Elvis fans and sharing my stories with Elvis and the Colonel.

Are you surprised that a small country town in the middle of Australia has such a big Elvis Festival?

When you were touring with Elvis, did you ever think his legacy would live on for so many years and all over the world?

Touring with Elvis, none of us ever thought that his legacy would live on like it has all over the world. I don’t think he ever thought it would be what it is.

Why do you think Elvis has such an enduring legacy after all these years?

Elvis was one of a kind. He was not only the greatest singer in the world, he made rock and roll worldwide. And for the girls of course he was a very good-looking man.

What is your favourite memory of your time with Elvis?

My most memorable time with him was when he asked for my wife and daughter to come to the dressing room at a concert and take a photo with him.

Do you have a favourite Elvis song, or one that brings back good memories?

I don’t really have one favorite song but I do like ‘If I could Dream’ and ‘Laudy Miss Claudy’.