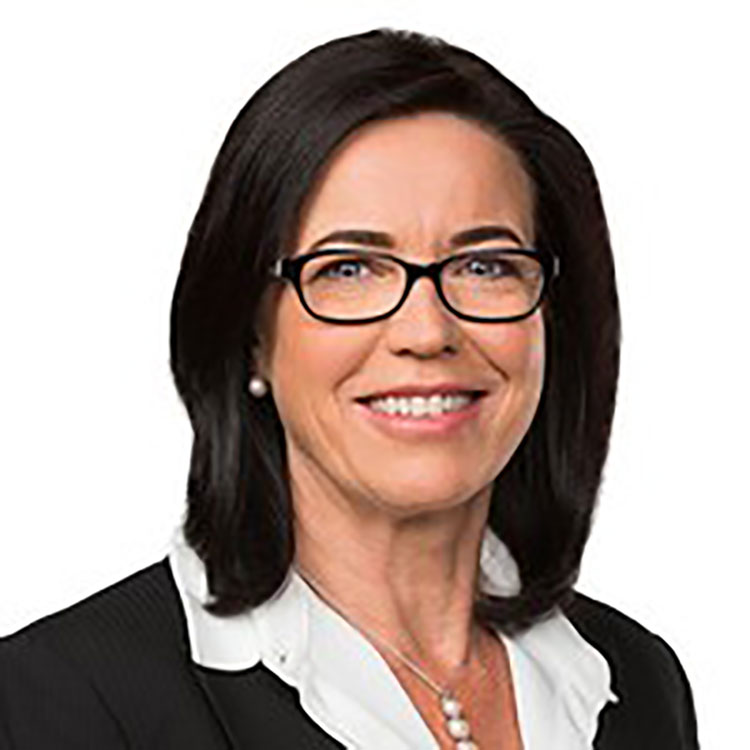 A Peak Hill resident was one of the 1, 190 Australians recognised in the Queen’s Birthday 2021 Honours List.

Leanne Heywood was awarded in the General Division of the Order of Australia (OAM) for service to business through a range of organisations.

She has spent most of her career in the mining industry, including a number of years at Northparkes Mines, and now holds a portfolio of non-executive directorships across various industries, including mining.

Leanne was also named NSW Business Woman of the Year in 2019. She was recognised for overcoming the isolation of living in rural Australia to create an enviable international career and using her experience to empower other women to achieve their personal and professional goals.

“It is an absolute honour for my work to be recognised at a national level with the award of the Medal of the Order of Australia,” said Leanne.

Announcing the list, the Governor-General of the Commonwealth of Australia, His Excellency General David Hurley (Retd) said: “On behalf of all Australians, congratulations to all recipients. Each of these individuals are unique and their story deserves to be shared widely and celebrated.

“Collectively, they speak to who we are as a nation. There are countless examples of selflessness, commitment and dedication. There is diversity and there are examples of exceptional achievement in almost every field imaginable.

This year’s list includes 44% women, which is the highest ever percentage of women recognised through the General Division of the Order of Australia.

“It is important that the Order of Australia represents the diversity and strength of Australia – for this to happen we need to ensure outstanding women, members of our multicultural community and First Nations people are nominated by their peers in the community,” said the Governor-General.