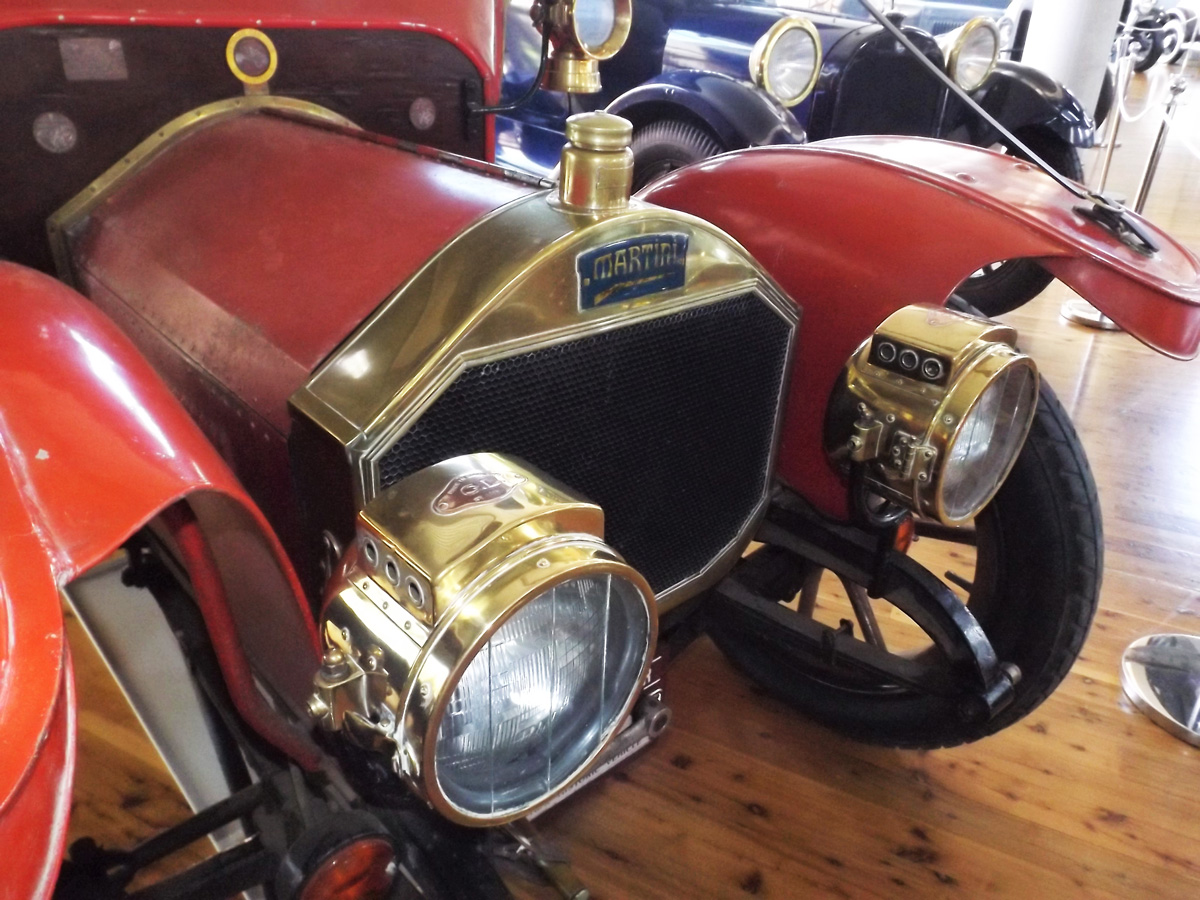 A 1911 Swiss Martini Model GA, believed to be one of only five left worldwide. Martini cars were manufactured in Switzerland from 1897 to 1934 by Adolph von Martini, whose father Friedrich was the inventor of the action used in the Martini–Henry rifle. The car’s badge includes a rifle.

The Parkes Motor Museum is regarded as one of the top motor museums of its size since its relocation to the Henry Parkes Centre 11 years ago. Recent changes have made it even better.

The museum is now fully air conditioned to provide a comfortable environment for visitors all year round, and helps to keep the exhibits in great condition. Parkes Shire Council provided the improvements with assistance from the Federal Government’s Local Roads & Community Infrastructure Grant. The museum’s display also received a significant boost with some new exhibits. 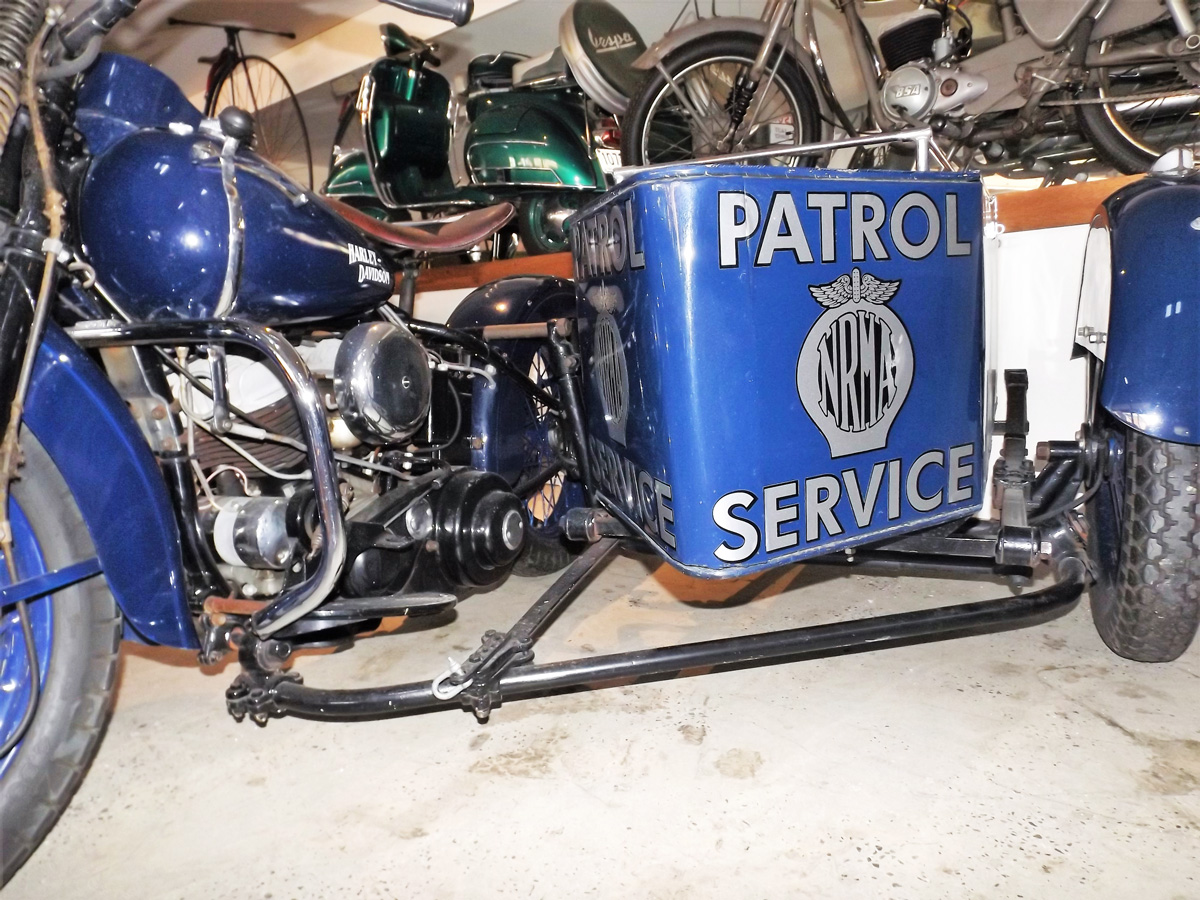 A Harley Davidson motorcycle outfit on loan from the NRMA. The NRMA established its roadside assistance service in 1924 with two patrols dressed in khaki, with the motto “Never Refuse Motorists’ Assistance.” Contrary to popular belief the first patrols didn’t fix broken-down cars, but supervised parked cars, taking them for ‘short spins’ so their owners didn’t get a parking fine.