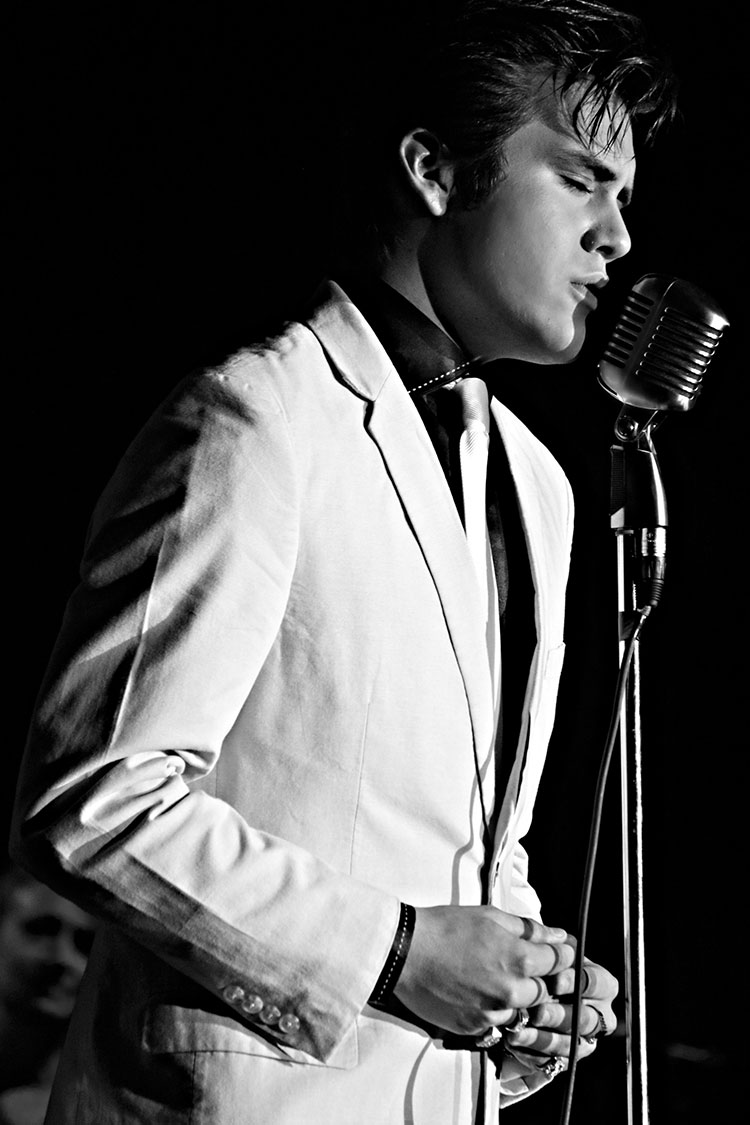 For the first time in the 29 years of the Parkes Elvis Festival’s history, the reigning International Ultimate Elvis Tribute Artist Champion will be performing as the feature artist.

The organisers announced Taylor Rodriguez as the 2021 feature artist for next year’s festival to be held from 6th to 10th January.

“I am beyond excited to attend Parkes Elvis Festival! This will be my first time to Australia and I can’t wait to celebrate the life, legacy, and music of Elvis Presley. Let’s get ready to Rock ‘n Roll Australia!” Taylor said.

Parkes Elvis Festival Director, Cathy Treasure, said: “We are so excited to be able to host Taylor’s first ever shows on Australian soil. His incredible showmanship and youthful energy will create a dynamic feature concert series that is not to be missed.”

Taylor became the Ultimate Elvis Tribute Artist Champion in Memphis in August last year. This competition is held worldwide to look for the best representation of the legacy of Elvis Presley.

The 21-year-old hails from Lynchburg, Virginia, USA. Taylor fell in love with Elvis’s music at the age of six listening to Blue Suede Shoes and started performing at nine. He was one of the top five tribute artists at the age of 19, and then went on to be crowned the 2019 Tupelo Elvis Festival Champion, before taking out number one in Memphis!

Taylor has starred in many musical productions including the Million Dollar Quartet where he played Elvis Presley.

At the Parkes Elvis Festival Taylor will also appear in the Northparkes Mines Street Parade, Gospel Service and Renewal of Vows Ceremony.