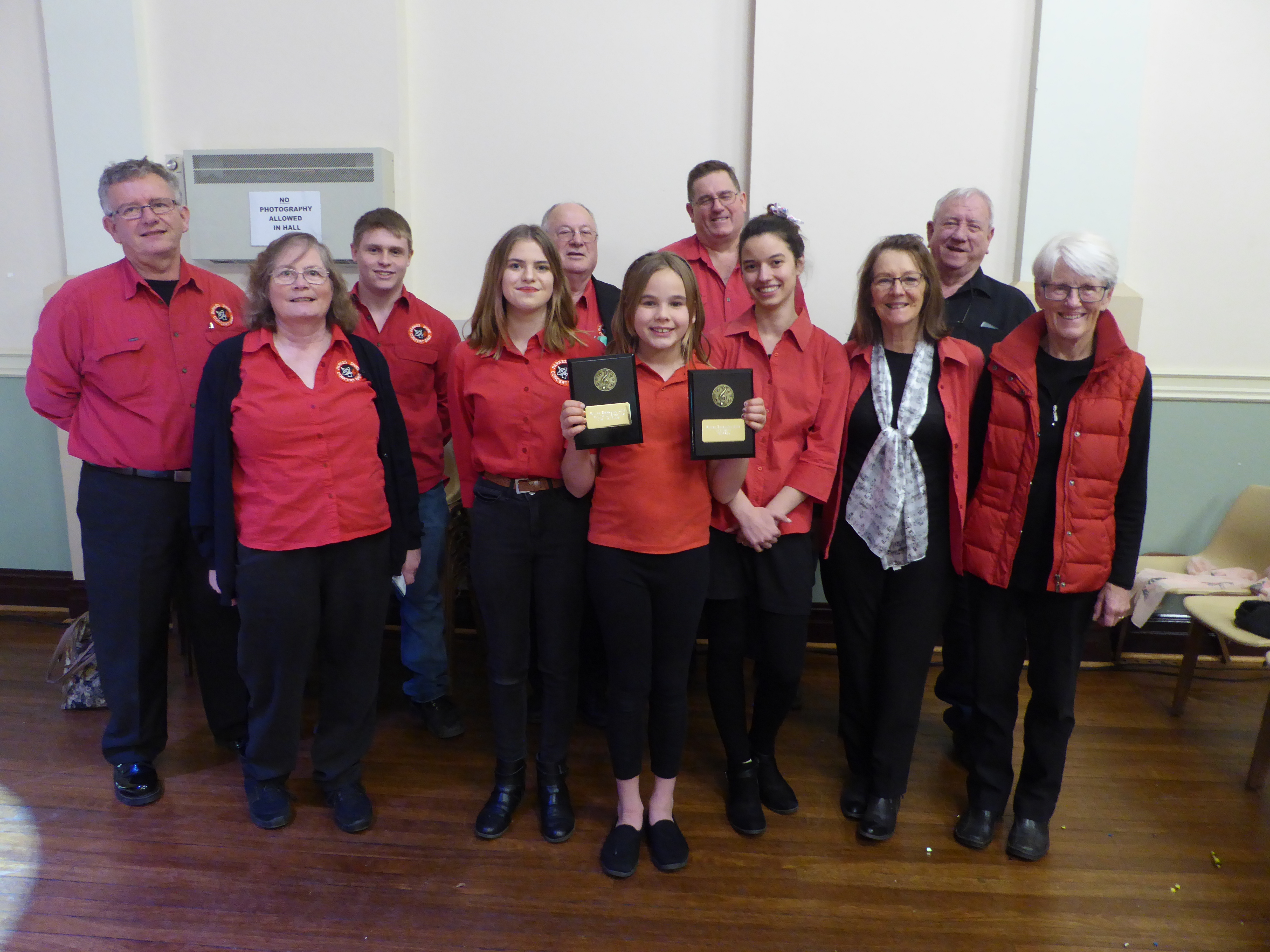 Congratulations to the Parkes Shire Concert Band (PSCB), who competed at the Forbes Eisteddfod, coming first in the Open Instrumental Ensemble, and first in the Open Band Group. Music Director Duncan Clement was responsible for a great choice of contrasting music pieces to play and for preparing the band to play with focus, confidence and enjoyment.

The PSCB loves to collaborate with other music groups in the Shire. The recent concert ‘New Harmonies’, a concert showcasing choral and instrumental groups was a great success.

Five of the PSCB band members are in the band for the next production of the Parkes Musical and Dramatic Society, ‘Les Misérables’, and are keen to musically support the fantastic team who organise the shows at the M & D Society. It’s a wonderful opportunity to become part of a great group of people who all volunteer their time, who are very welcoming to new people to the theatre while making friendships along the way.

It does not matter at what level you can play, whether you used to play an instrument or even if you would like to learn, all are welcome to join the PSCB.