While we are slightly down on total rainfall so far this year compared to last year, the rainfall figures still look very good.

The total rainfall figure for Parkes so far this year stands at 481.6mm, while in the corresponding period last year we had received 560.6mm.

Lake Endeavour filled to capacity for the first time in four years in July last year with water running over the spillway.

The level had gone down slightly over summer, but late last month inflow filled it up again and water started running over the spillway once again.

The overflow runs 5km down stream to Bumberry dam that is also overflowing at the moment.

Here are some photos taken on Sunday of Lake Endeavour and its spillway. 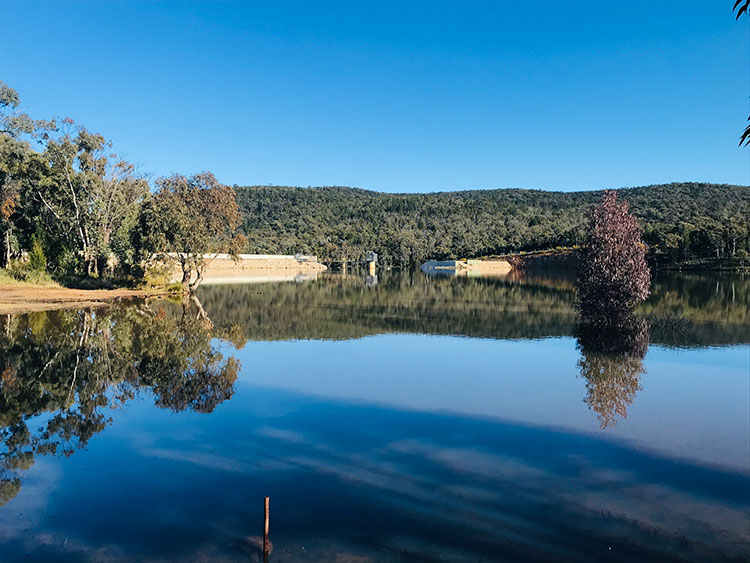 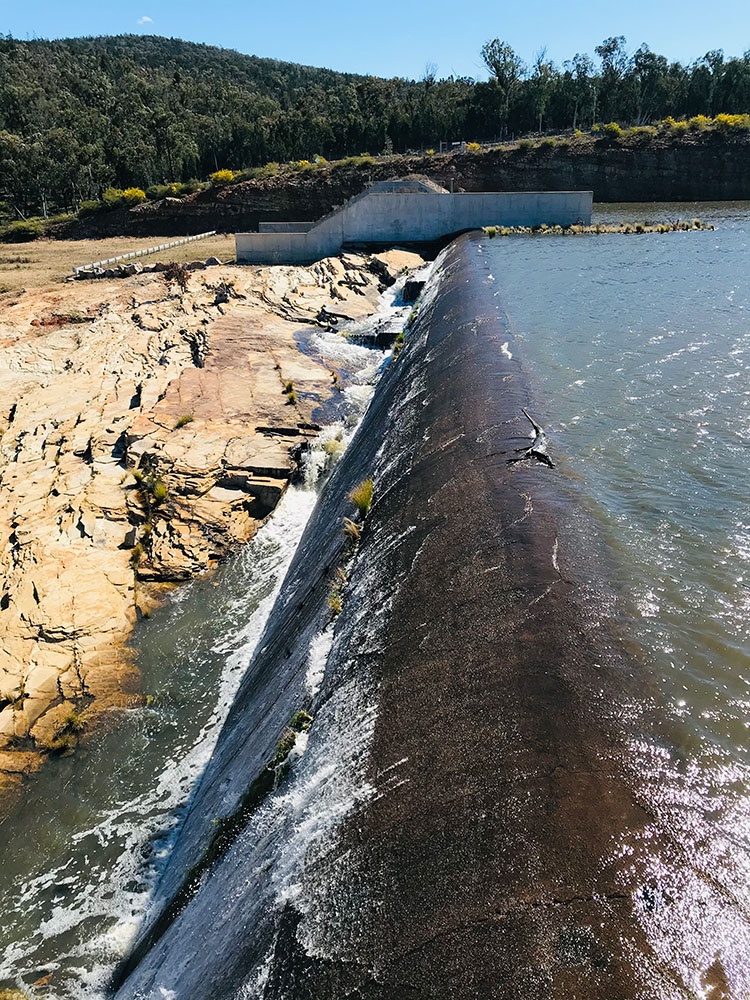 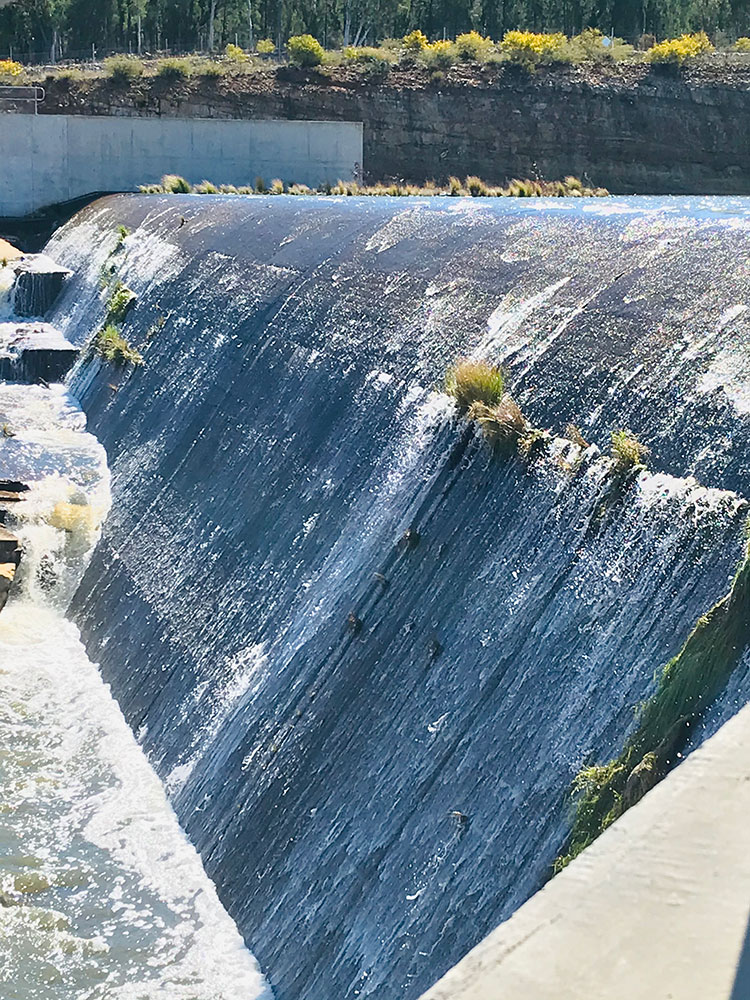