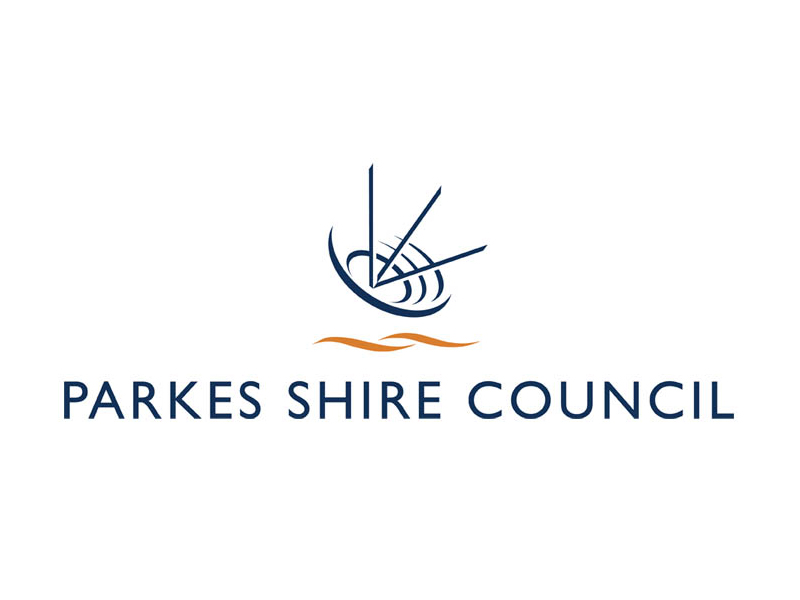 Parkes Shire Council is one of 124 councils in NSW to take part in the election of councillors on Saturday, 4th December.

The majority of voting will take place on 4th December, but pre-poll and iVote voting will open on 22nd November. Voting is compulsory at all NSW local government elections. All electors enrolled for federal and state elections will be included on the roll.

Voters in the Parkes Shire will be able to choose from 13 candidates, plus one group consisting of six candidates.

In normal circumstances, local government elections are held on the second Saturday in September every four years, but had to be postponed last year because of COVID. It was going to be held in September this year, but was postponed a second time, as NSW was under lockdown at the time.

The NSW Electoral Commission has a COVID safety plan in place that includes checking in with a QR code and wearing of face masks.