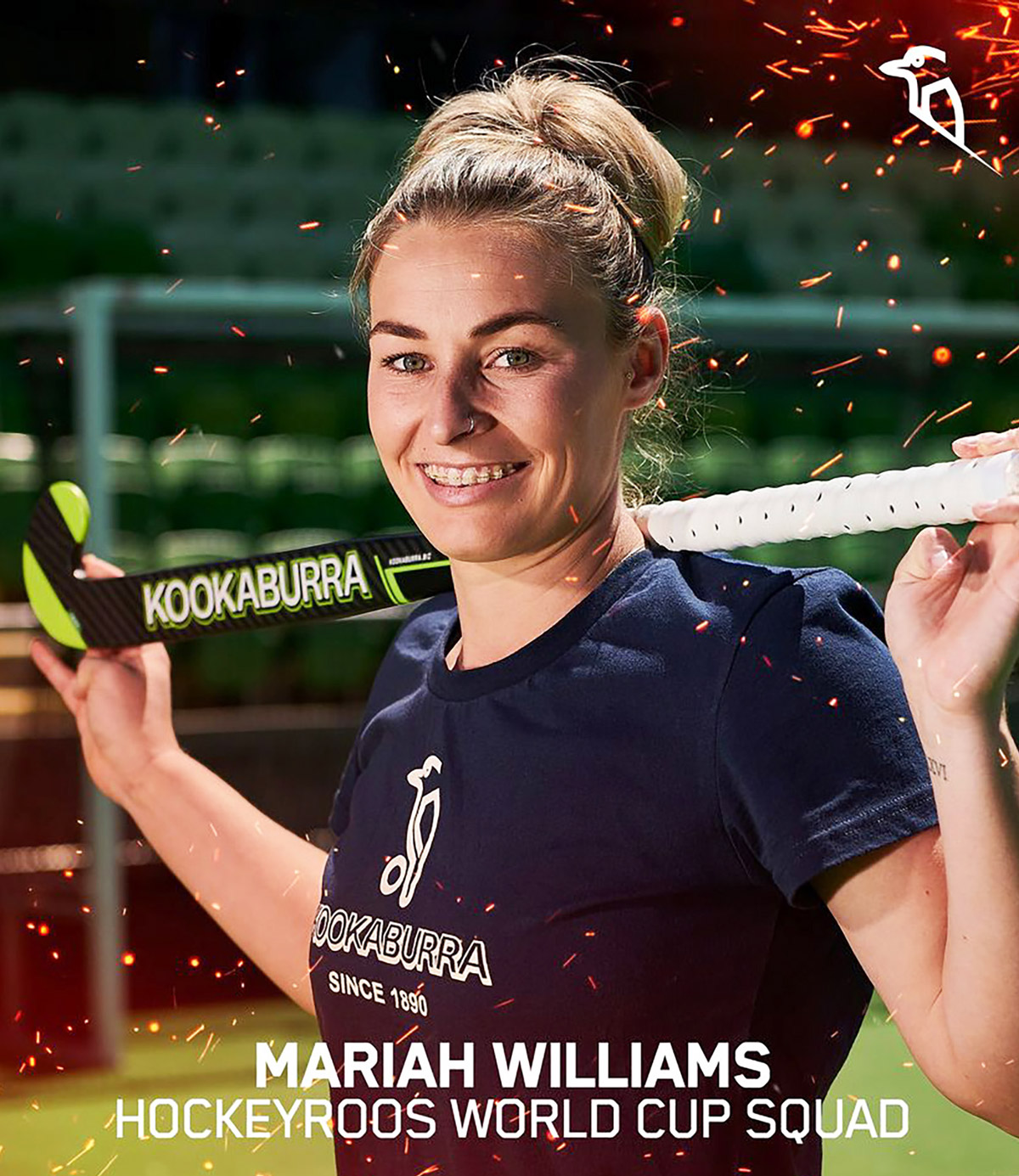 Parkes hockey star Mariah Williams is well on her way to her 100th test cap for Australia after being selected for the 2022 Women’s Hockey World Cup squad last week. Mariah, who received her first international cap at the age of just 17 in April 2013, is now one of the most experienced players in the squad with 93 caps.

The Hockeyroos open their World Cup campaign against Japan on 2nd July, and will play Belgium on 5th July and South Africa on 6th July. The 2022 World Cup takes place in Terrassa, Spain and Amstelveen, the Netherlands from 1st to 17th July. Sixteen teams will compete in four pools with the final series from 9th July.

The hockey action continues for the Hockeyroos from 28th July with the Commonwealth Games in Birmingham, England. The Hockeyroos will play their first pool match on 30th July.

Three local players were selected for the U15 Girls Squad after their performances at the NSW Under 15 Girls State Championships hosted by Parkes last weekend. Congratulations to Chloe Brown, Lily Collins and Juliette Mills on their selection.

It was a massive weekend for Parkes hockey and was very well received by the many hockey associations from across NSW in attendance.