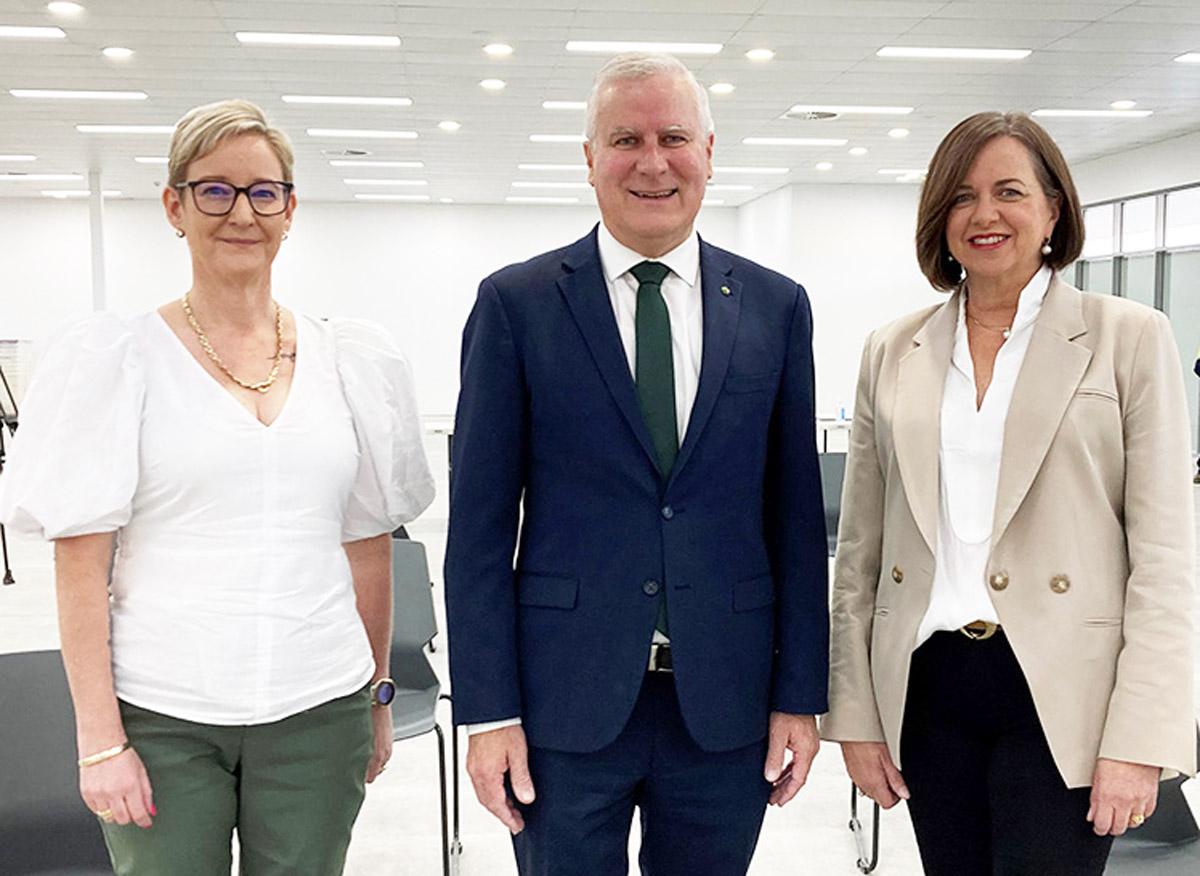 Nationals Member for Riverina Michael McCormack was officially declared the winner of the 21st May Federal Election in the Division of Riverina with 64.85% of the two-candidate preferred vote.

Michael, who will be serving a fifth consecutive term in Parliament, thanked the people of the Riverina and Central West for giving him the honour of representing them in Federal Parliament for another term.

“The sense of responsibility and commitment I felt when I was first elected to Parliament in 2010 are just as strong now as they were 12 years ago,” he said today in Wagga Wagga on Monday at the official declaration of the poll for the Division of Riverina.

“Among the many issues I spoke about in my first speech to Parliament in October 2010 were the concerns people had about the increasing costs of living, water security, the need for improved health facilities and the value and contribution of our farmers,” he said.

“These issues are as important now as they were then and I will continue to advocate on them for and on behalf of the people of the Riverina and Central West.

“Now, more than ever, the Riverina and Central West needs a strong voice standing up for them in Canberra and that will be one of my main priorities over the next term of Parliament.”

Michael will serve in the Shadow Ministry as Opposition spokesman for International Development and the Pacific.

“There are many ties between the Riverina and the Pacific nations and I look forward to enriching the relationship for the betterment of the Pacific Islander people and our region.”