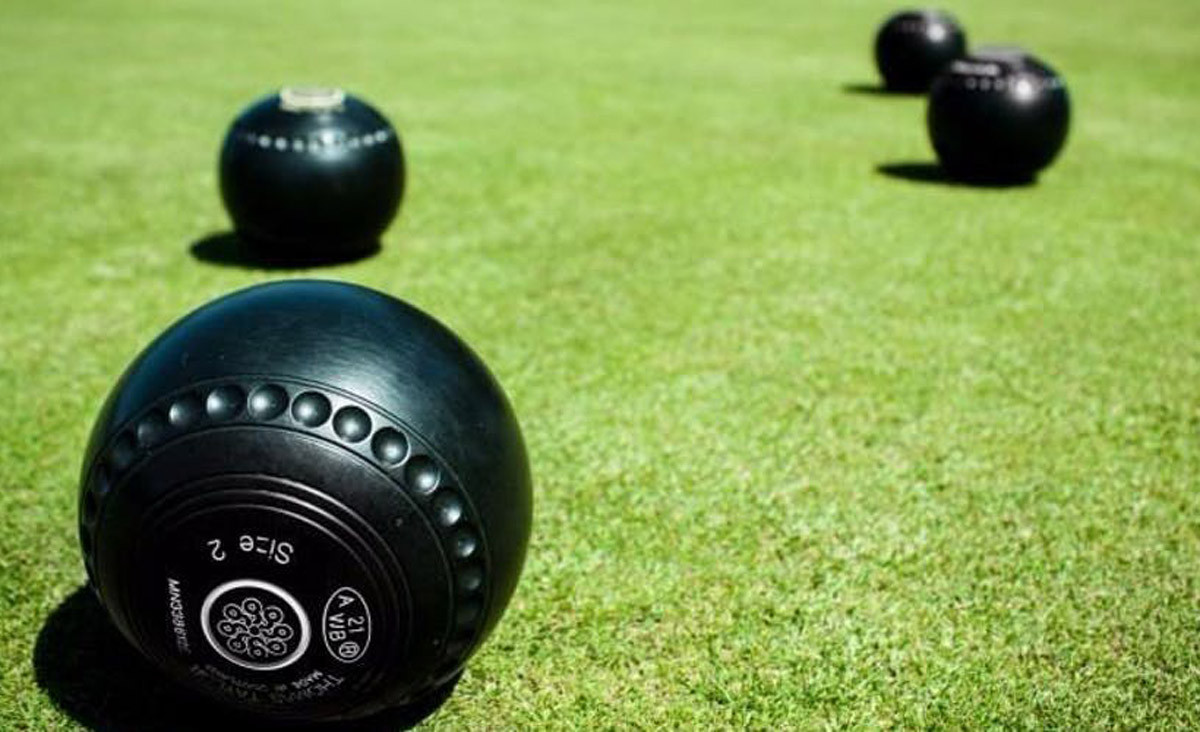 This meant 60 bowlers competed in three games of 15 ends on Saturday and two on Sunday.

At the mid-way point on Saturday evening the team of Nathan Reynolds, Dave Reilly (members of our club) and Glenn Beveridge from Warilla had the lead on 45 Points. The team from Belrose were in second place on 40 points and Team Grant and Team Frame (both from our club) were equal third on 39 points.

On Sunday morning the weather gods were not quite as kind as they had been and, in a strong wind, positions changed. Team Harris and Team Johnson (both representing our club) won both of their games to get amongst the prize money while Team Frame and Team Belrose could not hold their form and dropped off the leader board.

Congratulations to all the prize winners and in fact all the bowlers, it was great to see such a good turn-out and we look forward to welcoming all the visitors at our next event.

Such events cannot go on without a lot of generosity and hard work behind the scenes from a lot of people. I must mention our major sponsor, Johno Johnson and the Railway and Commercial Hotels. Thank you for your support. Also, thanks to Power Tools +, Parkes Hydraulics and Woolworths.

I should also thank the volunteers who put in so much time keeping the greens and club surrounds in such great shape and all the other volunteers who helped to make this weekend such a great success, in particular Tom Furey, Martin Tighe and Col Miller.