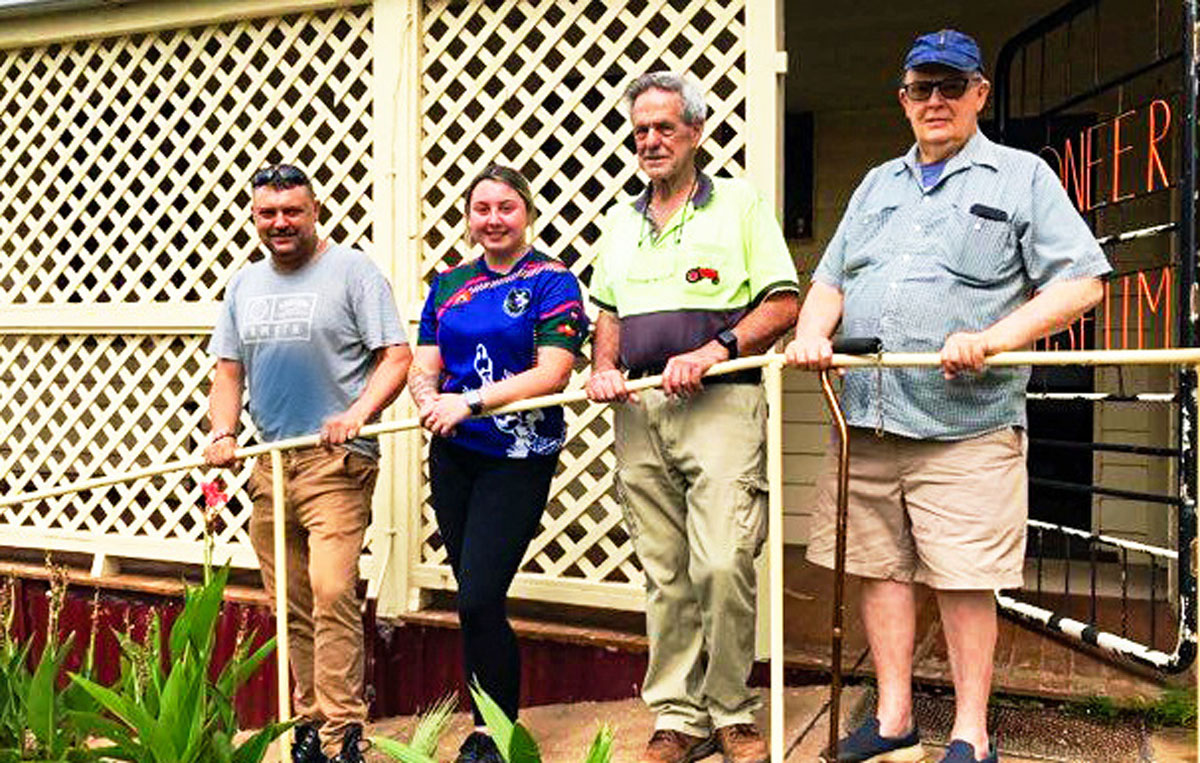 International Mother Tongue Day is a celebration of first languages worldwide. This initiative was started to support global languages, to prevent the decline or loss of languages and to preserve unique methods of communication.

The song takes the form of a letter explaining how the learning from experience shapes us, that what begins as the chaos within emerges into a place of clarity. It acknowledges our opposing natures but seeks to affirm our differences while encouraging our ability to work together to co-operatively achieve solutions and success.

Also launched, was an accompanying film clip with the animation, by Miguel Valenzuela, of the logo of the Central West Active Citizen Program. This initiative, facilitated by NSW Police, builds rapport with and engages local indigenous youth in community activities.

Kyah Turnbull was part of this program and Senior Constable Daniel Greef said Kyah was proof of its success. She is studying at TAFE, teaching Wiradjuri language at Parkes Public School, is a member of the Parkes Wiradjuri Language Group and is developing her music career.

To Chaos From Clarity is part of a chain of songs supporting indigenous voices through music. It will feature on an album of 12 songs to be released by Ub Ubbo Exchange later in the year. Each song is influenced by the sounds of nature and each has a theme linked to an object or occurrence whose sound is sampled in the music.