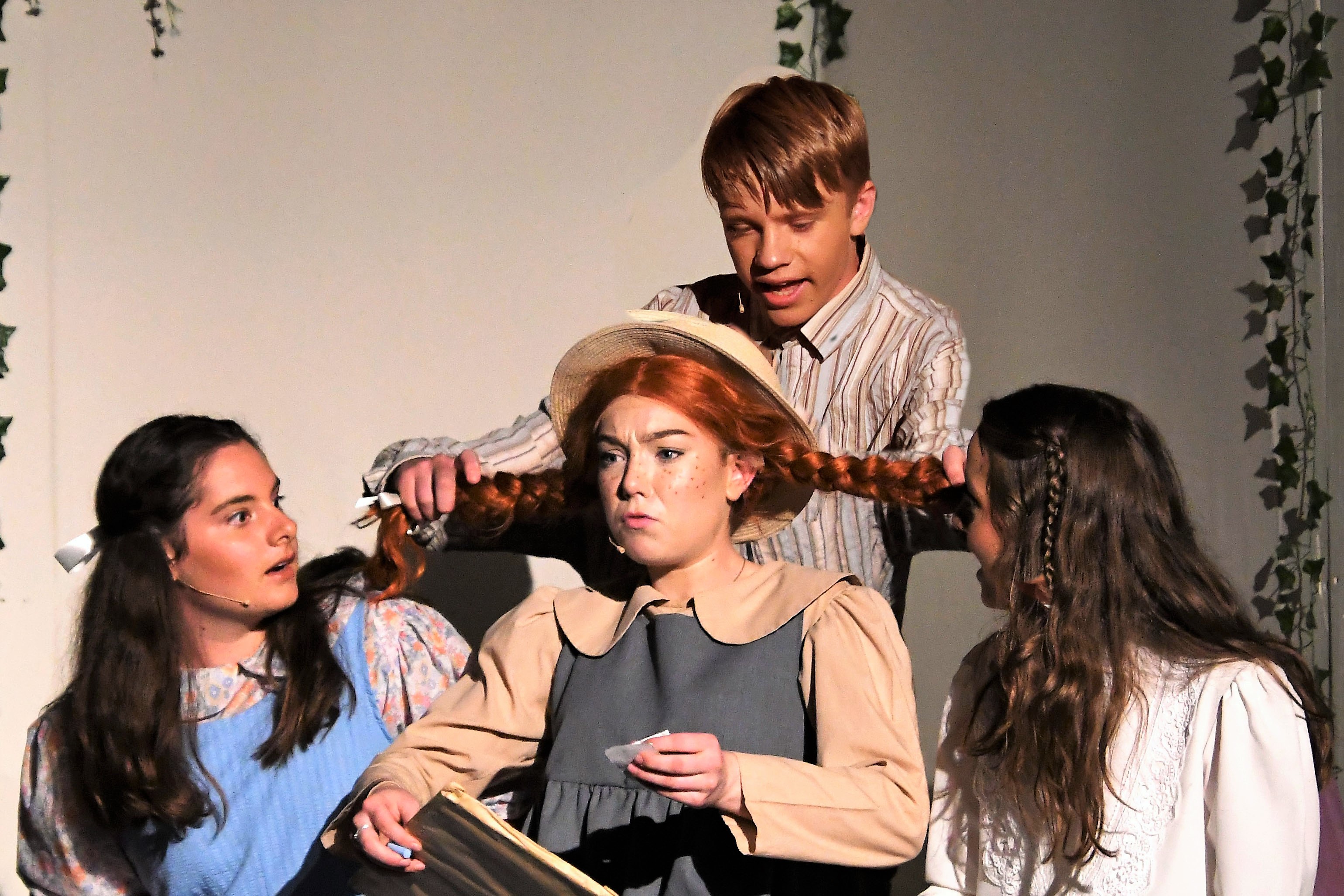 It is a tense week ahead for first time director Lisa Ramsay until the premier night next Friday of the Parkes Musical & Dramatic Society’s production of Anne of Green Gables The Musical.

Although it’s been a very popular story for many people growing up, the musical has rarely been done in Australia.

Lisa wanted to do something different and said she had found her first directing experience very fulfilling. “It’s been an amazing learning process to take what I’ve learned at university, the experience from watching Lyn Townsend as director and adapting it into my own process.”

With a cast of 31 amateur actors with half of them teens and children, a lot of energy went into the production and managing everyone.

Lisa said 17-year-old Krystal-Lee McMurray from Forbes, who plays Anne, had really stepped up in her role, as did the rest of the cast. Lisa is also grateful for musical director James Whalan for putting together a great band, for Jenny Kingham taking on the costumes and Ray Brown for the set construction.

The heart-warming tale of Anne is suitable for all ages and told with lots of humour and tongue-in-cheek lines about small country towns. Lisa would love to see the whole community supporting local talent for the shows running until the end of April.