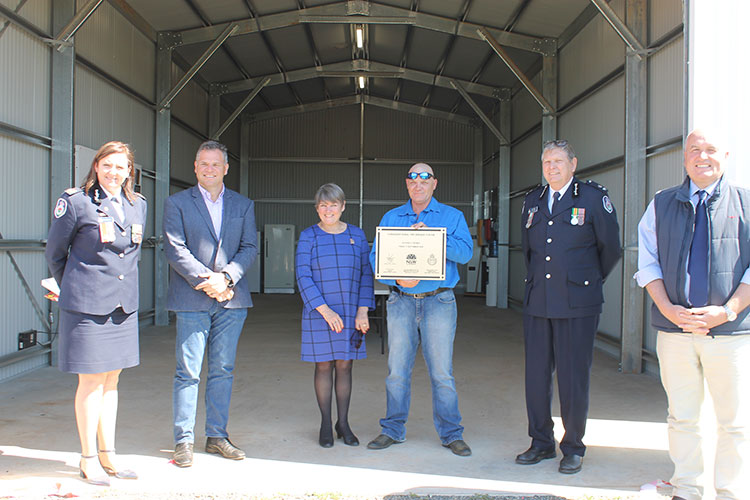 The Parkes Shire’s fire fighting facilities received a further boost last Friday with the opening of two fire stations and the handover of a new tanker to the NSW Rural Fire Service (NSW RFS).

The Coradgery Brigade Station at Goonumbla and Waratah Rural Fire Brigade station in Peak Hill were officially opened by the Minister for Police and Emergency Services David Elliott who was joined by Member for Orange Philip Donato and NSW RFS Assistant Commissioner Kelly Browne. 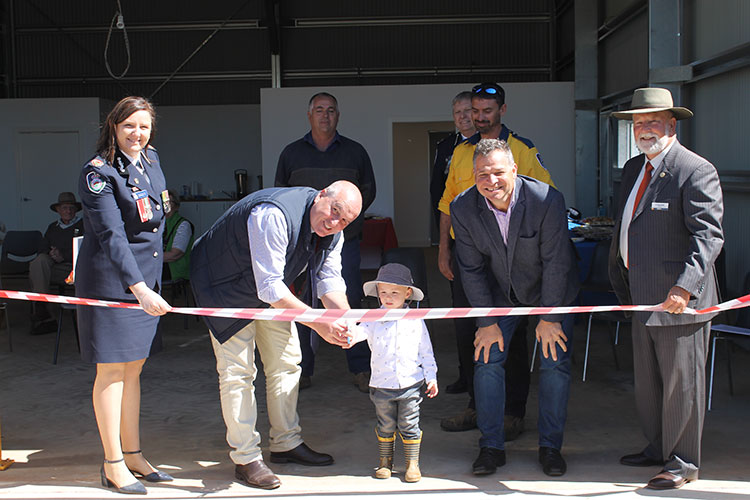 The minister welcomed the $570,000 investment at the Waratah Rural Fire Brigade for its first ever station. “The new station will not only be able to store the brigade’s two tankers but it will also be a meeting point for members and their families.”

Phil said the new $97,442 Coradgery station replaced a farm shed which previously housed the brigade’s tanker. “I am sure it will be very greatly welcomed by the 37 current volunteers and the local community.”

The assistant commissioner praised all RFS volunteers for their ongoing efforts each and every day, particularly when dealing with emergencies in the Mid Lachlan Valley.

“We also thank the family, friends, employers and colleagues of these and all volunteers. We know it takes their ongoing support and patience which in turn enables Rural Fire Service volunteers to do what they do to save lives and property.” 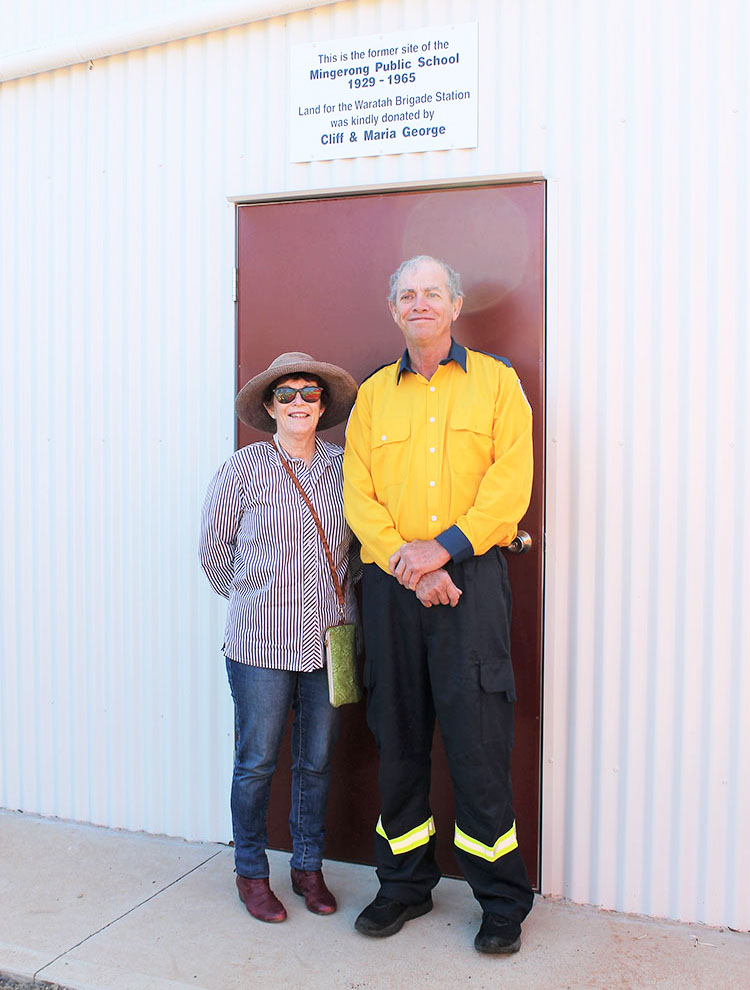 Maria and Cliff George donated their land for the brigade station to be built.