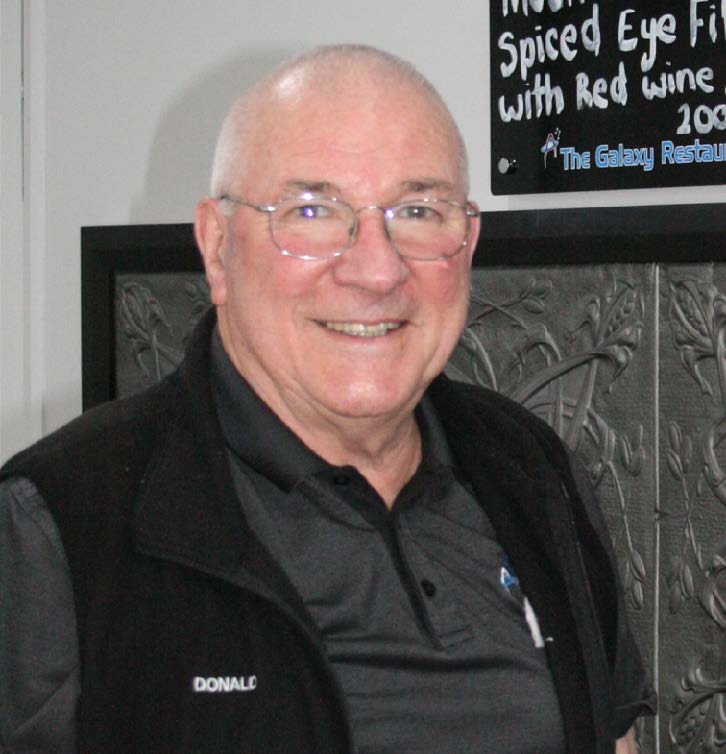 A photo of Donald Chisholm when he was Our Bloke in The Parkes Phoenix on 29th September 2016.

The late Donald Chisholm from Parkes has been awarded a Medal of the Order of Australia (OAM) in the announcement of the 2021 Australia Day Honours List.

Donald posthumously received the award for “service to the community through a range of roles”. He was the manager of the Astro Dish Motor Inn between 2015 and 2020, and a former publican at the Parkes Phoenix Bar and President of the Rotary Club of Parkes to name but some of his endeavours.

He made a huge and diverse number of community contributions not only in Parkes, but many other country areas in NSW, as well as in regional South Australia and Victoria. In 2012 Donald was awarded a certificate for 50 years involvement in cricket from the NSW Cricket Association.

After his death the Parkes Rotary Club gave him a Paul Harris Award, which is the Rotary’s highest honour for its members.

“It is wonderful that Donald was awarded an OAM,” said Parkes Shire Mayor Ken Keith at the Australia Day celebrations on Tuesday. “We are very happy for his wife Valerie.”

Donald was also well-known in Cowra and Wellington for his community involvement.