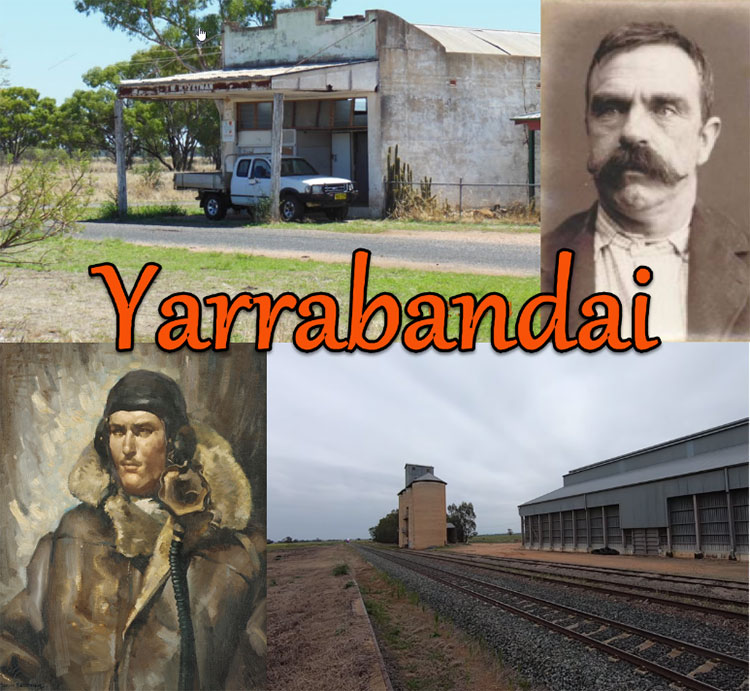 The first murder from Australia’s first serial killer was committed in Yarrabandai – one of many towns and villages in the Parkes Shire that have all but disappeared.

Due to the rich agricultural land, a railway station was built at Yarrabandai forming part of the Condobolin-Parkes line.

Yarrabandai had its share of adventure and misadventure, and in 1896 Yarrabandai was the site for the first murder from Australia’s first serial killer, Frank Butler.

A Norwegian man, known only as Burgess, trekked with Butler from Sydney hoping to go halves in any gold found. Burgess dug what was to be his own grave before Butler shot him in the back of the head.

Frank Butler would go on to murder at least three other men, using a similar modus operandi, but he did not venture as far west again. The other murders occurred in the Blue Mountains before he fled to Newcastle.

He caught a ship to San Francisco thinking he had eluded the law. NSW police made it to San Francisco before Butler, arresting him at the port and arranged his extradition back to Australia, where he was tried and hung at Darlinghurst Gaol.

As for adventure, Yarrabandai was the workplace and residence for one of the greatest war heroes in Australian history.

Rawdon “Ron” Middleton lived and worked at “Leewang” homestead before becoming a bomber pilot in the Royal Australian Air Force in the Second World War. His final fatal flight he displayed tremendous bravery and self-sacrifice to save his crew and he posthumously received the Victoria Cross, the first member of the RAAF to receive the award during WWII.