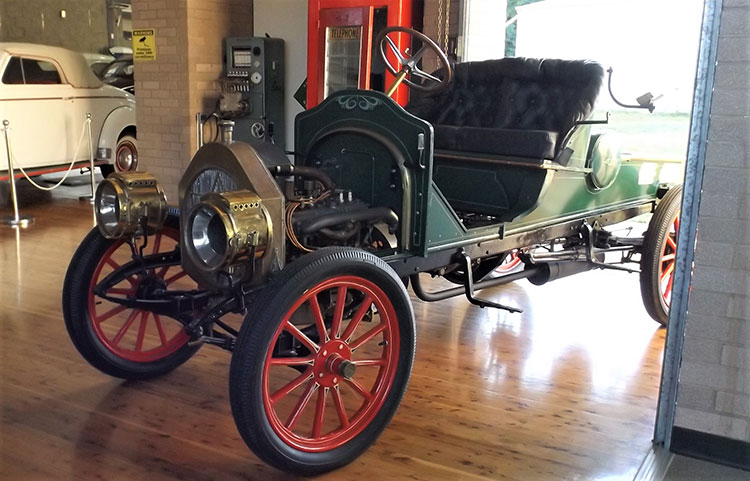 The 1909 N.A.G. currently being restored by the Parkes Antique Motor Club.

The Parkes Antique Motor Club display last Sunday was a great success with 42 heritage cars ranging from 1926 to 1991. The day was in celebration of Australia’s National Motoring Heritage and 20 members from Orange District Antique Motor Club, 19 from Dubbo and some members of other clubs joined with Parkes for the day.

In recognition of Australia’s rich motoring heritage, more than half the vehicles were made or assembled in Australia. In addition to well-known models from Holden, Ford, Chrysler and Morris, there were also Vauxhalls, Volkswagens and Chevrolets and a 1937 Cadillac sedan.

The proud owners were on hand to talk about their prized pos-sessions to about 500 people who took time to visit the display. The day also saw the first public showing of the Parkes Club’s current restoration project, a 1909 N.A.G., which was used in Parkes by the Plowman family over a century ago. There are very few of these vehicles remaining in the world, and the club needs to be very particular about the detail and quality of its restoration project.