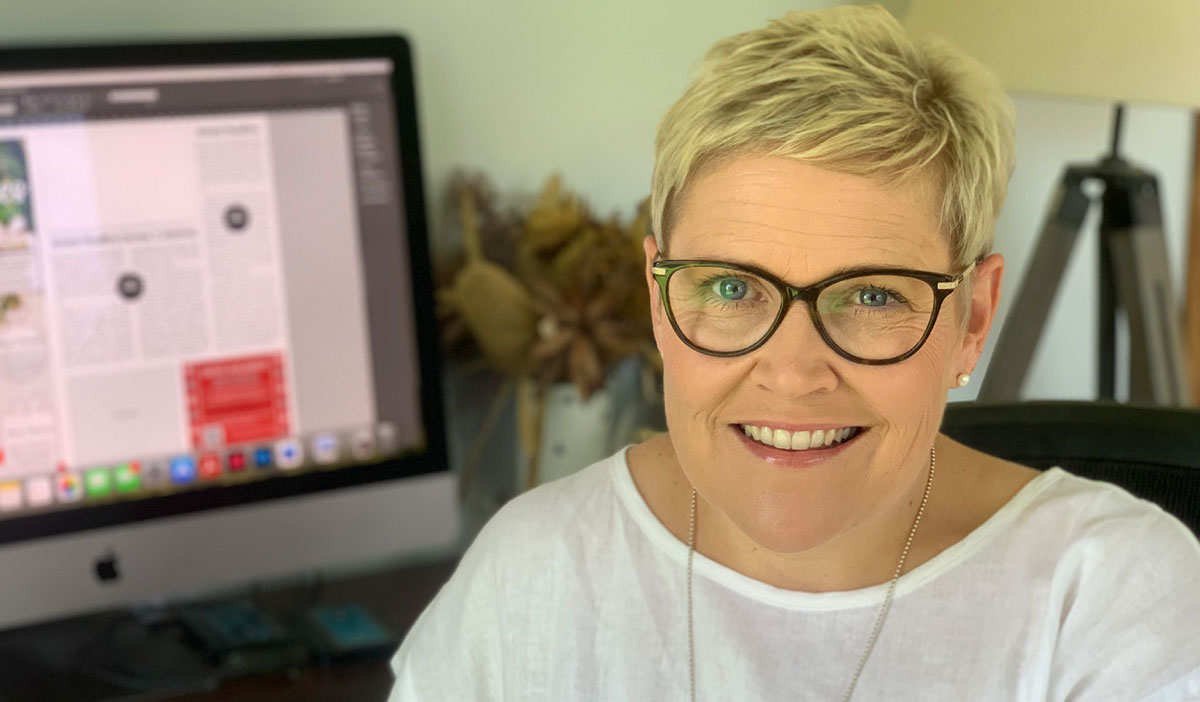 The Designer of the Phoenix newspapers celebrated a momentous milestone this week reaching her 1,000th edition in eight years.

Lisa Brien designed her very first edition, Issue 271 of the Canowindra Phoenix, on 21st November 2013, and with this week’s Parkes Phoenix Issue 290 she clocked up 1,000 editions of doing all the advertising and layout design.

“No two weeks are the same and no two papers are the same,” said Lisa. “I enjoy the challenge that each week brings. It is like putting together a big puzzle that is continuously evolving, and trying to get all of the pieces to fit together to create a visually appealing, balanced publication.”

Lisa says the trickiest part of her job is managing the hundreds of emails she receives every day from three editors and three sales managers. “I have to be super organised and am fanatical about my colour coded flag system and folders.”

Over the past eight years Lisa has worked for three different owners of the papers. She started with Cheryl Newsom, then Sarah Maynard from January 2017 and the current owner Joshua Matic took over in October 2019.

She has seen how the papers reflect the state of the local communities, especially during the drought years when the papers were at their leanest with only eight pages each. “We celebrate the boom times and also suffer with the community through hardships.”

Lisa discovered the beauty of technology early on as it allows her to work remotely.

She has designed issues of the Phoenix from all over the country – from a beach at Batemans Bay, NSW to one in Hervey Bay, Queensland. “The most remote place I have designed a paper is sitting in a paddock on a cattle property near Roma in Queensland! It was the only place where I could hotspot my phone to get an internet connection. I have even pulled over on the side of the highway while driving to Canberra to make last minute changes on the morning of print.”

Cheers to Lisa and another 1,000 editions!