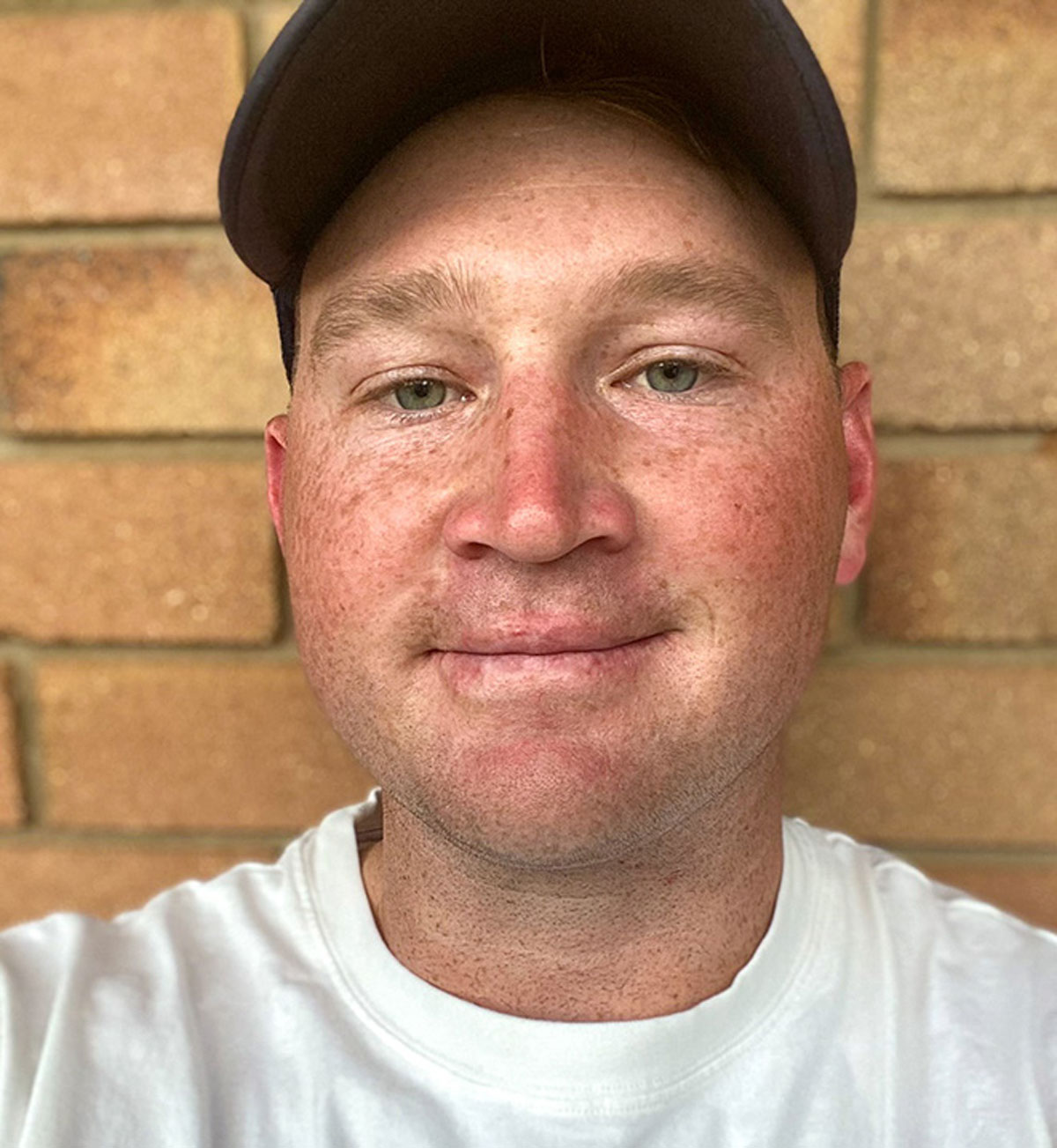 Where were you born? Wellington NSW, just down the road.

Were you named after anyone? We had a pet dog named Mick, my parents swear that I’m not named after him.

Which of your accomplishments are you most proud of? I’ve bought a block of land here in Parkes where I’m hoping to build a home. It’s a long process but they say it’s all worth it.

What historical moment stands out most in your memory? It would have to be the Sydney Olympics for me. I was only quite young but it was definitely something that started my passion for all things sport.

What’s the single best piece of advice you’ve ever received? Don’t stress about the things you have no control over.

What’s the greatest risk you’ve ever taken? I ate some seafood that was a bit touch-and-go when travelling around Florida in a motorhome. The gamble did not pay off.

What are the three things you would take to a deserted island? Fishing rod, golf sticks and couple of cartons of beer. In my head this is a holiday and not a fight for survival.

If you had to spend $10,000 today, how would you spend it? Easily. If I had any doubts about it, I’m sure a few drinks down at the pub with mates would knock what’s left over. In reality, if I didn’t put it towards the house my Mum would give me a good clip around the ears.

When are you happiest? Anytime I’m with family and friends