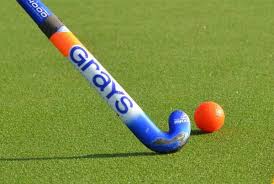 The nominees for the 2016 Parkes Shire Sports Awards have been announced with an outstanding field of candidates. The annual awards recognise outstanding achievement in sport across the Parkes Shire. “From Olympians down to the grass roots level, the Parkes Shire is lucky to have such outstanding sporting athletes, officials and volunteers,” said Parkes Sports Council’s Secretary, Anthony McGrath. “It has been another amazing year of sporting achievements that wouldn’t have been possible without those members of our community,” Mr McGrath said.