Members of the Overture Youth Orchestra gathered last weekend for their first rehearsal at the new Cooke Park Pavilion in Parkes.

Parkes is gearing up to host an enormous celebration of musical theatre, with a touch of opera, at the new Cooke Park Pavilion under the beautiful night sky of Parkes at Overture on Saturday, 2nd April.

Last weekend saw the first rehearsal of the Overture Youth Orchestra at the new Cooke Park Pavilion in Parkes. The Youth Orchestra is made up of musicians from all over Central West New South Wales who were selected via a competitive audition process held over the past few months.

The Overture Youth Orchestra brings together regional children, some as young as nine, to create a spectacular sound resulting in an unforgettable experience for both the children and the audience at this inaugural event. With the help of UpStage, a not-for-profit organisation that establishes links between Sydney and local musicians, these children will receive mentorship via the program and a band of professional musicians they will meet at the joint rehearsal in March.

The Overture Youth Orchestra will join eight professional musicians from Sydney, a massed choir of choristers from all over the Central West, young emerging soloists as well as renowned headline artists.

Headlining the impressive event will be Lucy Durack, one of Australia’s leading stars of the stage and screen, and the dynamic Josh Piterman, who has graced the stage in lead roles in both Australia and the West End. Josh will be starring as The Phantom in the upcoming Opera Australia production of The Phantom of the Opera at the Sydney Opera House in mid-2022 onwards. Lucy and Josh will be supported by other well-known performers including Central West’s own Jarrod Draper, who is currently starring in Moulin Rouge, and Billie Palin as well as other local and regional talent.

Visitor Economy and Major Events Specialist Cathy Treasure said, “We are thrilled to be hosting an event of this calibre in our brand new Cooke Park Pavilion. An event of this size with this breadth of talent is an incredible coup for Parkes. It will help position Parkes as the new cultural centre of regional NSW.”

Overture not only brings some of the best voices in Australia to regional NSW, but it also gives local students the opportunity to work and perform alongside them. 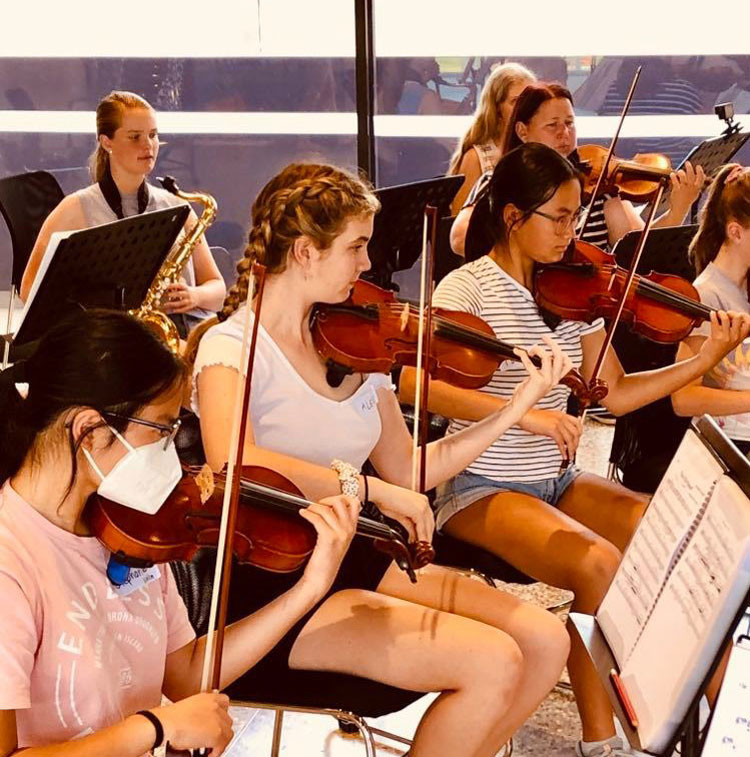 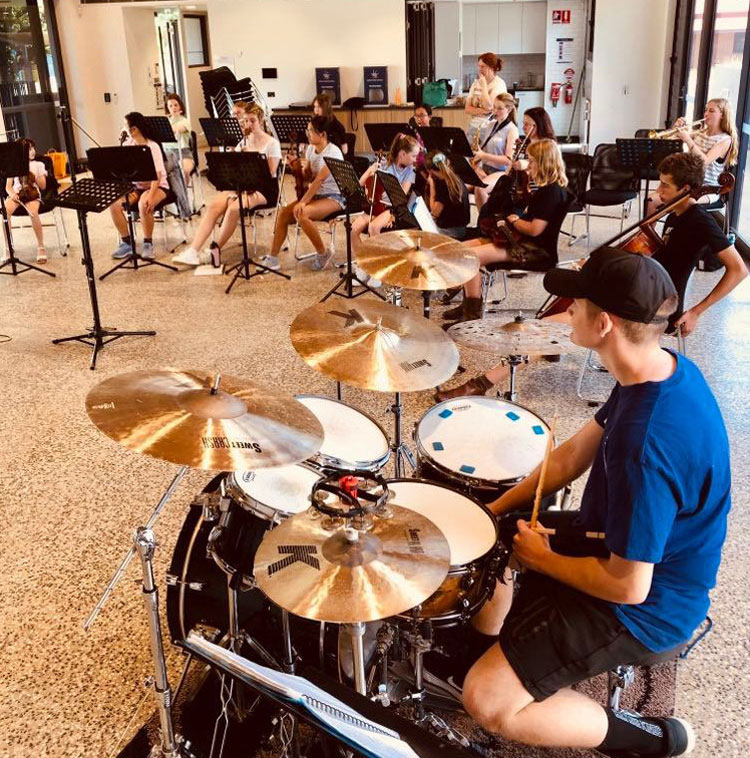 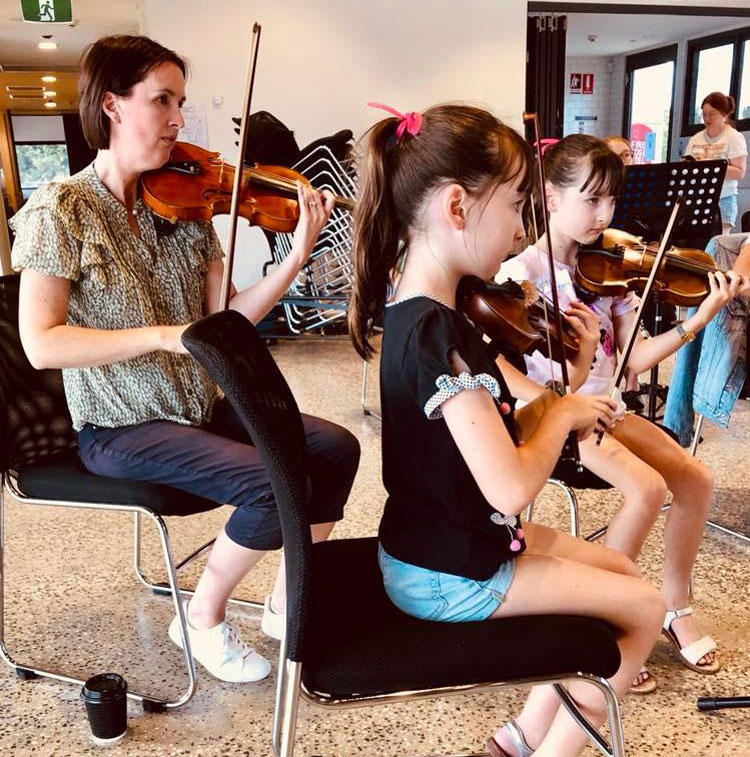