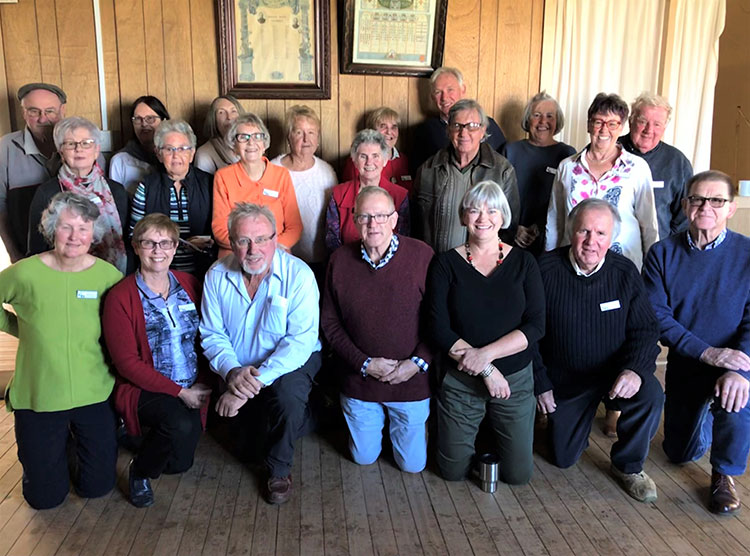 Members of the Parkes Bridge Club enjoyed the Friendship Day Tournament at Bogan Gate on Sunday.

It was a chilly morning on Sunday as a convoy of bridge players cars headed west for downtown Bogan Gate for the Annual Friendship Day Bridge Tournament, which has been hosted at the Bogan Gate Hall for the past 12 years.

Players from Forbes, Condobolin, West Wyalong and Parkes made up the 24 pairs who met for a day of friendly play, with the Parkes team taking the trophy. Parkes’s three highest scoring pairs were Louise Payne and Peter Quin; Beryl Twardy and Rosemary Morris; and Suzie McNamara and Beth Thomas.

Parkes Bridge Club President Greig Ball was full of praise for the support of the four towns’ bridge players who attended the tournament after a disastrous 2020 COVID year. 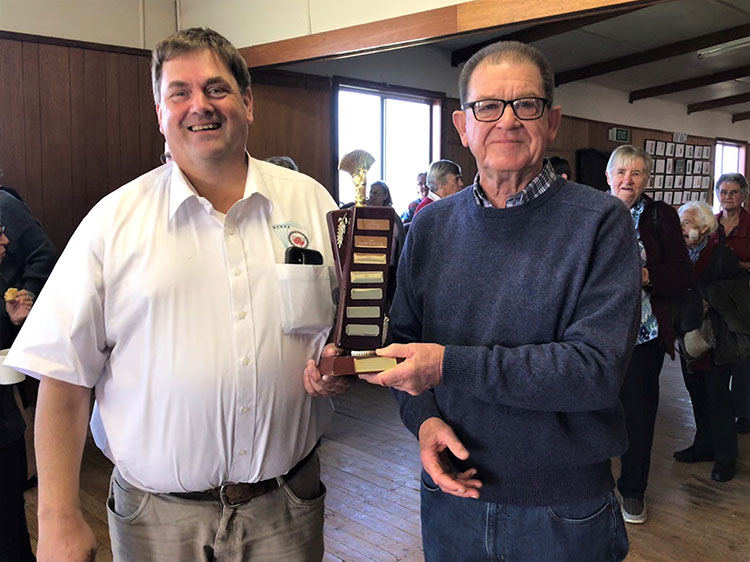 “It was great to see the Bogan Gate Friendship Tournament back on the bridge calendar,” said Greig, “and the day really showcased the spirit of the players, being a highly successful day enjoyed by everyone.”

Greig said it was especially good to see the West Wyalong players there for the first time, as their club is so new with many beginner players.

David Reddel, Bridge Federation Director from Orange, put much time and effort into setting the bridge boards and collating scoring. And the ladies of Bogan Gate CWA impressed the players with their fabulous catering, providing meals, desserts and sweet treats of delicious quality.

Why not join the Parkes Bridge Club? You could enjoy the fun and positive atmosphere of this excellent event next time around! Contact Greig Ball 0429621712 or Bev Laing 0418114826.