The Parkes Junior Open 2021 competition was held last weekend with almost 50 competitors from around the western region taking part. The local juniors did the Parkes club proud with three title wins and four placed as runners-up in the NSW Squash sanctioned bronze event. Here are the full results: 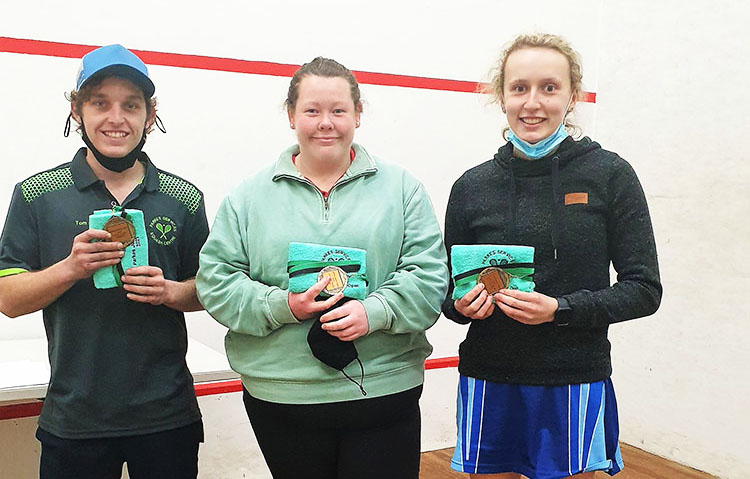 Under 23 Boys winner Tom Morrison from Forbes with the Under 23 Girls winner Shanna Nock from Parkes and runner-up Bronte O’Shannessy also from Parkes. 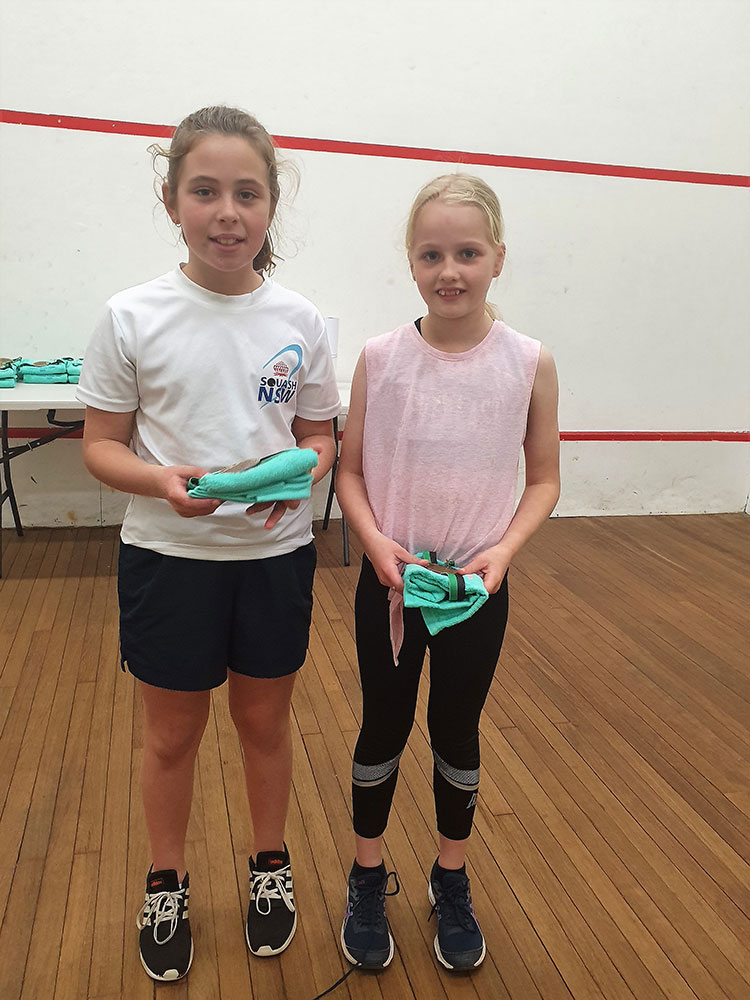 Under 11 Girls winner Claire Bayley from Forbes and runner-up Lillah Smith from Parkes. 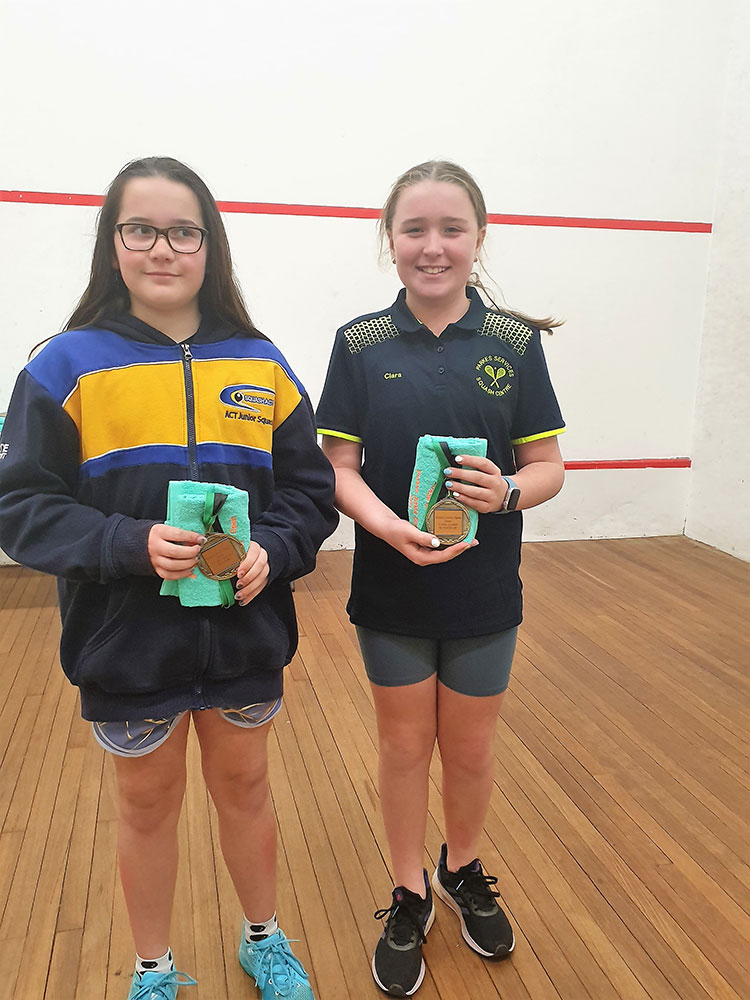 Under 13 Girls winner Ella Matthews from Yass with runner-up Clara Rice from Parkes. 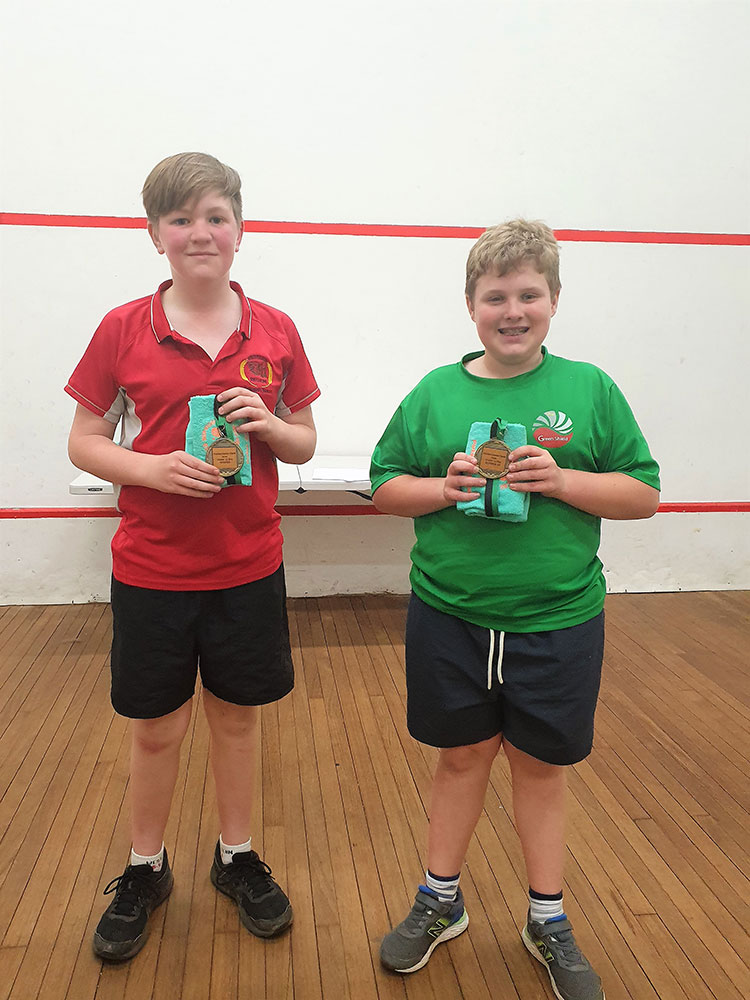 Under 13 Boys winner Max Thurtell from Molong with runner-up Riley Jones from Parkes. 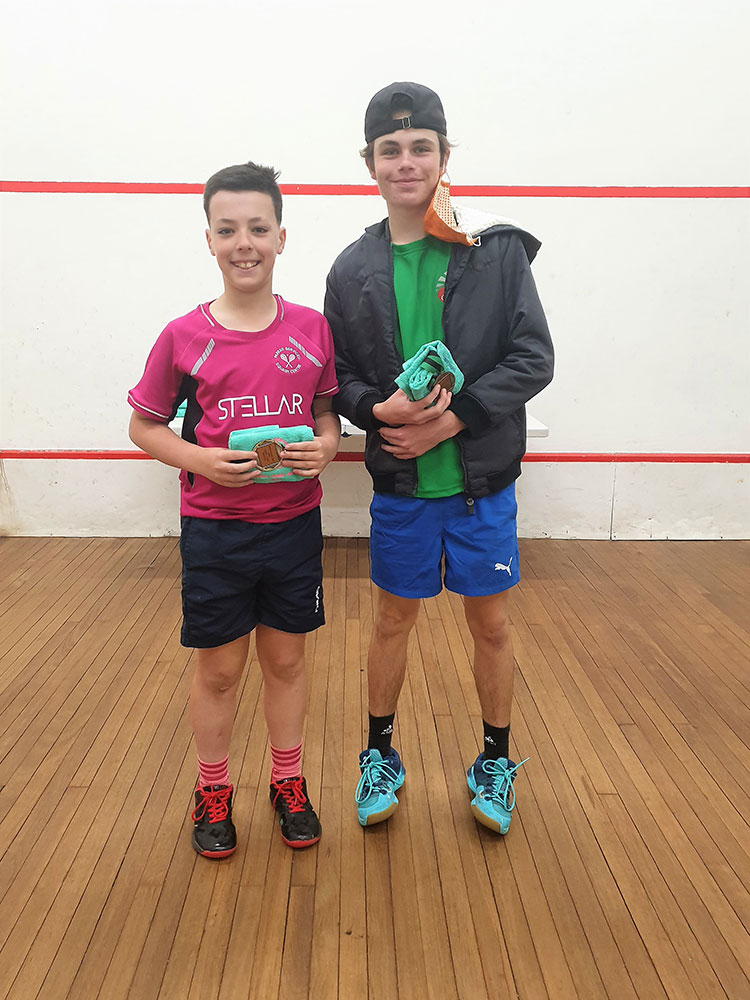 Under 15 Boys winner Henry Kross from Parkes with runner-up Alexander McFarland from Cowra.