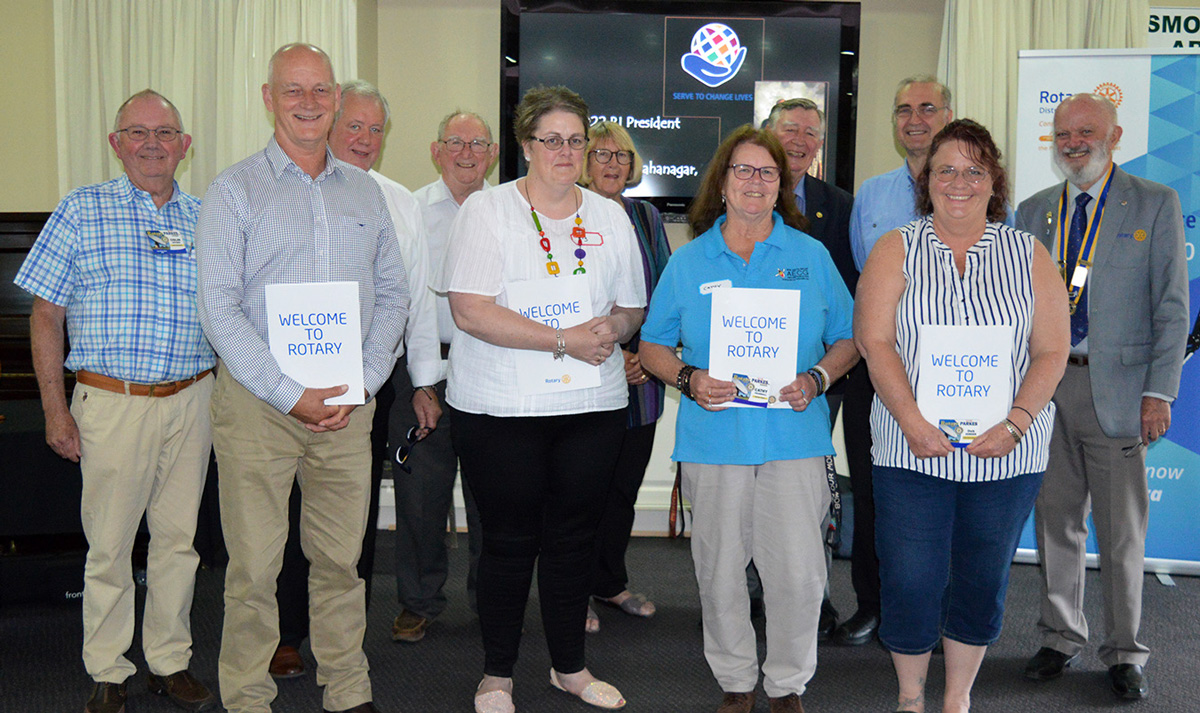 For the first time ever the Rotary Club of Parkes inducted four new members at its meeting on Monday, which was packed with many other newsworthy events.

It was the Parkes club’s turn to receive a visit from the District Governor, Leo Farrelly, and he was on hand to do the induction ceremony for Ian Freestone, Liz Noakes, Cathy Pearsall and Deb Horder. They each received a welcome pack and badges from their mentors.

Ian Freestone was called up again to receive a Paul Harris Fellowship for his work on a special project started by the Parkes Rotary Club. Ian is producing a library of podcasts and speeches created by the Parkes club for other Rotary clubs to use when they can’t get a speaker.

Ian conducts the interviews and does the editing for broadcasting. The episodes are stored on the Parkes Rotary Club Youtube channel. He has already done 26 episodes covering a broad spectrum of topics. The interviews range from local Geoff Anderson on the revival of the Wiradjuri Language in NSW, and Drew Farrant-Jayet, who grew up in Parkes, about the work he has done in remote indigenous communities to the naturalist John Young and his quest to find a living Night Parrot, and Shelley Taylor Smith, a multi-world record holder, featured in the Guinness Book of Records for swimming.

The project was the idea of club President Robert Shore and the episodes have already had over 1,000 views. Leo congratulated the club on being innovative, active and thinking beyond self for starting the project to promote and spread the word about what good people do in the world.

The club has been successful in securing two grants recently. The first grant is for $5,000 drought relief and will be used to give gift cards to farmers in the area and will be distributed by Sharon Bull, financial counsellor from Rural Financial Services. 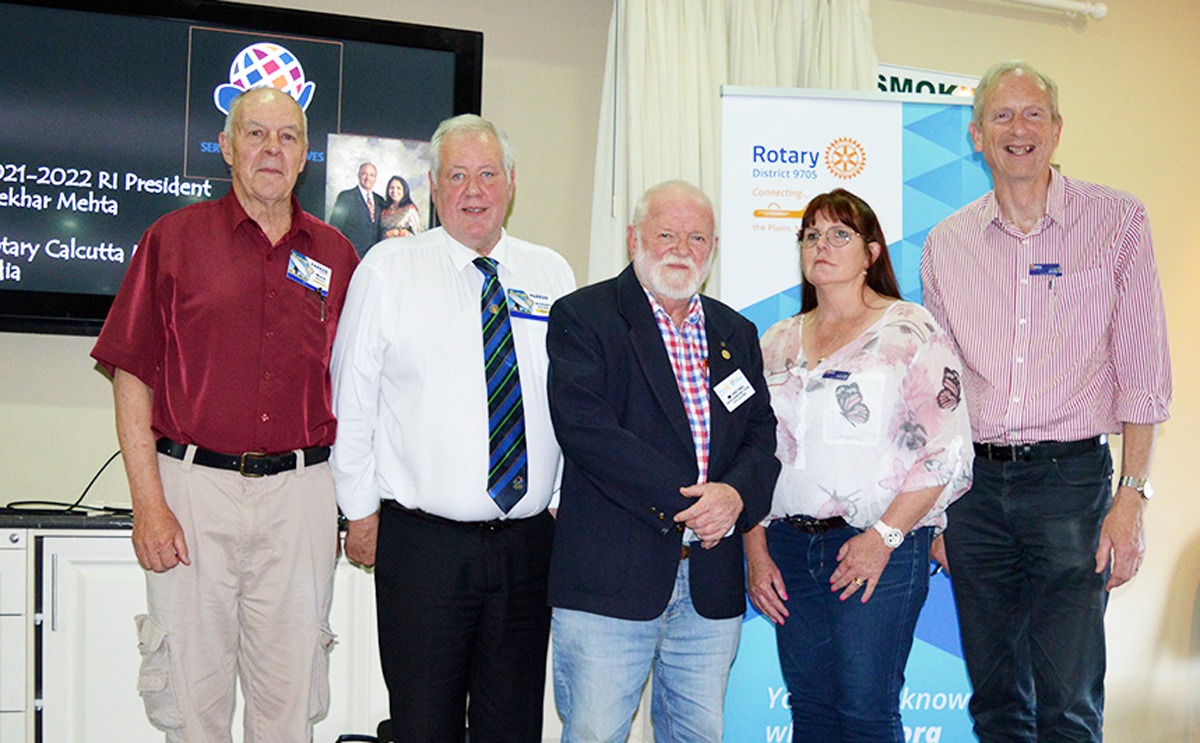 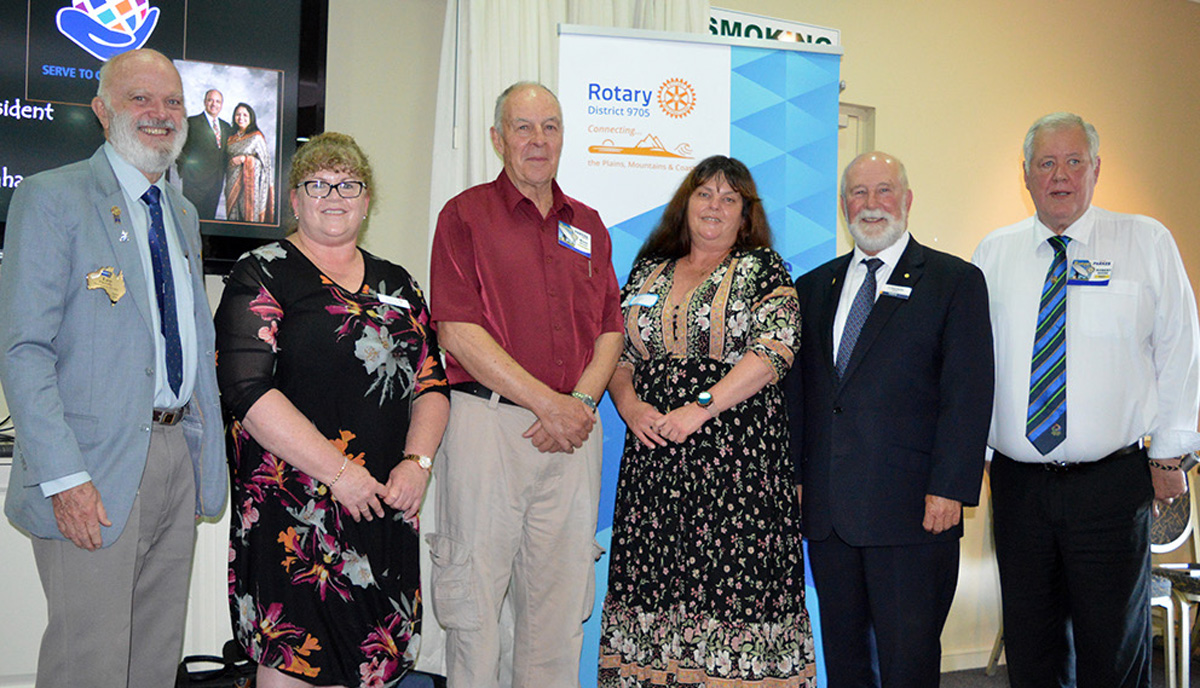