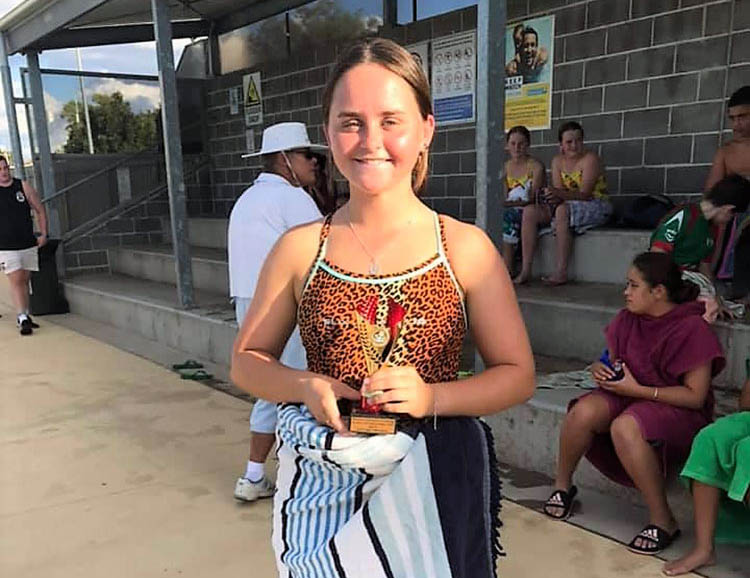 It has been an exciting few weeks in the pool for Parkes Sharks with plenty more to come in March.

School carnivals have kept our officials and swimmers busy, with some excellent results and selections into the next level of competition.

The competition in Dubbo will be to qualify for the State PSSA carnival in Sydney on 31st March.

In the Catholic Schools competition, KhanJackson qualified to swim in the Sydney Carnival after achieving four first places and a second.

Entries for the Christian Schools Sports Association haven’t been finalised yet, however Samuel Quince, Walter Smeaton, William Ellis, Nicole Ellis and Kelly Ellis are expected to advance, with Kelly taking out the Boys 11 years point score.

At a club level, training has been continuing with the club championships only two weeks away on 20th March. 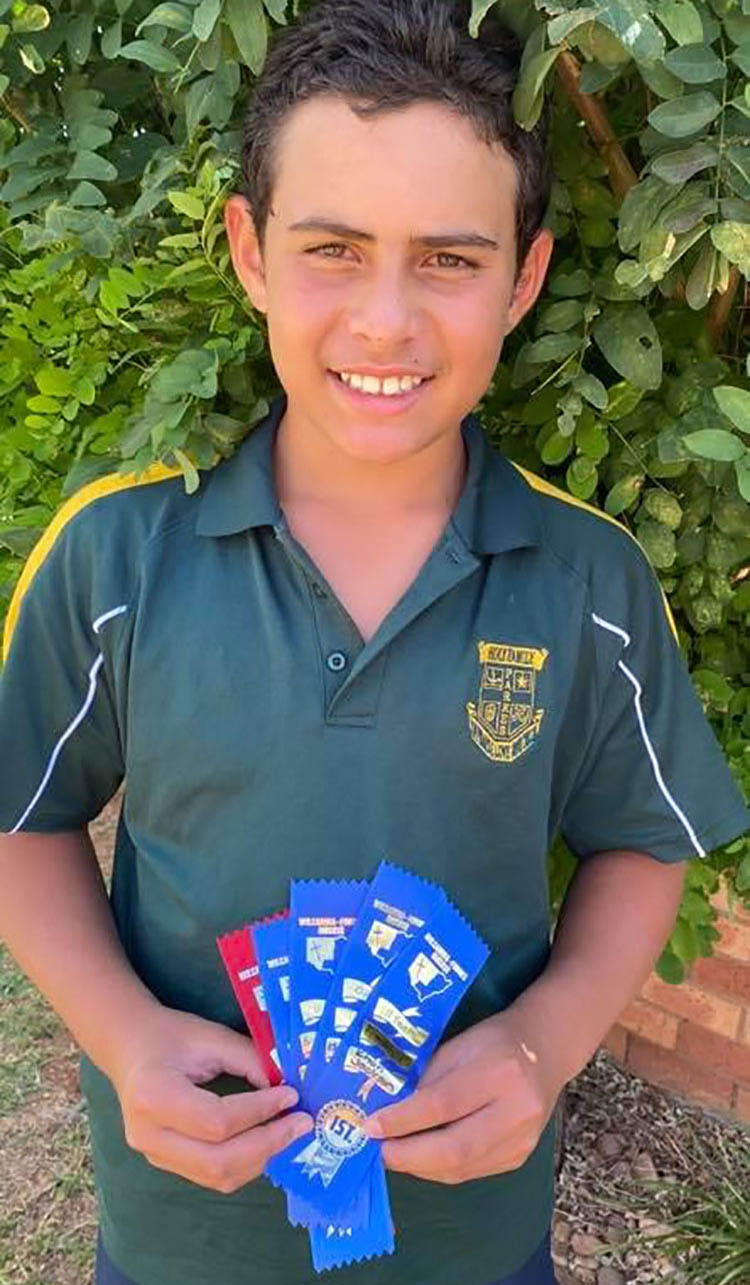 Khan Jackson qualified in the Catholic Schools competition to swim in the Sydney Carnival with four first places and a second. 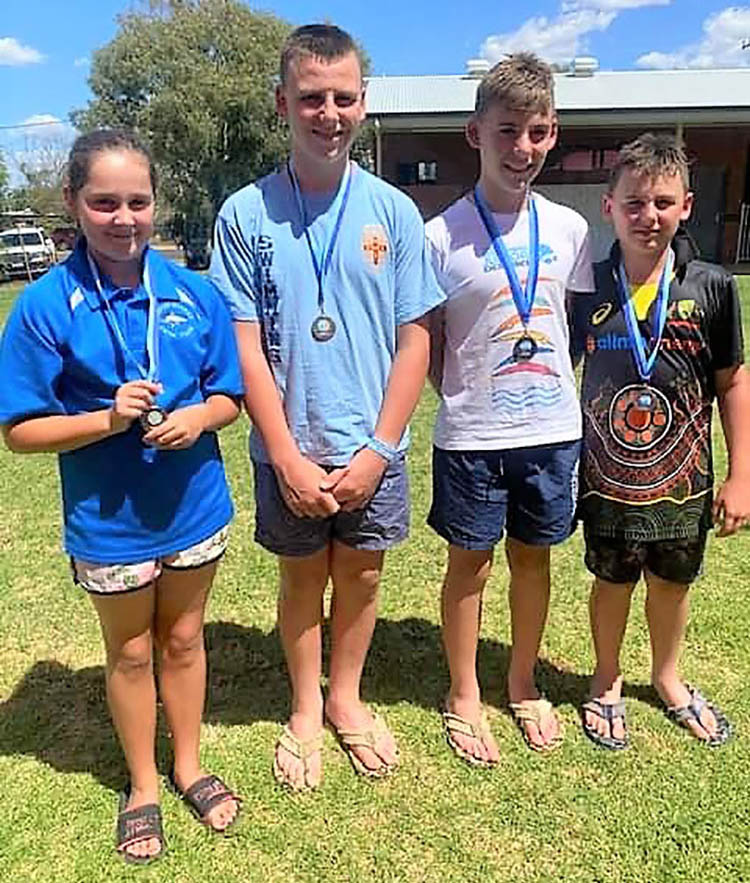